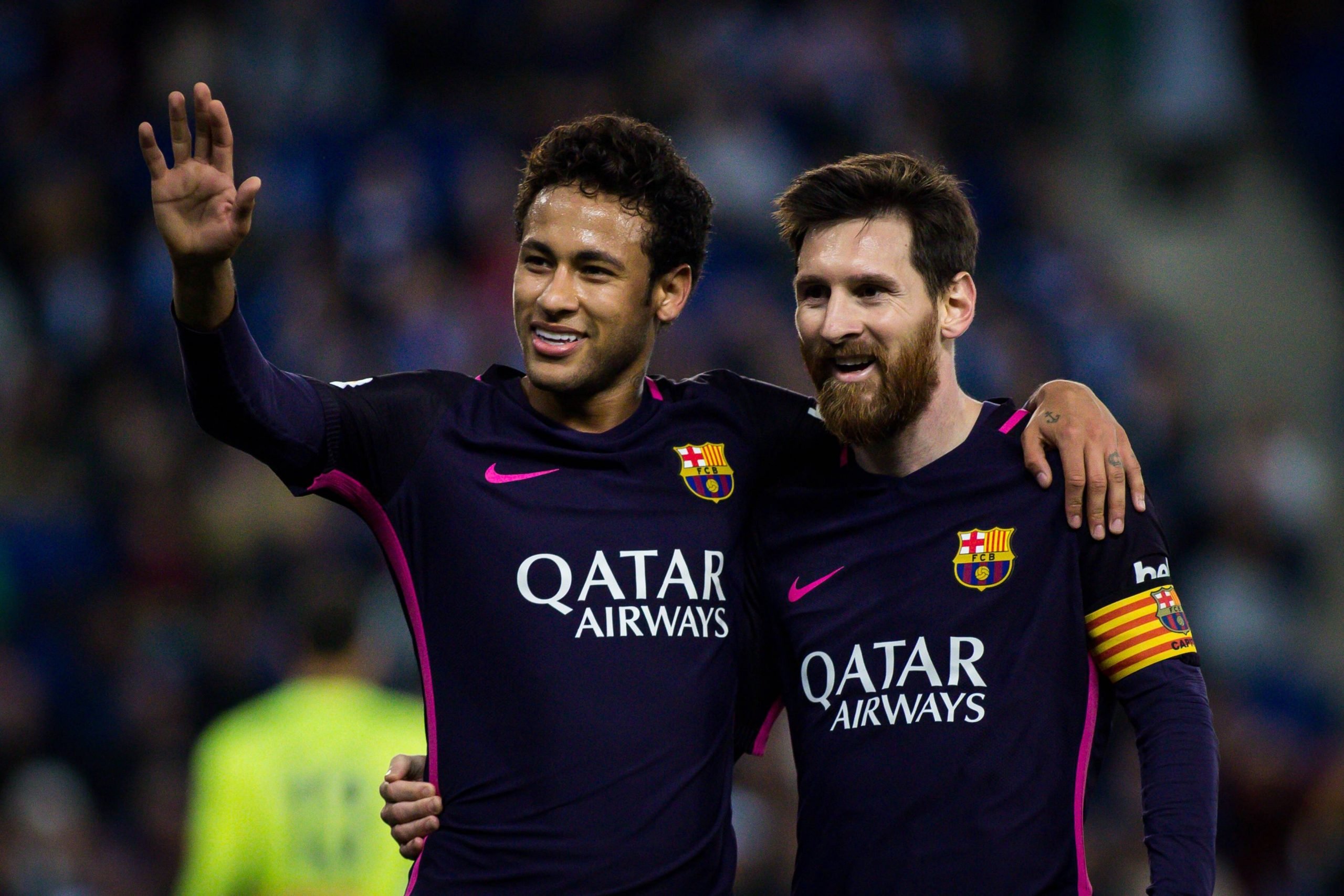 According to Universo Online, Messi will only leave Barcelona if Neymar stays in PSG; similarly, he will only stay if the Brazilian makes his way to the Camp Nou. The report claims that the two players are not simply interested in swapping shirts, making both deals occurring very unlikely.

Therefore, the likely scenario is that one of them will transfer to the other’s club, with both the friends having the idea of a partnership in mind.

For three seasons in Catalan, Messi and Neymar formed a partnership in a larger trio with Suarez widely known as ‘MSN’. This trio won everything world football had to offer; several domestic and European titles, even copping a treble on the way. They were the most lethal trio in football’s history — both statistically and by wide regard — registering over a combined total of 100 goals in each of the seasons they played together.

If Neymar were to transfer to Barça, there are three key ways in which he would help the club turn their fortunes around: he would help take the creative load off of Messi’s shoulders, convince him to stay, and help the club’s financial situation by bringing in more revenue thanks to his large brand in football.

With such a partnership in mind, both players are aware that if they were to link up in any one club, that club — be it PSG or Barça — would most likely dominate world football. While it is most definitely a team sport, when you have two of the world’s best and most consistently lethal players up front, it becomes nearly impossible for any defence to stop them.

As Pep Guardiola said on what would happen if Neymar stayed in Barça: “I’m pretty sure if he’d stayed in Barca they’d have won two or three Champions Leagues more.”

So the report claims that either transfer is possible: Neymar coming back to the Nou Camp or Messi making his way to Paris. However, the end goal for both players is to link up together and light the stages of world football with the most glamorous, unstoppably creative attacking displays. Other European clubs will surely shiver at the prospect of coming up against a prime Neymar and a world’s best Messi in one attack.