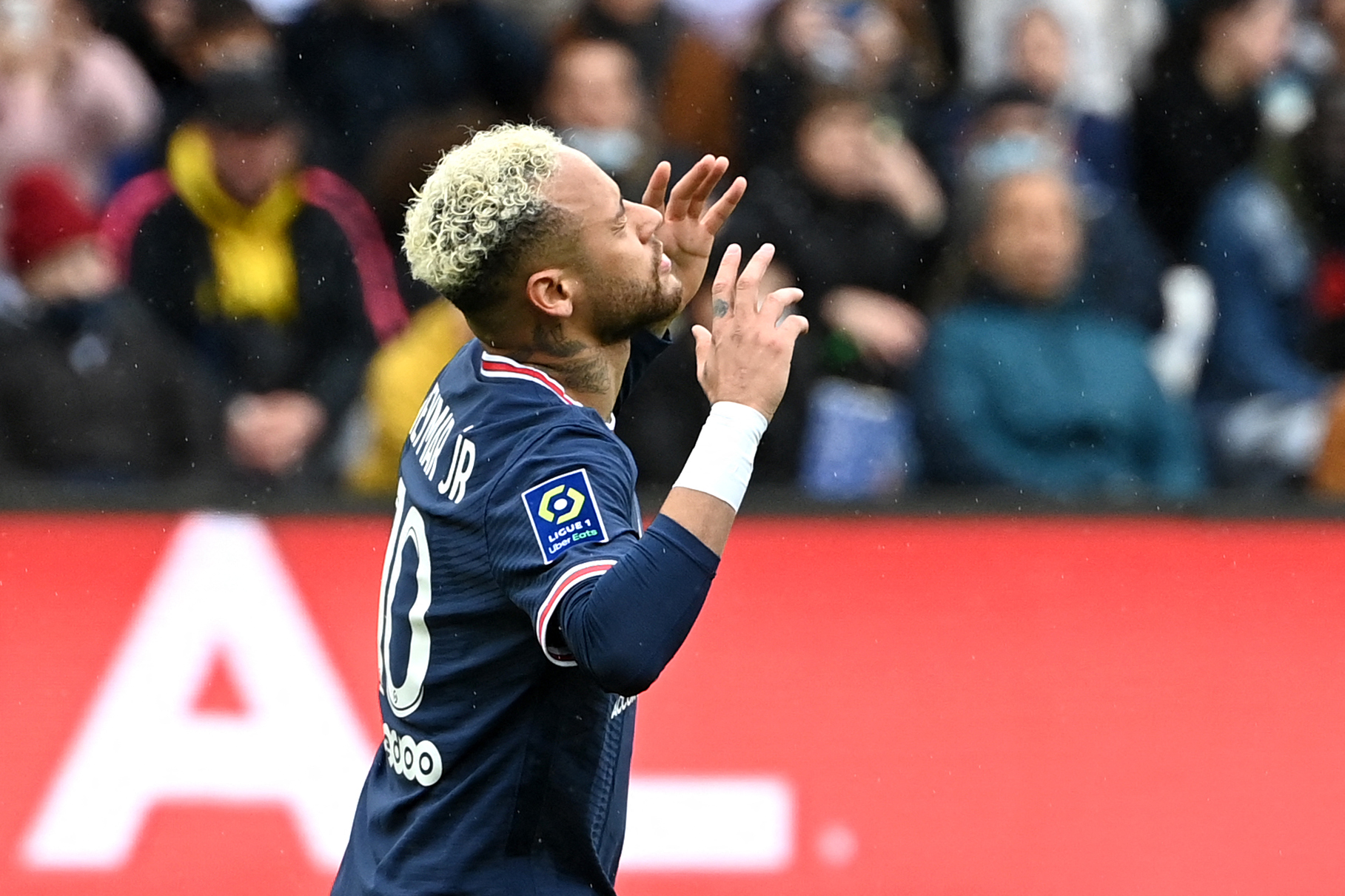 Paris Saint-Germain’s shocking exit from the UEFA Champions League at the hands of Real Madrid could result in major consequences in the upcoming summer transfer.

There are already speculations regarding the future of President Nasser Al-Khelaifi while manager Mauricio Pochettino and sporting director Leonardo Araujo are expected to leave the club at the end of the season.

Recent reports have also revealed a dysfunctional environment inside the club, with many employees even happy with PSG’s elimination.

In addition to the management, the club are also expected to offload several star players. And according to a report from Fichajes, one of the players could be none other than Neymar.

The Brazilian was recently jeered in the win over Bordeaux, and it is apparent that the Qatari owners are not impressed with his performances since joining the club in 2017. It could ultimately lead to his exit from the French capital this summer.

The report suggests Neymar remains a target for a couple of major footballing giants in Europe, in the form of FC Barcelona and Manchester City.

Barca president Joan Laporta had tried his hand at signing Neymar last summer. But the move didn’t materialise as the attacker was happy with a prolonged stay in Paris.

However, after a difficult season in Ligue 1, it won’t be surprising to see the Brazilian ponder an exit, with Barcelona emerging as a potential destination. Prior to the Real Madrid game, Neymar himself had notably stated his affection towards Barca, and a potential return to Camp Nou cannot be ruled out.

The report suggests the Catalans consider Neymar as a potential alternative to top-target Erling Haaland, who has yet to decide his future. There is a growing belief that the Norwegian may join Manchester City, forcing Barca to set their sights back on Neymar.

While the prospect of a return has always been an exciting idea for Barcelona fans, the operation could be next to impossible. Neymar is expected to command a sizable transfer fee while the club may also struggle to afford his hefty salary.

Fortunately, the Blaugrana have chalked up a more realistic list of alternatives for Haaland. Xavi has himself hand-picked one of Mohamed Salah, Robert Lewandowski, or Romelu Lukaku as his alternative.