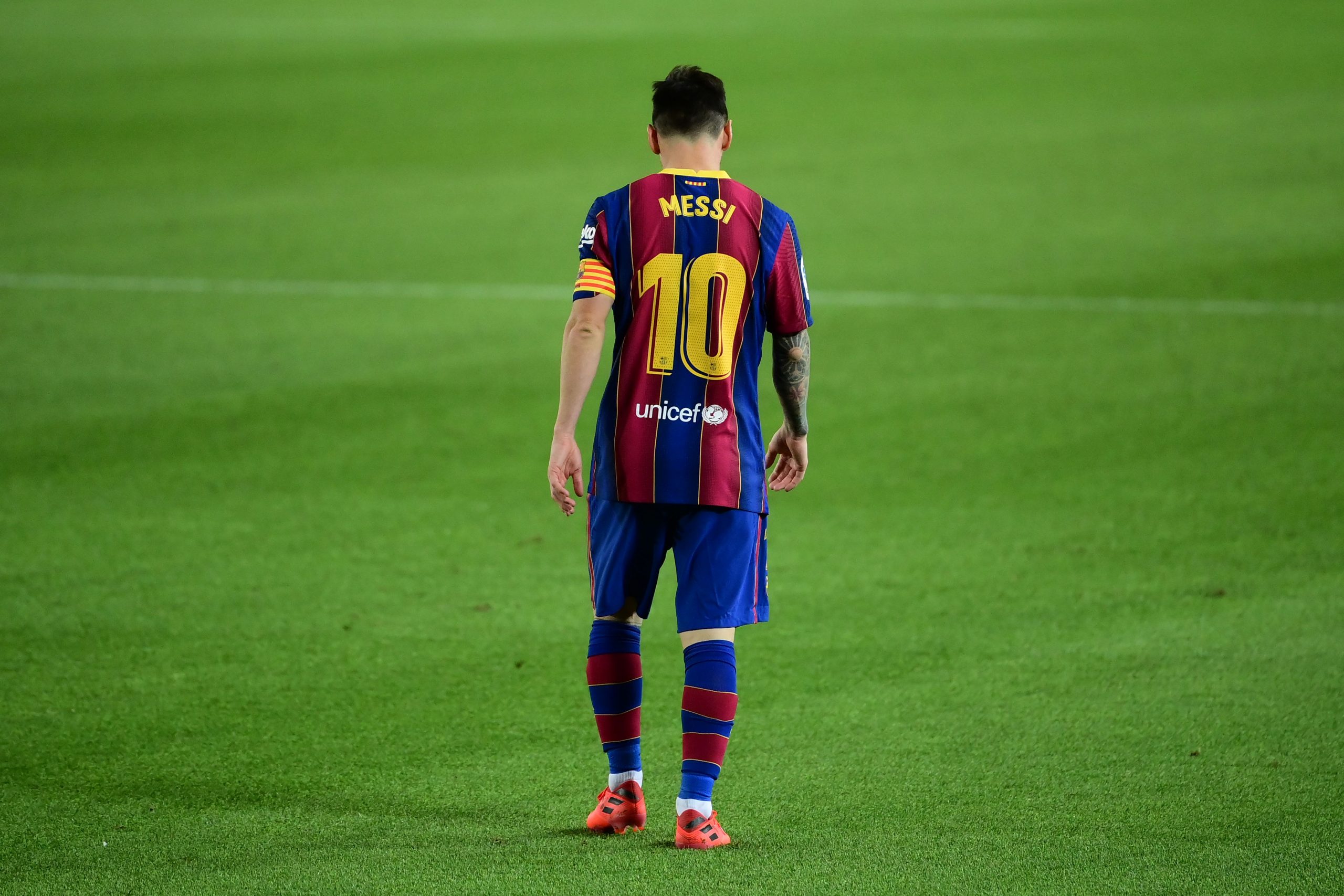 Lionel Messi’s transfer saga is set to take a turn in the next few months as Manchester City are rumoured to still want the Argentine genius, according to Spanish newspaper Marca. Messi is known to be unhappy at his boyhood club as he stated in an interview with Goal last September and Man City wanted to buy him. Still, his hefty wages made it too hard for the Citizens to buy him for any fee that president Josep Maria Bartomeu demanded.

After lots of twists and turns in last summer’s transfer saga, Lionel Messi stayed against his will and held an interview where he showed his unhappiness publicly. Man City have the means to buy the number 10, and he might be interested in joining his mentor Pep Guardiola for one last ride.

Messi’s contract ends in 2021 and, if the board doesn’t change after the next elections in 2021, he’ll most definitely leave Camp Nou in bad terms much like his best friends Luis Suarez and Neymar did in 2020 and 2017 respectively. Manchester City reuniting Pep and Messi after having stolen him from Barça for free would be the greatest coup in the club’s history.