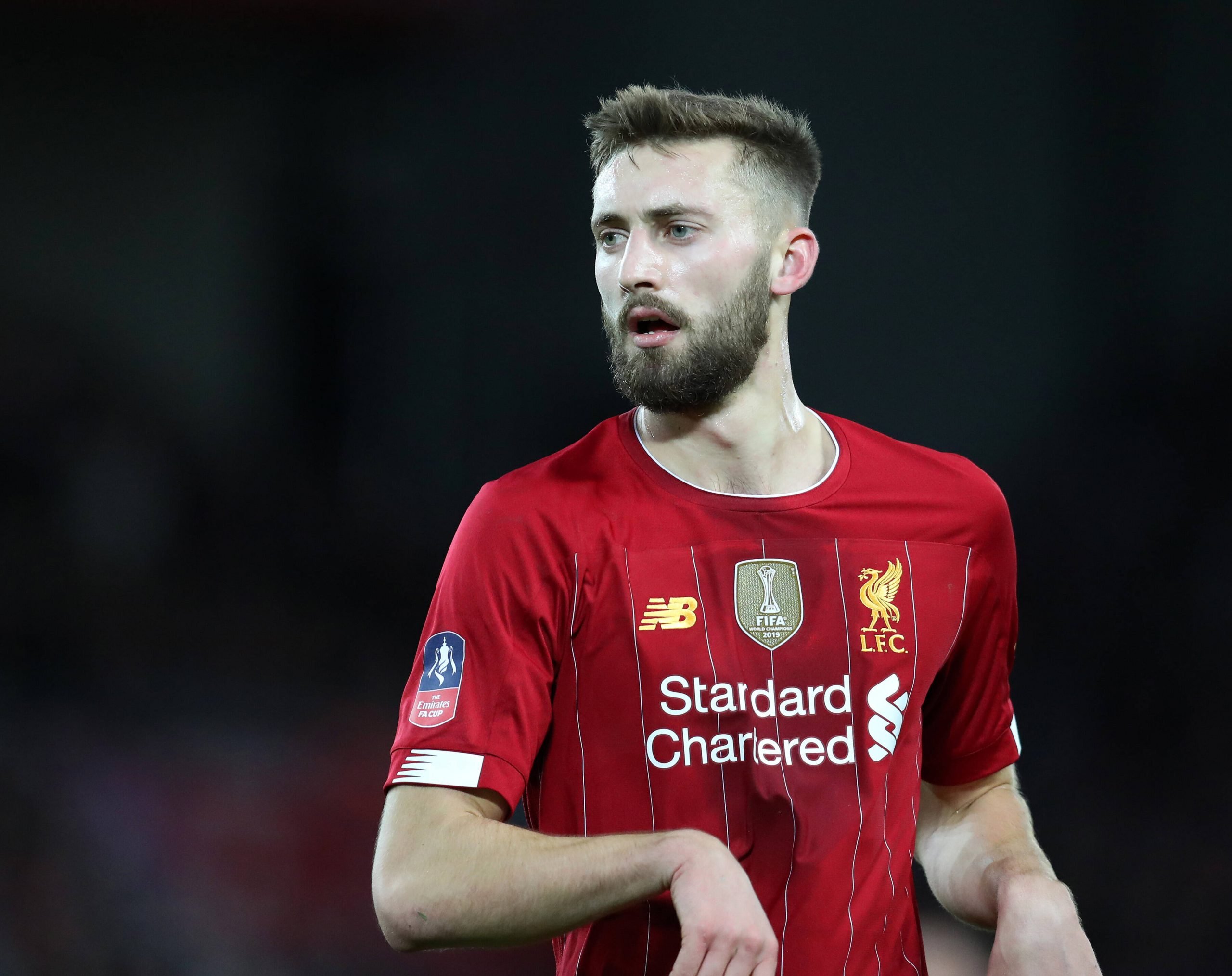 After a rough 2020/2021 season, Liverpool has had a fairly decent summer transfer window. The club from Merseyside has added much-needed defensive reinforcement this summer by signing French defender Ibrahim Konate from RB Leipzig. Moreover, the likes of Joe Gomez and Virgil Van Dijk return to full fitness after suffering serious injuries in the first half of the previous season.

That, however, means that Nat Phillips could potentially leave Liverpool in the last hours of this transfer window. According to James Pearce of The Athletic, the club is now expecting offers for the centre-back, with Newcastle looming for his signature.

Throughout the summer, the club has made its stance very clear that Phillips will only move on a permanent deal, with the asking price set at £12 million.

Phillips has been linked to Newcastle for a while as the Magpies look to strengthen their defence for the new Premier League campaign. It is suggested that if no suitable bid arrives he would remain at the club, Liverpool will re-assess the situation in the January transfer window.

As things stand, it is believed that the Englishman will struggle to get regular game time and will drop down the pecking order as the fifth-choice.

The defender was crucial for the Reds last season and played a pivotal role in helping Liverpool secure the prestigious Champions League spot. Playing alongside fellow Englishman Rhys Williams and Ozan Kabak signed on loan together filled the void as Jurgen Klopp’s side struggled with injuries.