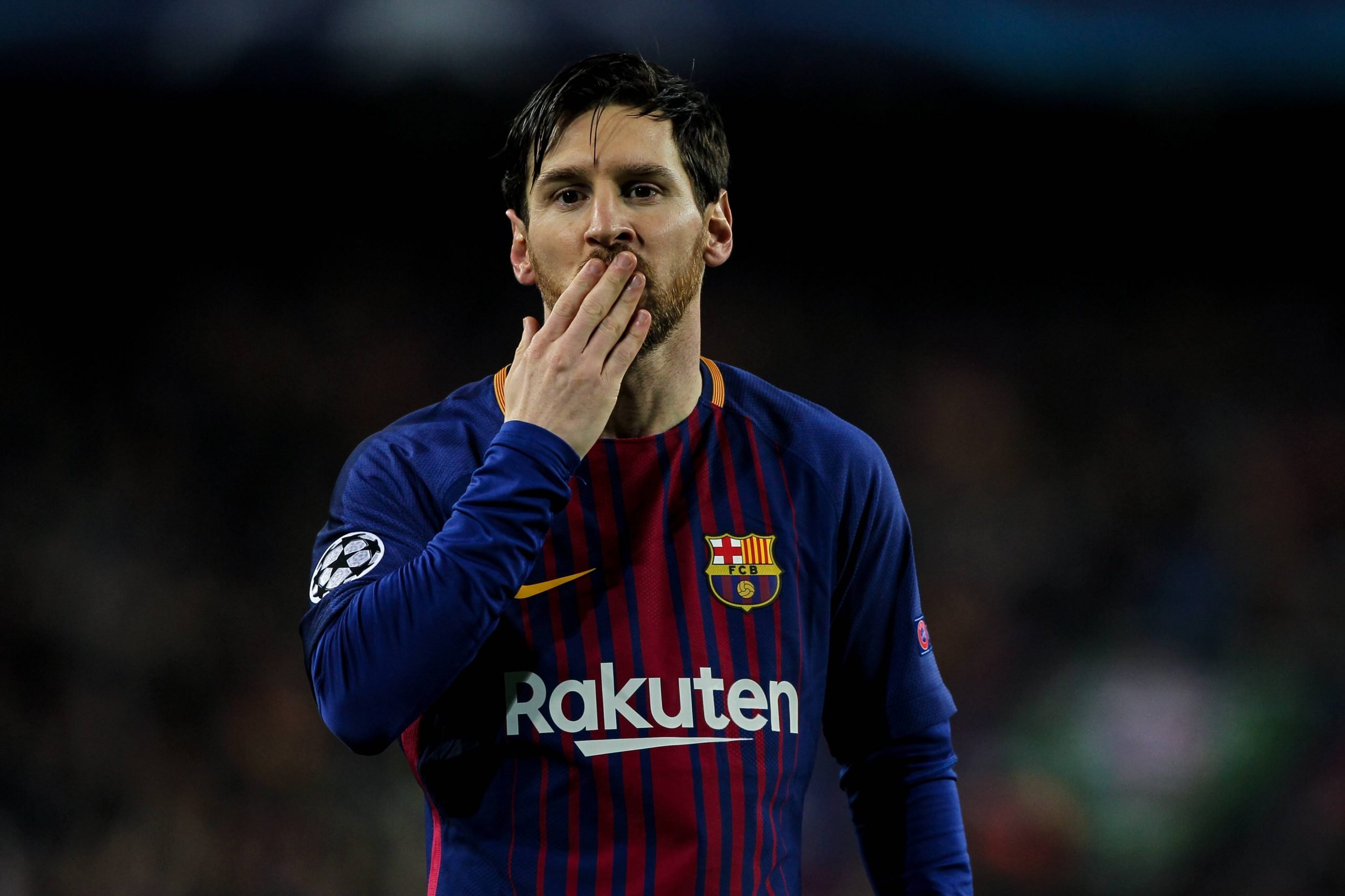 According to journalist Sergio Gonzalez, Lionel Messi is going to stay at Barcelona after this season. Following all the events of the presidential elections at the club, where Joan Laporta has returned as president after winning the elections by a hefty margin.

Gonzalez, who is reportedly very close to Messi’s entourage, tweeted: “Se queda. No compren más relatos,” which translates to “He stays. Don’t buy any more stories.”

In what has been a rather remarkable week for Barcelona fans, Joan Laporta capped it off his wonderful campaign, putting an end to the era of the previous boards who have put the club through so much turmoil. There are telling signs of hope and optimism in the air for the Catalan faithful.

Lionel Messi himself participated to vote in the elections for the first time ever. After so much speculation about his departure, the return of Laporta may be a major turning point in in his transfer saga. Messi’s departure has looked imminent for his personal satisfaction and also for economic purposes.

However, Laporta, in his first speech following the election results has clearly stated that he will do whatever is possible to keep Messi within the economic bounds of the club. Messi also reportedly congratulated Joan Laporta on his victory, which could be a clear indication that the president might be able to convince the Argentine.

With Messi’s contract running out in June, the next few months will be crucial in deciding his future. However, if what Sergio Gonzalez says is true, there is plenty of cause for optimism.