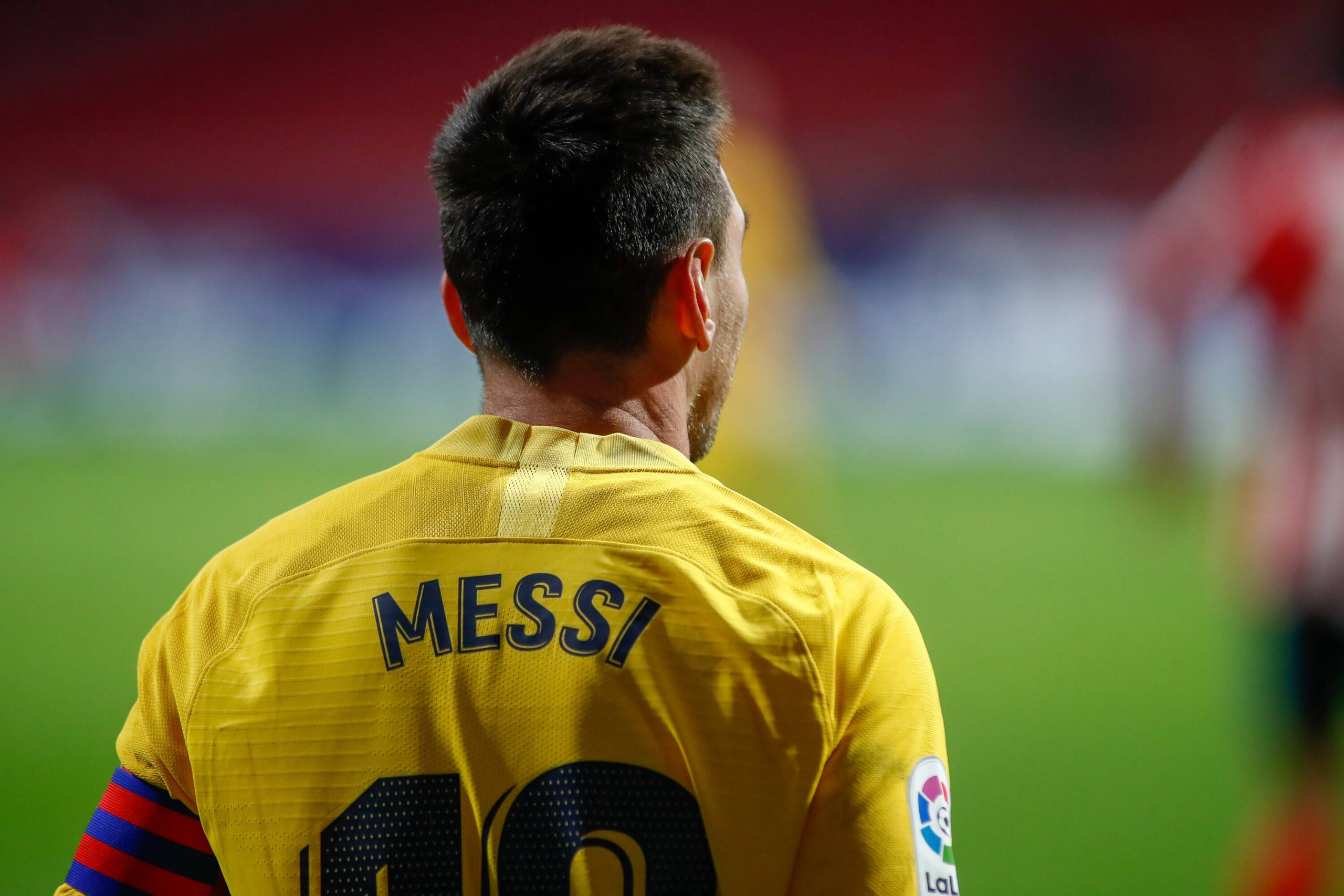 Photo by Oscar Barroso via Imago

Live on TV with RMC sport; Daniel Riolo stated that he is sure Lionel Messi will become a PSG player next season. After Neymar‘s and Leandro Paredes’ words last night on Messi, it seems like the Argentine might be in advanced talks with the Parisiens already.

Riolo is a trustworthy and respected French journalist, which makes his claim newsworthy, especially considering that he insists on Messi’s reunion with Neymar. A few weeks ago, reports concerning Messi’s father negotiating with PSG emerged, but he denied the claims via Instagram.

Seeing Messi at PSG will hurt most Culés. Losing the squad’s best player will also dampen the Blaugrana moods heavily. At the same time, it is hard to believe any transfer rumors, given the fact that a president is yet to be elected in Barcelona.

The saga might develop and hurt more Barça fans in the near future, but it could get a complete twist as well. Let’s wait and see.