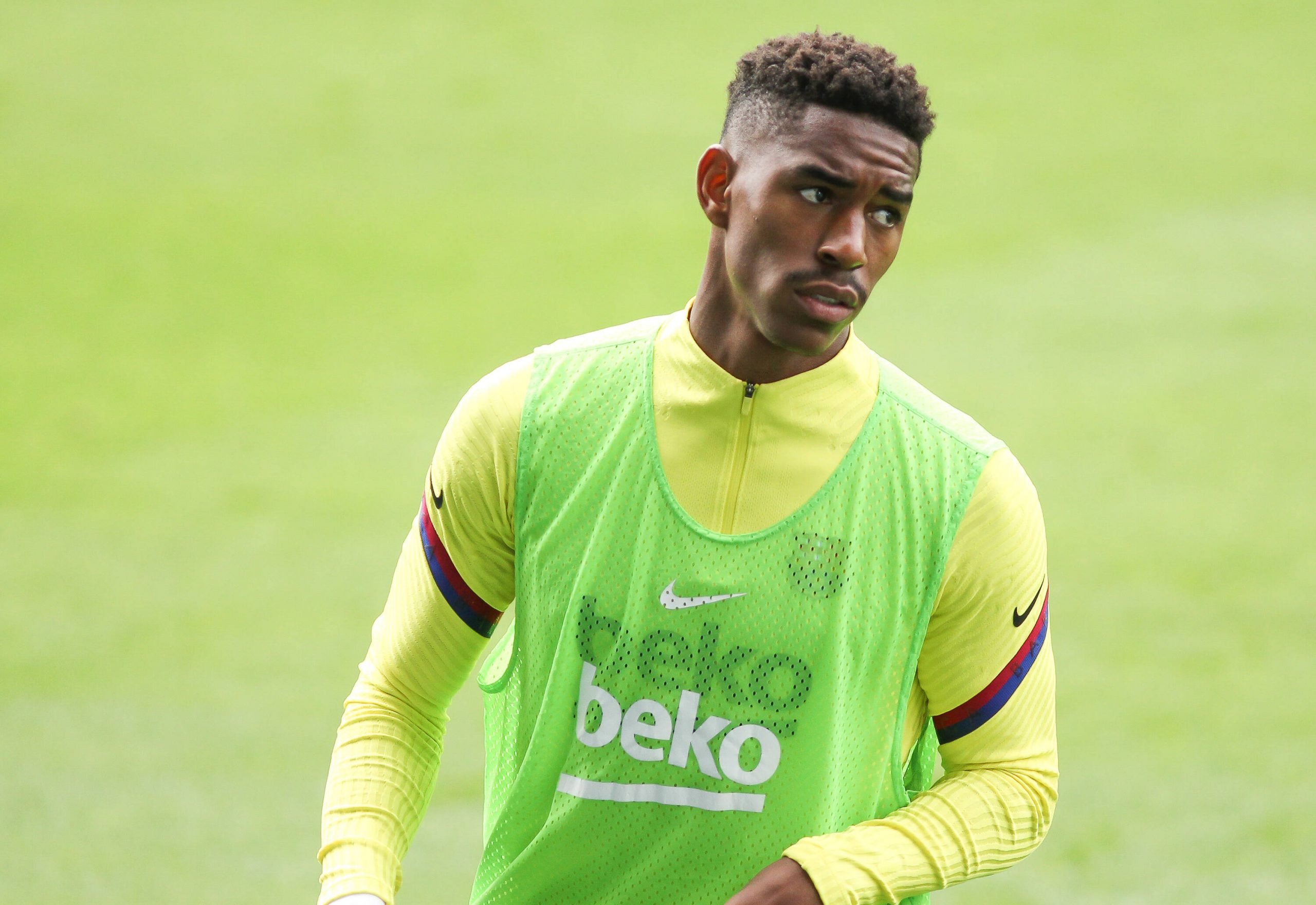 As per a report relayed by Mundo Deportivo, Leeds United of the Premier League are in advanced talks with Barcelona left-back Junior Firpo over a possible move. Marcelo Bielsa’s outfit is set to pay in the realms of 15 and 17 million for the 24-year old. The Hispano Dominican is part of Barcelona president Joan Laporta’s plan to cut around 200 million euros from the wage bill. The 15 million amassed from the deal go a long way in making this a reality.

Firpo has endured one of his most difficult seasons as a Blaugrana to date. Having been signed to offer competition to Jordi Alba, the left wingback has seen himself on the losing end of a very one-sided battle with the Spanish international. This season he featured in just 18 matches in all competitions, amassing just over 560 minutes for the Garnet and Blue.

AC Milan were first interested in the footballer, and this interest has yet to die down. The Italians plan on promoting themselves as a competitive outfit in Europe next season, and they see the signing of the Barcelona number 24 as pivotal to this coming to pass. While they do indeed have other candidates for the left-back spot, their prime transfer target for the coming season is Firpo.

For Barcelona, this would be their second first-team sale of the summer. Frenchman Jean Clair Todibo has sealed a move to Nice on a deal worth 8.5 million Euros with a further seven million in variables.