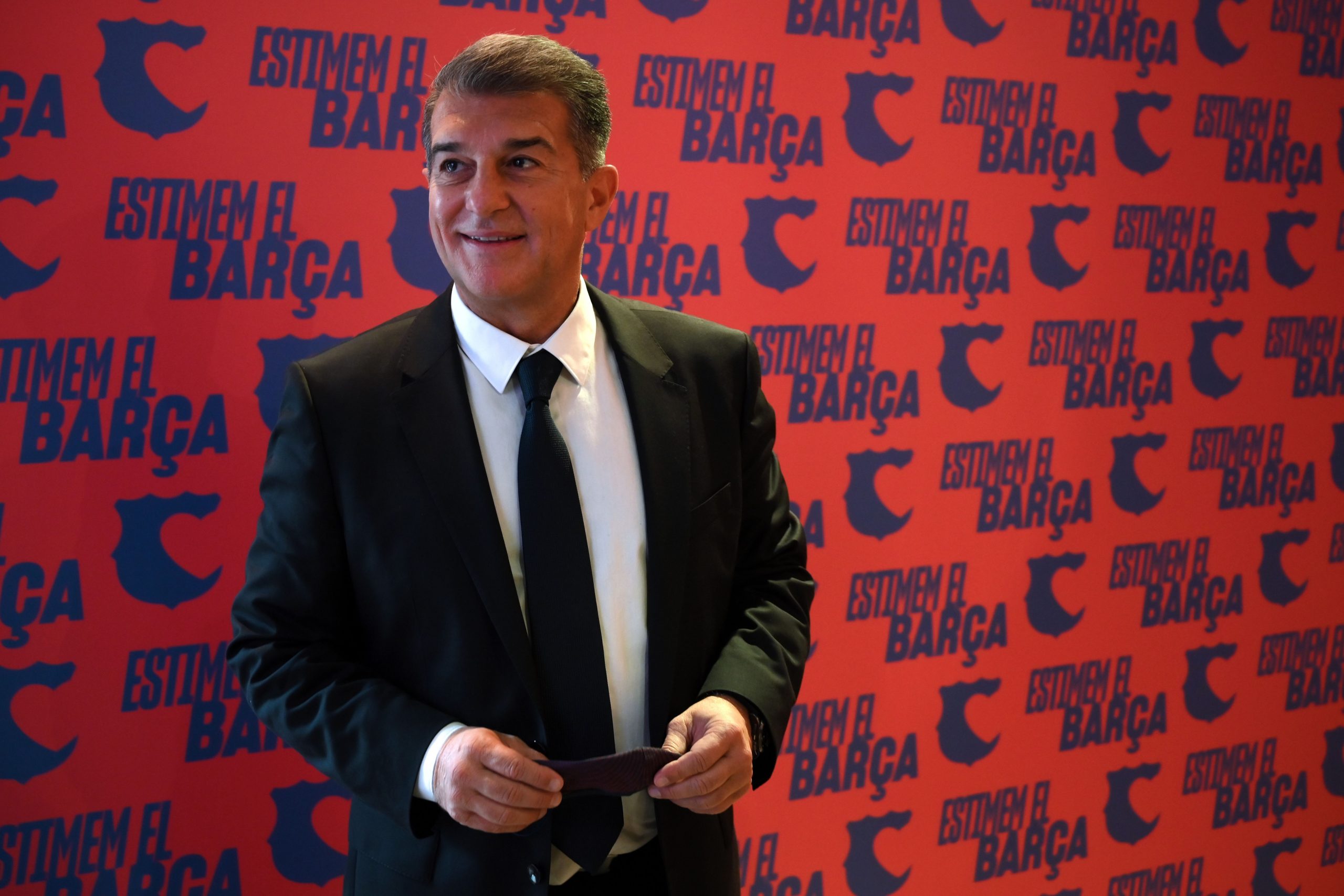 After Victor Font, another presidential candidate spoke about his project. This time, Cuatro reports that the former Barcelona chief Joan Laporta wants to do some serious transfer business.

The former Blaugrana president reportedly wants to sell Philippe Coutinho and Antoine Griezmann to free up some money, and ultimately sign Borussia Dortmund’s promising forward Erling Braut Haaland. Coutinho and Griezmann were big-money signings but failed to live up to expectations at Camp Nou.

Griezmann started to find form before the Cadiz game, but has been quiet ever since. Coutinho started the season really well but his form has been dire too. In contrast, Haaland came into the scene last year and has never stopped scoring. With Dortmund, Haaland is one of the best strikers in the world, making the 20-year-old a very promising investment.

Haaland is a client of super-agent Mino Raiola, and reports claim that Laporta’s galactico signing is the super-agent himself. Raiola knows that the former president helped him become what he is today, and is willing to facilitate the signings of his many clients in world football in case Laporta becomes president again.

The fact that the two record signings have not paid off and the Covid-19’s negative financial effect on Barcelona forces them to sell in order to buy bigger. Laporta is aware of that, and his plan seems logical to most fans. Some Culés may have felt that his rival Victor Font shot himself in the foot when he said that ‘Neymar does not have a place at Camp Nou‘. According to the latest reports, Laporta might just have the edge in the race.