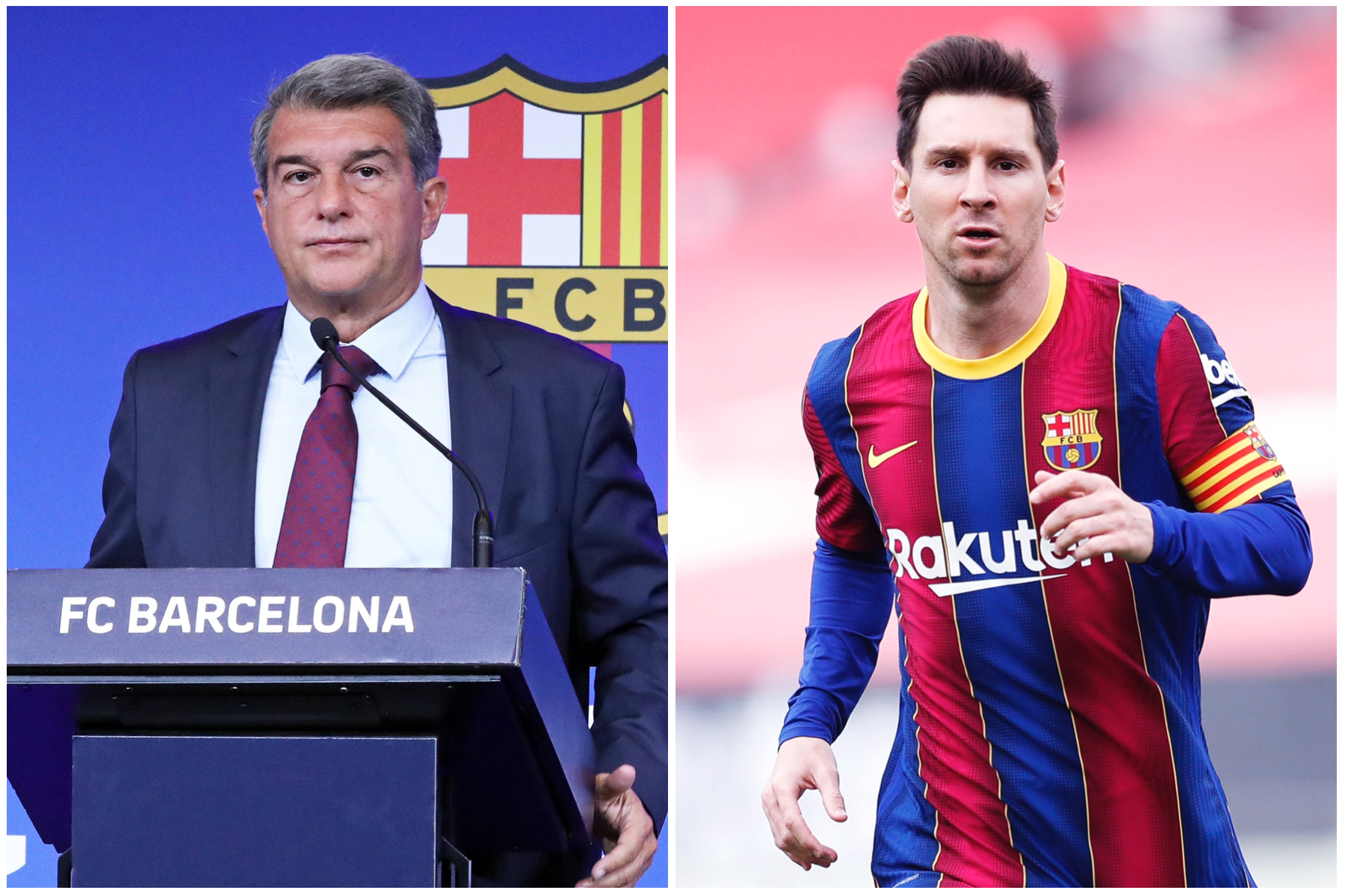 The departure of club legend and footballing icon Lionel Messi has been a tough blow for everyone in the Barcelona camp to take. The Argentine maestro spent a staggering 18 years defending the Garnet and blue stripes, and due to the club’s mismanagement of their own finances, he was forced to leave.

According to the reliable Marsal Llorente, Barcelona had already decided to part ways with Messi a month ago. Reportedly, both Joan Laporta and Barça CEO Ferran Reverter decided that Messi did not enter their economic plans, or fit into their salary limits.

Cognisant of this, Laporta then simulated negotiations until Messi would have to join the team in the preseason. The proof is with Pepe Costa, Messi’s right-hand man as well as the director of the Office of Attention to the Player. His contract ended on the 30th of June and despite that, he did not receive any renewal offer.

During his press conference, Laporta stated that the bare minimum in salary that Messi was willing to accept to play for the club was far too much for it to handle. Barça simply were incapable of paying what Messi asked for, and thus there would be no agreement because Laporta knew he was not going to sign.

Notwithstanding the club’s incapacity to sign Messi, Laporta went on to say that “there will be three or four more signings” to go before the end of the window. This project would naturally be unfeasible given he knew that the wage bill exceeded 110% of the club’s income.

He concluded that Laporta kept up the lie until hours before Messi returned to Barcelona. His excuse being that it was the club’s financial limit that pushed him away now when in reality, the state of the club was exactly as it is now a month ago.

He told everyone that “everything was going well” and that Messi would sign, when he knew none of the above could happen.