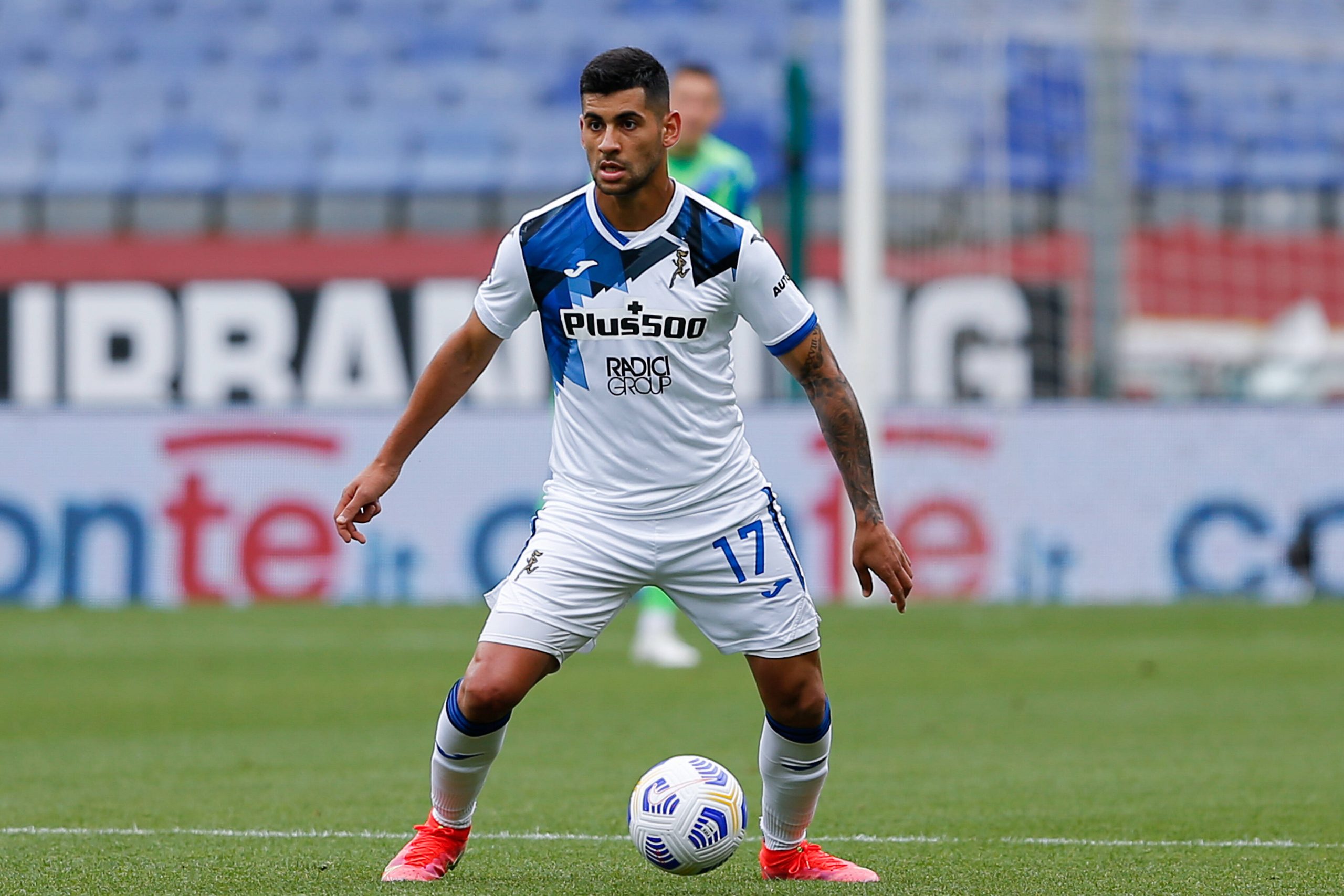 With Barcelona seeking to strengthen areas of weakness, a handful of players have recently been offered to them both from the Ligue 1 and Serie A. Renato Sanchez of Lille and Argentina centre-back Cristian Romero.

The pair theoretically fulfil Ronald Koeman’s requisites for his ideal midfield and defence, however, there have recently been changes in the Barcelona camp and were linked with an exit from their respective clubs to the Catalan capital.

As per Gerard Romero, the Garnet and Blue have discarded both options. Koeman, in particular, has no interest in their acquisition. The reason has been outlined as one of similitude in player profiles, and their signings to Koeman would end up being an excess to his team.

For Romero, who was awarded Serie A’s Defender of the Season for his performances in 2020/21, it’s a rather complicated issue. In the central defence, Barça have too much of the opposite player profile.

The likes of Gerard Pique, Clement Lenglet, Eric Garcia and Oscar Mingueza all have the same ballplaying attribute, with only Ronald Araujo being the differential centre-back. The Uruguayan meanwhile has a growing injury problem, which has raised a number of questions.

Atalanta’s asking price for the Copa America winning centre-back is €50 million, which could be the main reason as to why Barcelona may have given up their pursuit of the player. The financial crisis the club is in simply does not allow for such an exchange to take place.

On Sanchez’ part, however, the consensus is that his profile is awfully similar to that of Frenkie De Jong as well as several other academy products, and it would result in a monotony of the same profile at the club. On Barcelona’s side, his transfer fee of €30 million could also be a deterrent, given they seek to spend as little as possible.