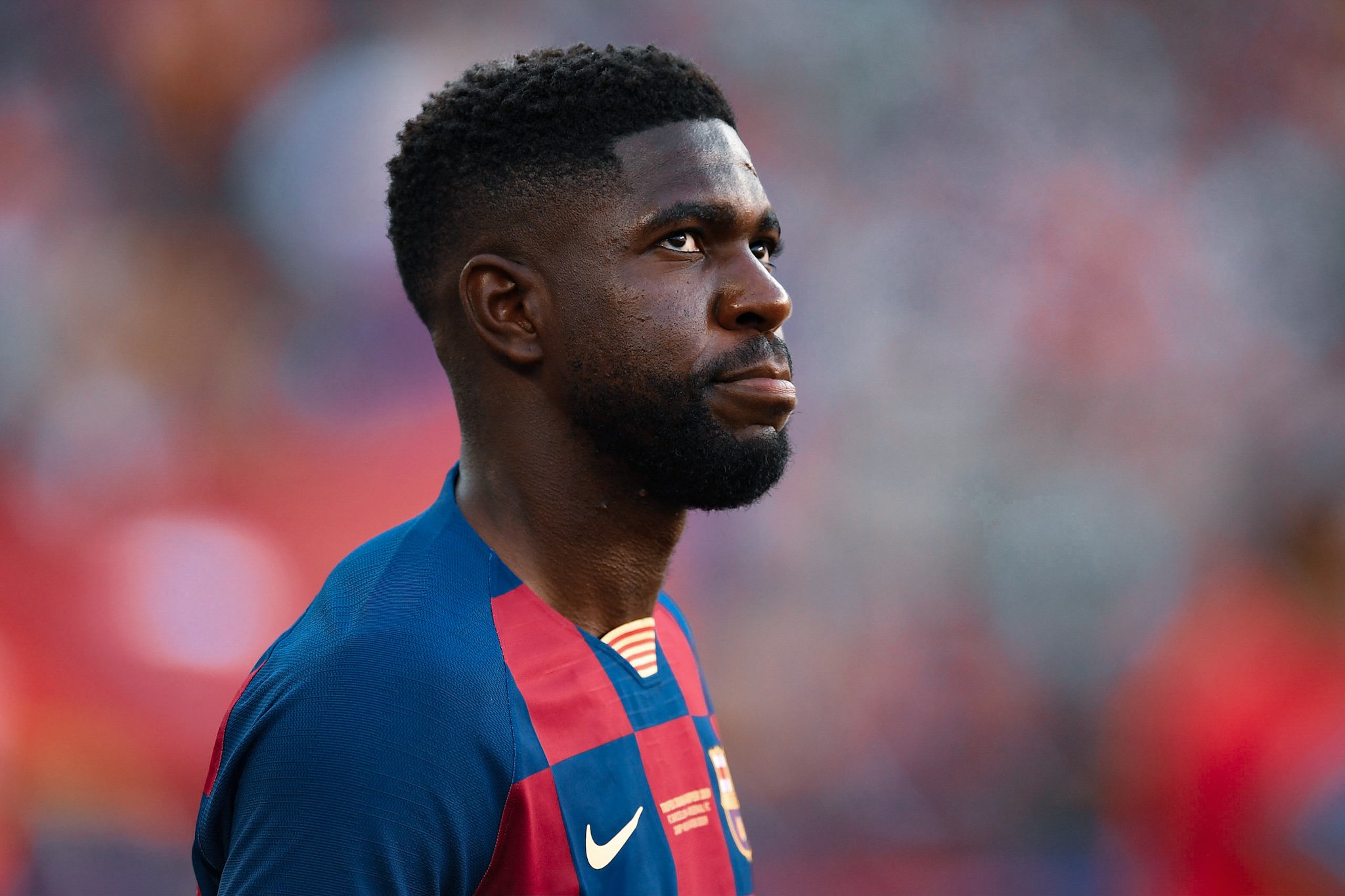 According to a report published by Calcio Marcato, Juventus have set their sights on Samuel Umtiti as a potential replacement for veteran defender Giorgio Chiellini.

Umtiti came to Barcelona as a potential world-beater, and lived up to that potential for a brief period, in 2017/18 season, where he was among the best defenders of the world. Alas, his fall since has been meteoric, owing to constant knee injuries following his victory with France in the World Cup.

The Frenchman has begun his recovery and is on track to return to the pitch with Barcelona, but has been the subject of speculation since the season started. Ronald Koeman has publicly, yet subtly stated that he does not trust Umtiti to make a return to the pitch under him, considering the 27-year-old’s past with injuries.

Juventus are one of the teams that are looking to bring in Umtiti in an attempt to replace veteran midfielder Giorgio Chiellini. The Italian recently suffered an ACL injury, but despite making a return, has not made any more than two appearances in the league under new manager Andrea Pirlo.

Umtiti, while injury prone, still has the potential to be one of the best defenders in the world based on his ability. Additionally, given the relatively relaxed tempo of the Serie A, could make for a wonderful addition to the Bianconeri.