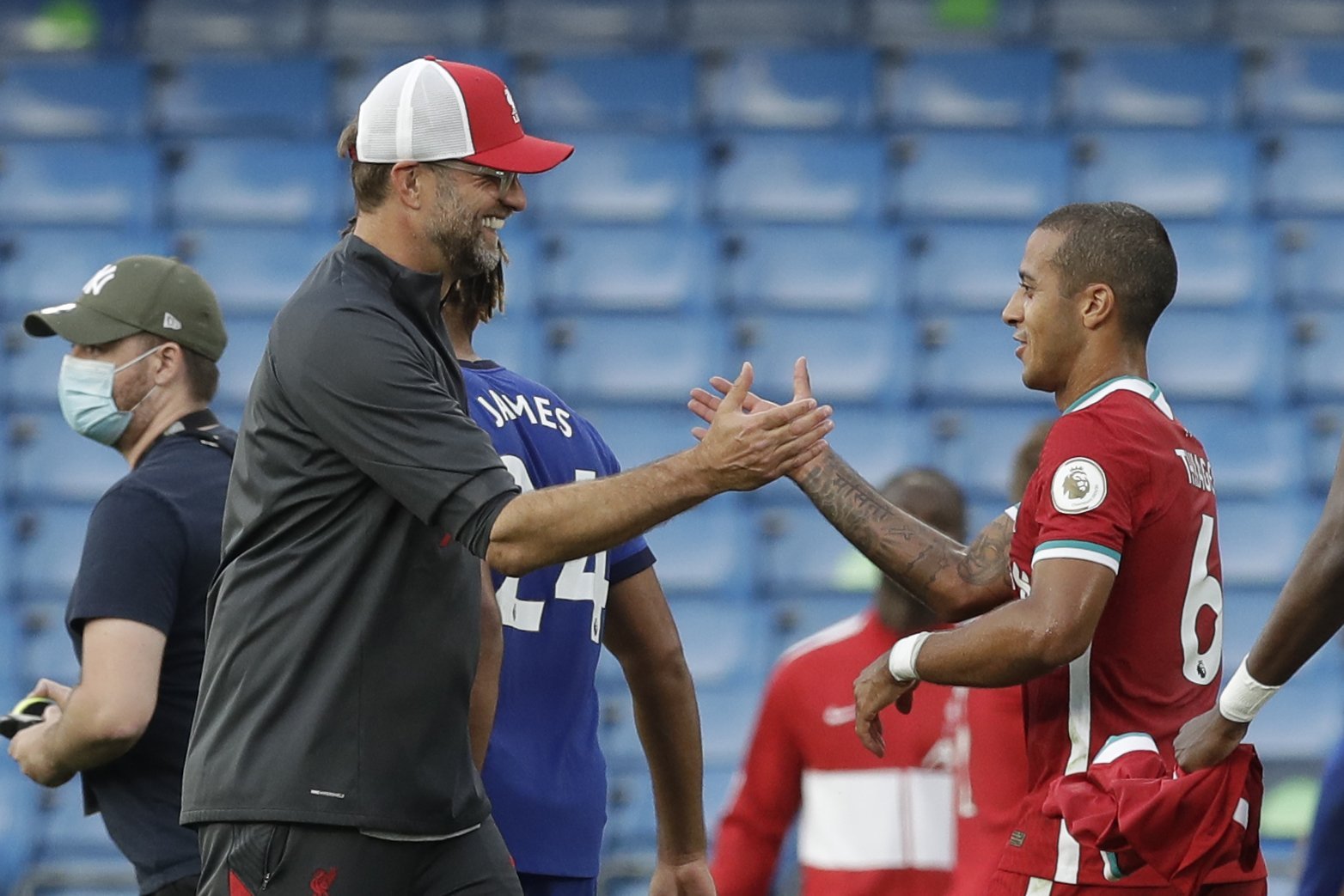 During the transfer market, Barcelona was in strong negotiations to bring Thiago Alcántara back to the Camp Nou. However, in the end, it was Liverpool who seized on the services of one of the best midfielders in the world. Even so, Barcelona had made last-minute attempts to sign Thiago, but video calls with Jürgen Klopp convinced the Brazilian to sign with the English side.

After having talks with Klopp, Thiago had a fairly easy decision to make in sporting terms. The English team is a candidate to win the Premier League once again and has the quality to conquer the Champions League as well. It was clearly a better destination than a Barcelona that has had — and is having — many ups and downs.

Nevertheless, the emotional factor came in, and Thiago considered the possibility of returning to his home club. This made the decision of the La Masia graduate quite complicated.

The Catalan club knew that the player’s return was a real possibility, thus tried everything to sign him. However, Klopp’s convincing power is undeniable, especially considering the manager’s success in the recent years.

In the end, the player could not return home, but at least it is good to know that the Barcelona board fought until the end to make one of the best signings in recent years.