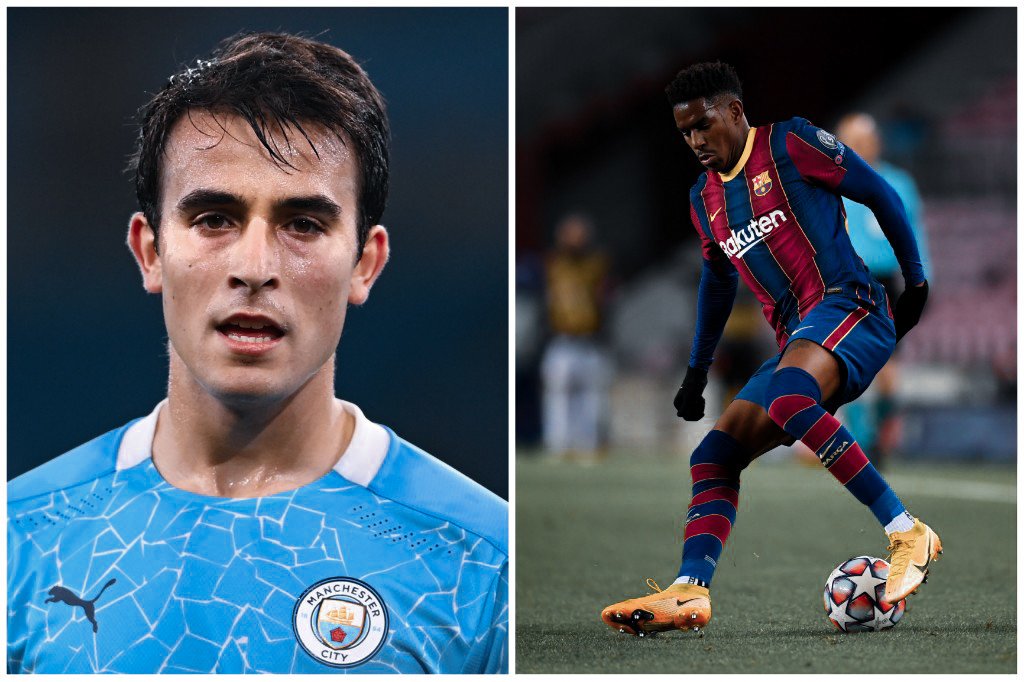 As reported by SkySports journalist Matteo Moretto, Junior Firpo’s move to AC Milan has fallen through recently even though both clubs were in advanced stages of negotiations, as was confirmed by SPORT.

Firpo was destined to leave the Blaugranas this winter, with AC Milan keen on signing a left-back who could work as a deputy or even challenge Theo Hernandez for the spot. The Frenchman has picked up an injury owing to over-work and fatigue from being one of their more important units.

Firpo, too, wanted to find a solution for his situation, and at 24, need regular playing time. At Barça, he is rivalled with Jordi Alba, who has been a mainstay at left-back for nearly a decade, with the likes of Lucas Digne, Adriano, among others, not being able to displace the Spaniard, despite his less-than-convincing defensive output.

Barcelona and Milan were heading into the latter stages of the negotiations, striking horns about the transfer fee that the Italian capital outfit will have had to pay after a six-month loan. The Catalan giants quoted a purchase option of €25 million, while Milan were not ready to bulge from their €20 million offer. Most importantly, the Rossoneri do not want the purchase option to be an obligation, but a choice.

The likes of West Ham, among other Premier League clubs, are in for the Spaniard’s signature, but Firpo’s intended destination is Milan, where he can reunite with Brahim Diaz. The two played together for Spain’s youth sides. A disagreement on the transfer fee, though, seems to have caught the clubs in muddle.

Additionally, Sique Rodriguez of SER reports that if Firpo’s departure is highly-dependent on Eric Garcia’s signing. If Barcelona are unable to acquire the services of the Manchester City central defender, Firpo will stay put, and be used as a money-acquiring fee in the summer, when Garcia can be signed on a free transfer.

Barcelona are clearly in for a rollercoaster of a winter transfer window, and an even more interesting summer window, especially once the presidential elections call curtains.