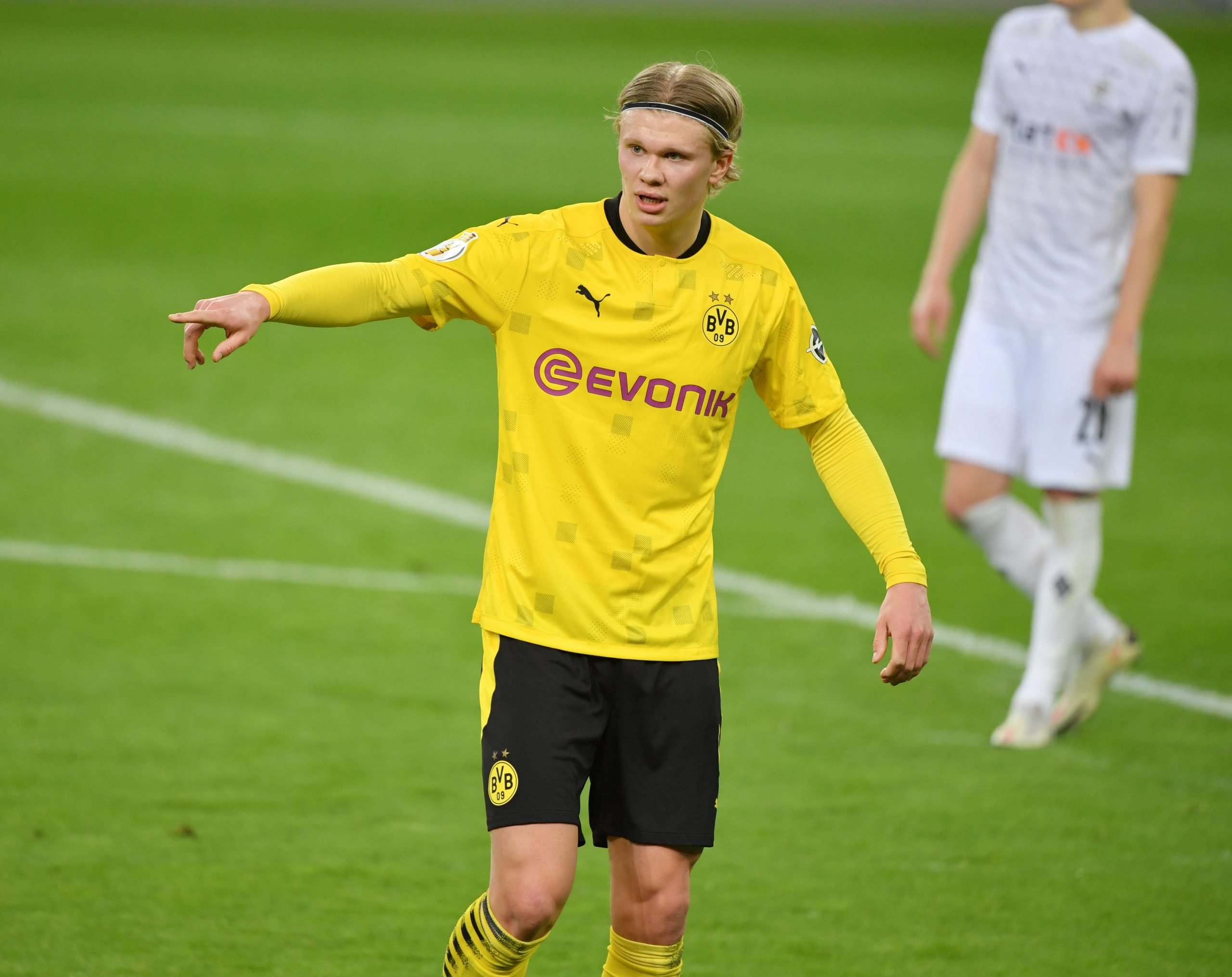 One of the biggest tasks the new Barcelona president will have to solve is finding a new centre-forward. Following the departure of Luis Suarez, the Catalans were left without a lethal no.9 with Martin Braithwaite the only profile that somewhat fits the role.

Still, as good as the Dane has been for the club, they will need someone for the future; a young prospect that can grow into one of the best in the world. This, of course, is where Erling Braut Haaland comes in. According to the latest report from Cuatro, Borussia Dortmund have changed their mind about the young striker.

Now, as it seems, they are admitting his departure is not impossible. However, if they do let him go, it will be for a sum north of 100 million euros. The same report also mentions Real Madrid as the interested party but Florentino Perez also wants Kylian Mbappe. Needless to say, getting both could be tricky, even for them.

But let’s not forget Barcelona are also likely to participate in the race. Both Joan Laporta and Victor Font, two of the main candidates for the next presidency, have talked at length about Haaland. Their opinions on the situation, however, seem to be very different.

Laporta believes he has what it takes to sign Haaland despite the financial challenges the club is facing. Font, on the other hand, didn’t make any such promises, stating that Barcelona having millions of euros of debt makes it impossible to sign big names this summer.

So two contrasting approaches coming from the two favourites for the presidential seat. Either way, Haaland could be on the market but how long can Barcelona afford to wait?

After all, he’s hot property and clubs will swarm him as soon as he becomes available. Dortmund can’t keep him forever.