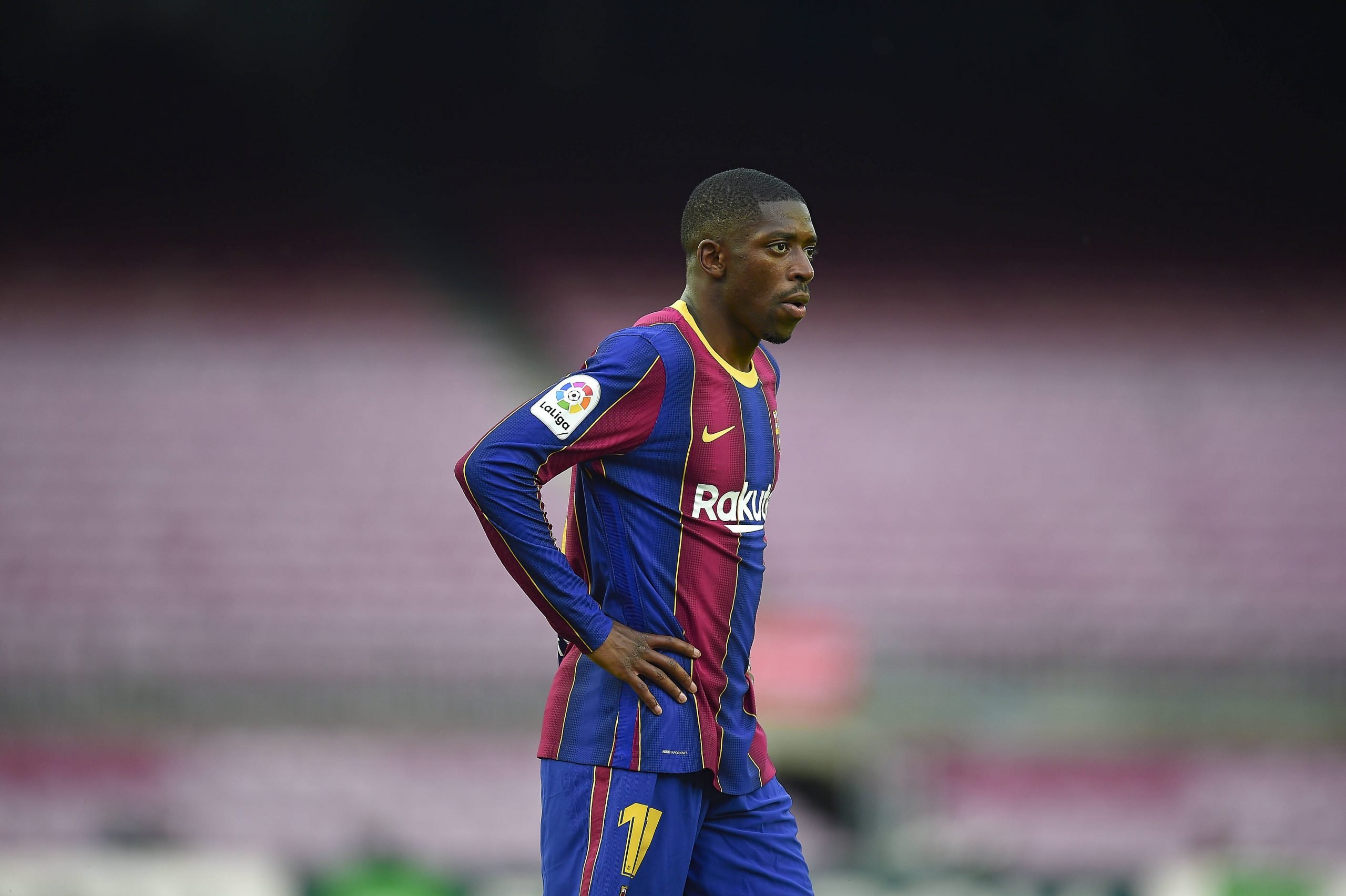 Barcelona’s season ended with a devastating loss against Celta Vigo. Since then, there are new reports almost every hour regarding the rebuild that Joan Laporta has promised. The latest news from Catalonia is that of Ousmane Dembélé. According to Marca, the board has opened talks for his contract renewal, and the initial response has not been the best.

The Frenchman’s continuity is one of most critical issue which needs to be resolved by Laporta’s board. Barcelona has offered him a new contract with lowered wages — not something exclusive to Dembélé. The club has found itself in a very delicate financial situation and needs to reduce the wage bill as soon as possible.

The French winger does not like the initial offer and has only one year left on his contract. If he does not find any suitor in the upcoming window, there are chances that he will leave for free the next summer. Barça paid an extravagant transfer fee in the summer of 2017 to acquire his services. Since then, the Catalan club has persisted with Dembélé even after his long spells on the sidelines.

However, Barça recently started to reap the results of their heavy investment in Dembélé over the last four years. The World Cup winner has played 43 games, accumulating over 2500 minutes across all competitions, and has been a key part of Ronald Koeman’s transformation to a 3-5-2 system.

The Catalan club is waiting for a response from Dembélé’s entourage. If he accepts the offer, it’s fine; else, he will be immediately put on the transfer market. The club might even resort to putting him on the stands to pressurize him to leave. Barcelona simply cannot afford to lose another player who cost €105 million and another €40m in variables without adding anything to the club’s coffer.

It is clear that Barça awaits a hectic transfer window ahead of them: Laporta has already said that a cycle has come to an end, and he will make all the required changes to compete in Europe and Spain. The future of many stalwarts hangs in the balance, while the top priority is to reduce the wage bill and remove the deadweights to fund the much-needed reinforcements.