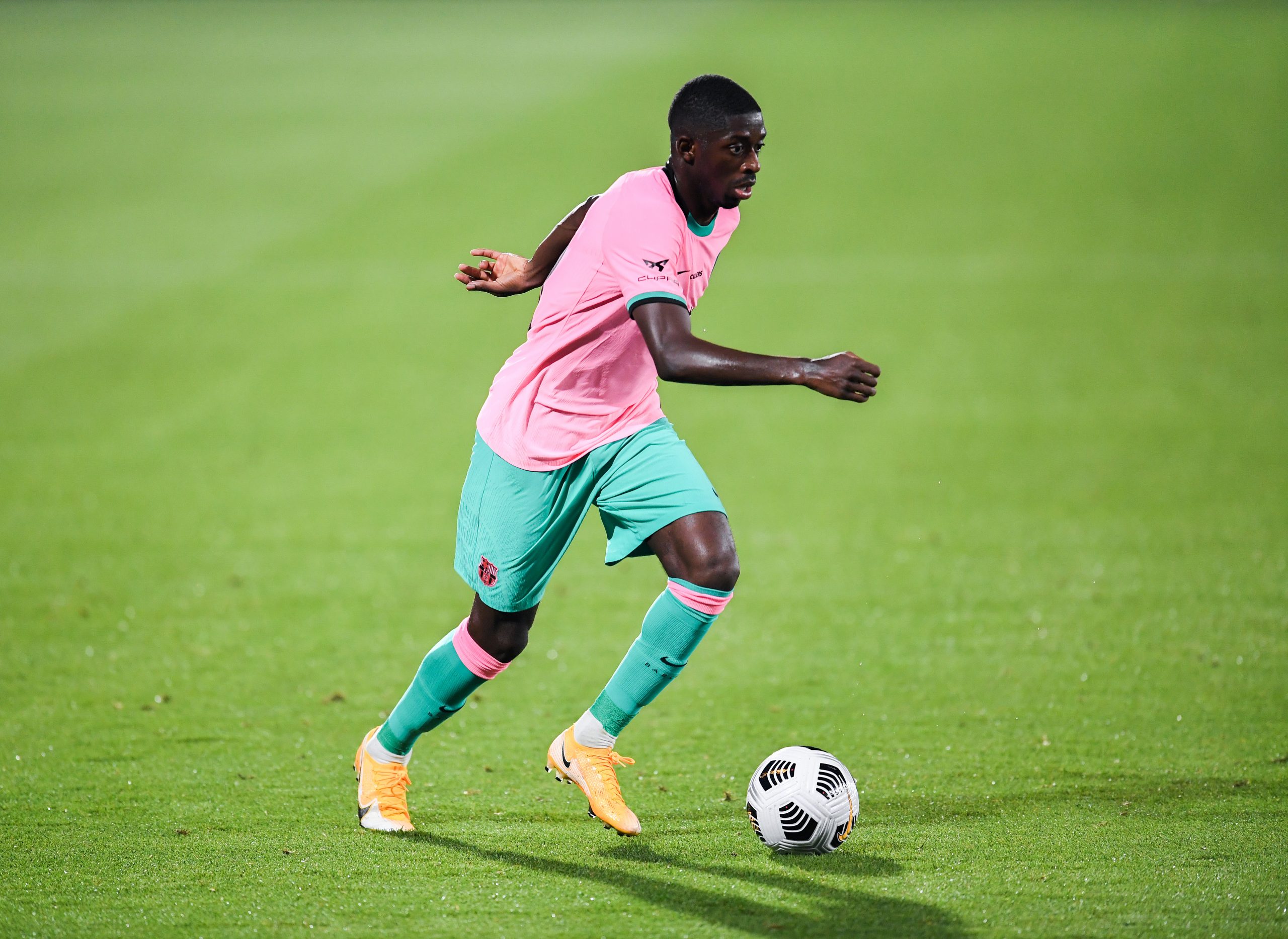 Dembélé is rumoured to be already in talks with Juventus over a loan or a free transfer once his contract with Barcelona expires. It’s rumoured to be the main reason Dembélé rejected Manchester United on deadline day. Going to Juve instead of United is surely more interesting, especially considering the Red Devils had conceded six at home a day before and that the Old Lady has won the Serie A for the past nine years in a row.

Dembélé’s career at Barça hasn’t been successful and Barcelona tried to ship him to England on deadline day to fund the Memphis Depay deal, but the French winger decided to stay at Camp Nou and it was considered as if he wanted to fight for his place in Ronald Koeman’s plans. Now, it seems like he just didn’t want to go to a sinking ship when the Italian champions are after him.

Going to Juve wouldn’t be bad for Ousmane, but these rumours seem far-fetched because if the Old Lady wanted him so much, they should’ve put a bid in on deadline day. After all, Barcelona were willing to loan him out to get rid of his wages. One thing is sure, this isn’t the first rumour surrounding Ousmane Dembélé’s future at Barcelona, and it won’t be the last!