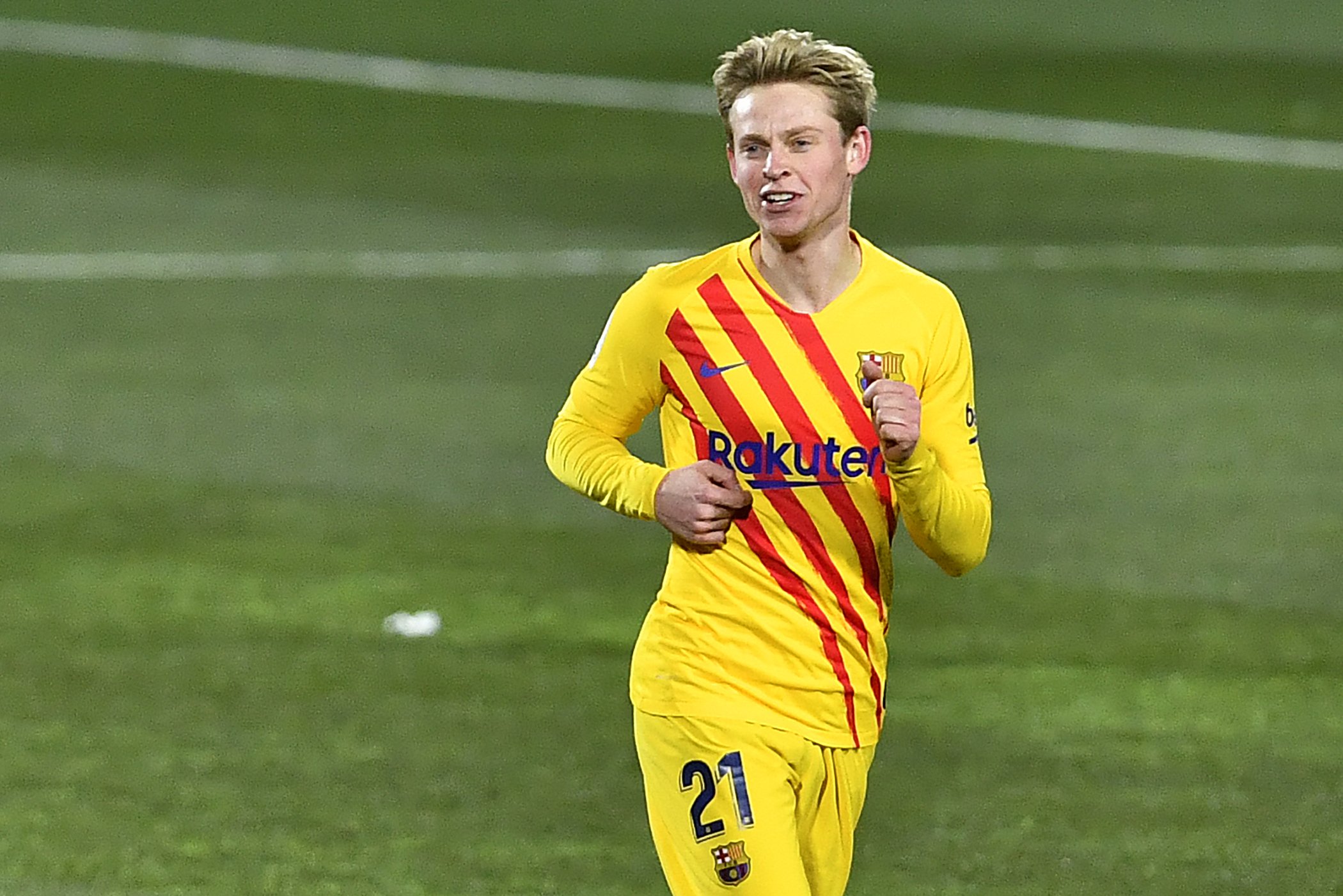 According to a report published by Mundo Deportivo, and relayed by ESPN, Bayern Munich are interested in signing Barcelona sensation Frenkie de Jong, two seasons after he joined the Catalan giants.

Barcelona were able to win the race for the Dutch midfielder’s signature who had to decide between some super-clubs including Paris Saint-Germain and Manchester City. However, at the end of the day, €75 million was enough to swoop the 23-year-old away from the Netherlands capital.

That said, Barcelona are far from a financially stable position right now, despite offloading Arturo Vidal, Ivan Rakitic, and Luis Suarez from their payroll. Sustaining Lionel Messi, along with some other superstars might be too much for the five-time Champions League winners this summer, and they might be tempted to let go of one of their best players.

De Jong currently includes a €400 million release clause, which is obviously not what Bayern will be ready to pay. However, an offer that matches what Barcelona spent in 2018, or upwards of that amount may be what helps Bayern break the ice.

The German champions were forced to sell ex-Barcelona midfield Thiago Alcantara for a mere €30 million, and signed Marc Roca from Espanyol as a replacement. The Spaniard, however, had not appeared no more than four times in all competition for the Bavarians, even picking up a red card in the process.

Frenkie de Jong will definitely be an upgrade in that midfield, slotting in alongside the sensational Joshua Kimmich. The Dutchman is slowly growing into the Barcelona team now, playing with more freedom as opposed to what he was deployed after an inconsistent debut season and an underwhelming start under Ronald Koeman.

This is reflected in the two goals and assists each he has registered in the last seven games for Barcelona, including a man of the match showing vs Huesca.