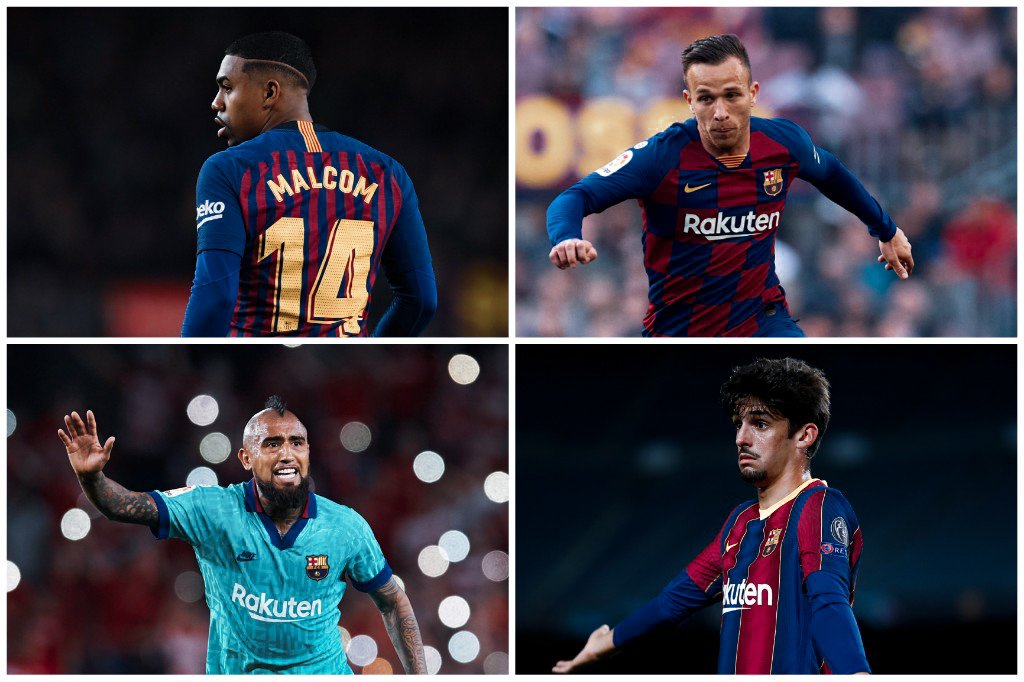 Stating that Barcelona are in a difficult financial situation would be putting it quite mildly. After all, as a result of poor planning and market inefficiency, the Catalans have accumulated a massive debt over the years. And now, it could further derail their advances in the current and the upcoming windows.

According to the latest report from Onda Cero, the Azulgranas still owe around 70 million euros to multiple clubs for past signings. These players include Malcom, Francisco Trincão, Junior Firpo, Arthur, Denis Suárez, Neto, Matheus Fernándes, Emerson, and Arturo Vidal among some other names.

However, that’s not even the total sum. If we include big names like Philippe Coutinho and Frenkie de Jong, that figure rises to around €126 million for the transfers of 19 players in total. In short, most of the signings the club has made over the past years are yet to be fully resolved.

Barcelona owe Liverpool more than €29 million for the Brazilian and Ajax around €16 million for the young Dutchman. The third most expensive signing, or rather debt, when it comes to transfers is Malcom as the Catalans still owe around €10 million to Bordeaux despite the player no longer wearing the Blaugrana colours.

Needless to say, it’s a dire situation and one the new board will have to tackle as soon as possible. The good news is, there is also some money due to come in.

If the same report is to be believed, Barcelona still have to receive around €46 million for players who have left the club recently. Malcom’s current club, Zenit, for example, still owe more than nine million in total, while names like Marc Cucurella, Arthur, Carles Pérez, Lucas Digne, Ronald Araújo, Jean-Clair Todibo and Abel Ruiz are also on the list.

But even with all of that being said, that’s nothing more than a drop in a vast ocean of the Catalans’ debt, which rises to around €730 million of short-term debt and €1.17 billion overall.

Whoever gets elected as the new president in a couple of month’s time will have a huge job of somehow steadying a sinking ship. The damage that has been done over the years is far greater than anyone could’ve imagined.

And that’s the sad reality of the current state of a (past) footballing giant.