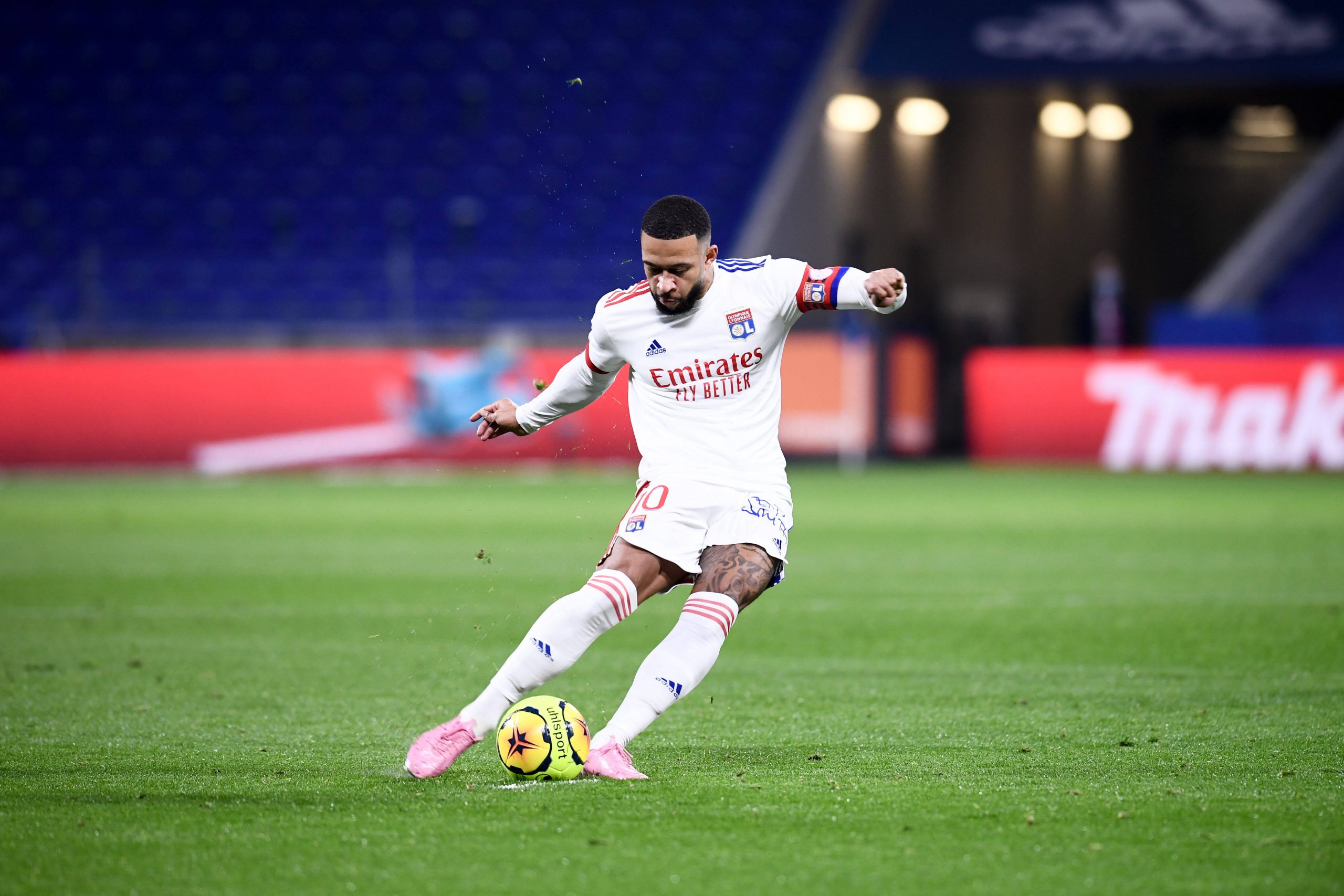 According to Alfredo Martinez, Barcelona will sign Memphis Depay in January. The Dutchman has been on the club’s shortlist for a while and was close to signing in the summer. Barça even made a deal with Lyon towards the end, but La Liga did not let the signing go through due to the wage limit.

The recent reports have heavily linked Depay to Camp Nou, and Ousmane Dembélé has been in the papers too. The Frenchman will supposedly leave to free up wages for the Catalan giants. Dembélé also reportedly refused to leave the Camp Nou in the summer and had a deal with Juventus coming up.

The Dutch forward’s signing might alleviate Ansu Fati’s injury’s impact. Signing the Dutchman would do a world of good to an injury-prone frontline that has seen Fati and Philippe Coutinho already down this season.

However, since Josep Maria Bartomeu resigned, it’s hard to believe any reports. Elections will be done soon and new management might not want Depay. Besides, Barcelona are in huge debt.