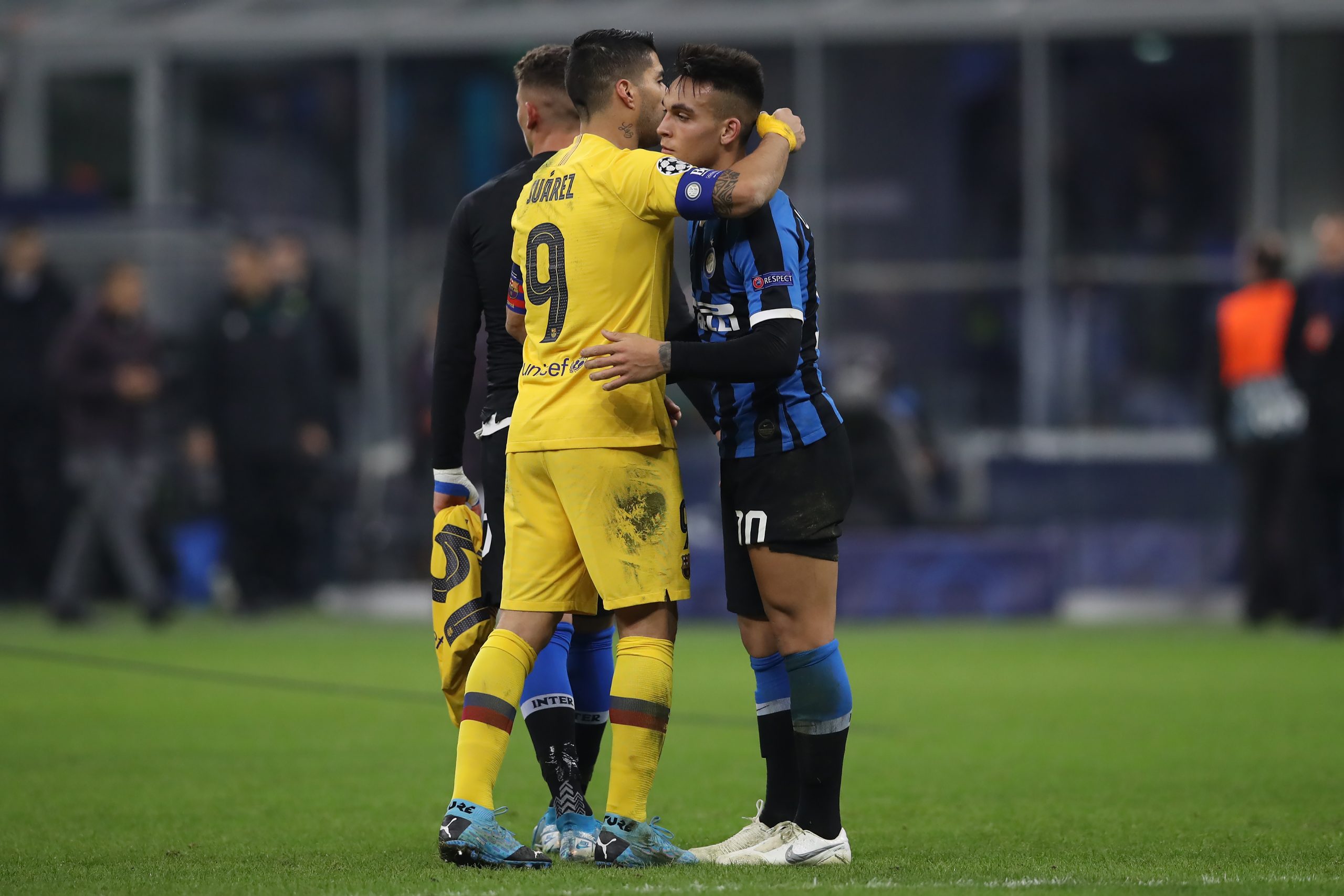 Looking at their respective seasons so far, it would be fairly easy to conclude Barcelona’s decision to sell Luis Suárez was a rather bad one. The Uruguayan is arguably playing the best football in his career, so far netting 12 goals in the first 15 games played for Atlético Madrid.

Not only is this impressive for a 34-year-old striker in decline but such an incredible start to a campaign hasn’t happened since 2009 when Cristiano Ronaldo scored 13 in the same number of games. Needless to say, this makes Suárez a part of an elite group of people. Not that he wasn’t already considered as part of the elite but this further solidifies his status.

Barcelona, on the other hand, are still suffering and goal-scoring, as well as simply a lack of a prolific striker, is very much the bane of their issues. Just for comparison’s sake, while Suárez is clearly competing for the Pichichi award with Lionel Messi, Antoine Griezmann is still sitting on just five goals to his name in La Liga and Martin Braithwaite only has two.

Neither of them, it goes without saying, can’t replicate the former Blaugrana star’s output. But according to the latest report from Cadena Ser, neither one of those was supposed to do that in the first place.

The outlet suggests Barcelona’s initial plan was to bring in Lautaro Martínez from Inter right after selling Suárez. Of course, the lack of funds and just generally poor planning meant that the Argentine forward stayed in Italy and the Catalans were left without their man.

It didn’t help that they couldn’t make any significant money through Suárez’s sale and therefore there was no influx of extra funds to give them a boost in the transfer market. Yes, the Uruguayan’s wages also played a big part in making the decision to sell him in the first place but that couldn’t give them a hand in securing Lautaro’s services.

Looking at the deal as a whole, moving him on wasn’t the biggest mistake they’ve made. Selling him to a direct rival for the title was. With his rather remarkable output so far in 2020/21, there is no denying Suárez has given Diego Simeone exactly what the team had been missing for so long now – a lethal and consistent finisher.

El Pistolero might be 34 and slower than usual, both in movement and reflexes, but he is still that same old deadly striker and a true fox-in-the-box. After all, the numbers speak for themselves.

Of course, both Braithwaite and Griezmann could still improve on their respective tallies so far in the campaign but can they really compete with Suárez and give Barcelona what he has given them year after year while donning the Blaugrana colours?

It’s a tough ask, even for players of their quality, especially the Dane whose service has been impressive and commendable, but to put him at the same level as Suárez would be plain wrong, with no disrespect meant in that statement.

The truth is, even someone like Lautaro could struggle keeping up with the Uruguayan on his day but it does seem a striker of that elk is very much needed at the Camp Nou. Now more than ever.

Seeing Suárez give so much to Atlético Madrid is quite painful but all Barcelona can do is focus on themselves and look to improve their own squad, however they can.

That part of the job falls on Ronald Koeman’s shoulder and hopefully, there is still time to turn the squad into winners. But can they do it without an elite striker leading the way?