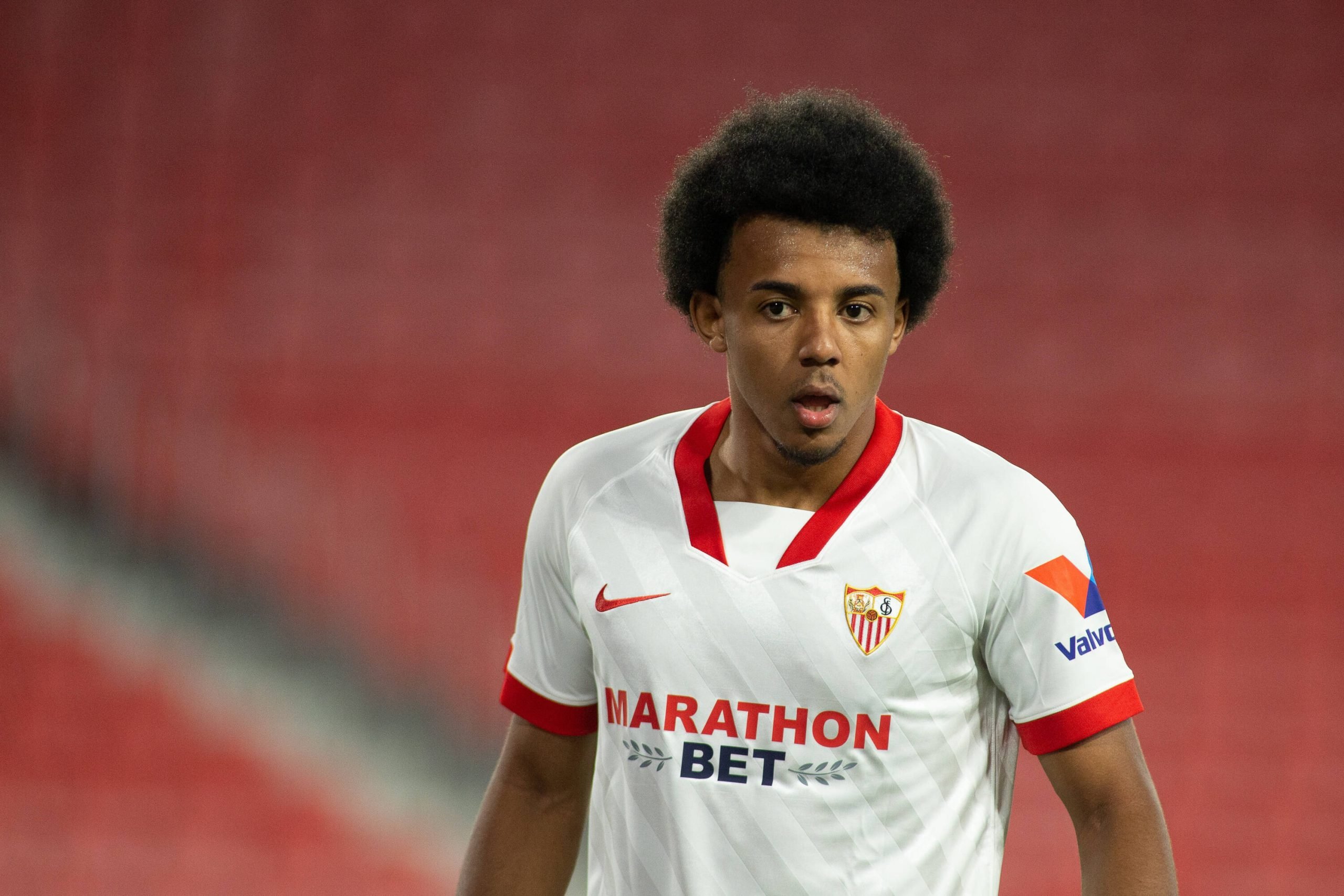 Joan Laporta is on a mission to resolve Barcelona’s defensive issues once and for all. The Catalan lawyer has already completed the signing of Eric Garcia and is now looking for another center back in the market, as per Mundo Deportivo. The first name in the pecking order is of Sevilla’s Joules Kounde.

Coaches and the management rate the French center back very highly. The 22-year-old has age on his side and is also very good at progressions. He also has much-needed experience in La Liga. Kounde also offers a great threat in attack. He scored four goals and assisted one more in the league last season.

Despite his short stature, Kounde is a very physical player. The French youngster has everything you need in a modern-day center-back. It’s worth mentioning that Real Madrid is also targeting him to bolster their defense. According to the technical secretary’s reports, Kounde is the best center-back that could be signed in the coming window.

Reports from Spain indicate that the Frenchman also wants to leave. “I’m already in a big club, but obviously, I would like to play in an even bigger club,” said Kounde when asked about his future.

However, Sevilla refers to his €80m buy-out clause. They had also rejected a bid of €55m from Manchester City last season. According to the Spanish media, the Andalusian club might consider a deal exceeding €60m.

Because of Kounde’s high buy-out clause and Sevilla’s unwillingness to sell the 22-year-old, Barcelona considers another option too, namely Juventus’ Matthijs De Ligt. The Catalan club attempted to sign the Dutchman in 2019 as well, but De Ligt chose to play for the Italian giants.

There is no doubt that his first two seasons in Turin have not been up to his expectations. Reports from Italian media suggest that De Ligt struggles to settle in Italy, and is looking for a move elsewhere.

Laporta shares a good relationship with his agent, Mino Raiola, which could facilitate the move. Juventus’s returning manager, Maximiliano Allegri, wants to bring back Miralem Pjanic to Turin. There are chances that Bosnian will make his way into a potential swap deal.

We will have to wait and see how negotiations will evolve, but considering Barcelona’s financial situation, the Catalan club’s hands are tied down to either player sales, or swap deals.