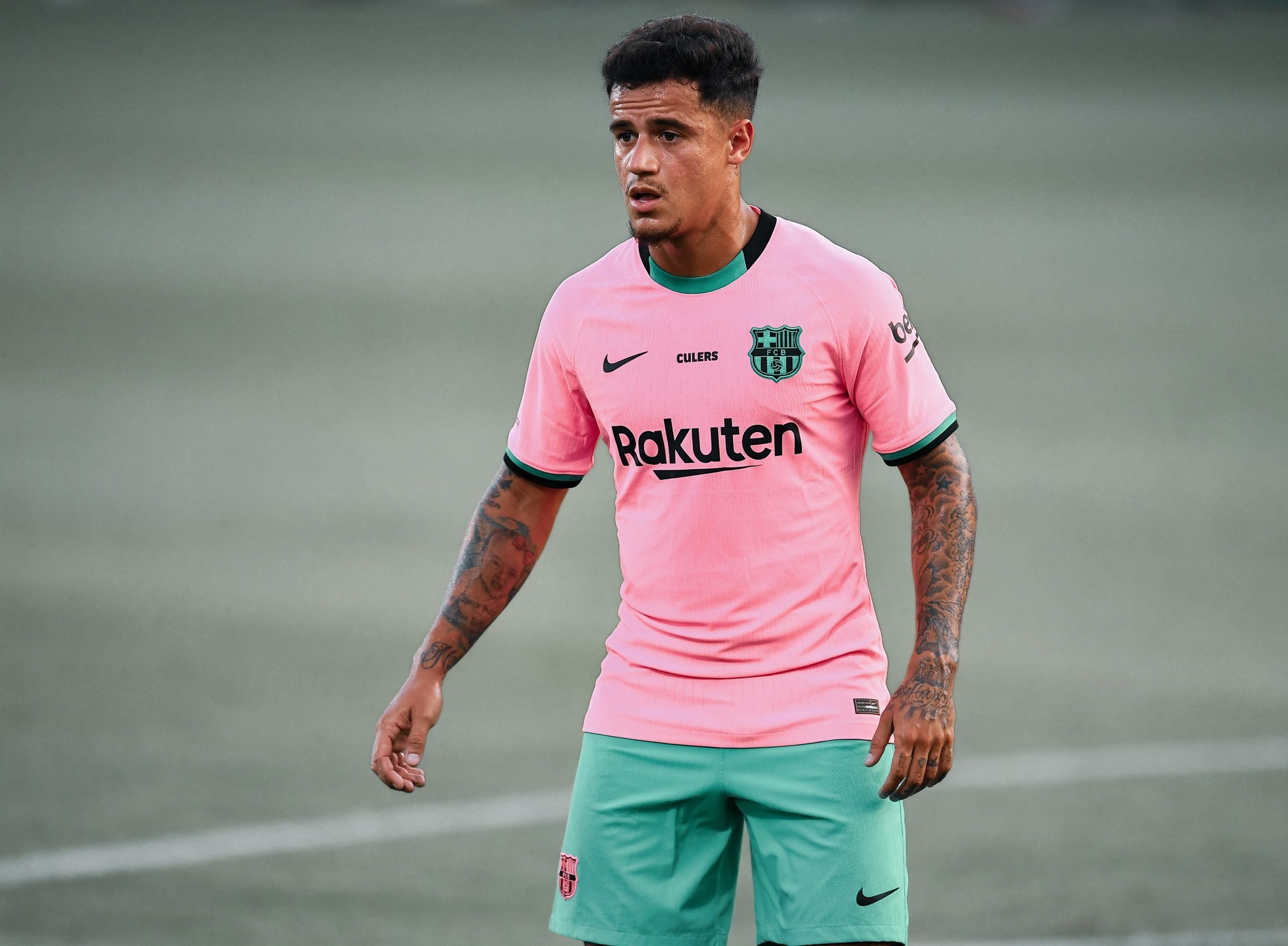 According to a report by Caciomercato, and relayed by SPORT, Barcelona have offered Juventus the chance to sign Philippe Coutinho.

The two clubs seem to have built a strong relationship after the swap between Miralem Pjanic and Arthur int he summer, and are willing to build on that again over a possible transfer of Philippe Coutinho.

The report states that Barcelona have offered Coutinho to Juventus in the hope of raising money from player sales. The financial situation at the Catalan club is frail, and they need to sell players in order to afford signings in the summer transfer window.

Juventus, however, are not keen on signing the Brazilian, as it will come on a high transfer fee. Andrea Pirlo already has Federico Bernardeschi, Paolo Dybala, and Aaron Ramsey as players who operate, or can in similar positions as Coutinho.

Philippe Coutinho, who stayed at Barcelona on the special request of Ronald Koeman, has scored one goal and set up two for his teammates in six games in the La Liga, and suffered a one-month lay off after picking up an injury after the El Clasico in October. He faces Antoine Griezmann and Pedri as direct completion for his spot in the team right now.