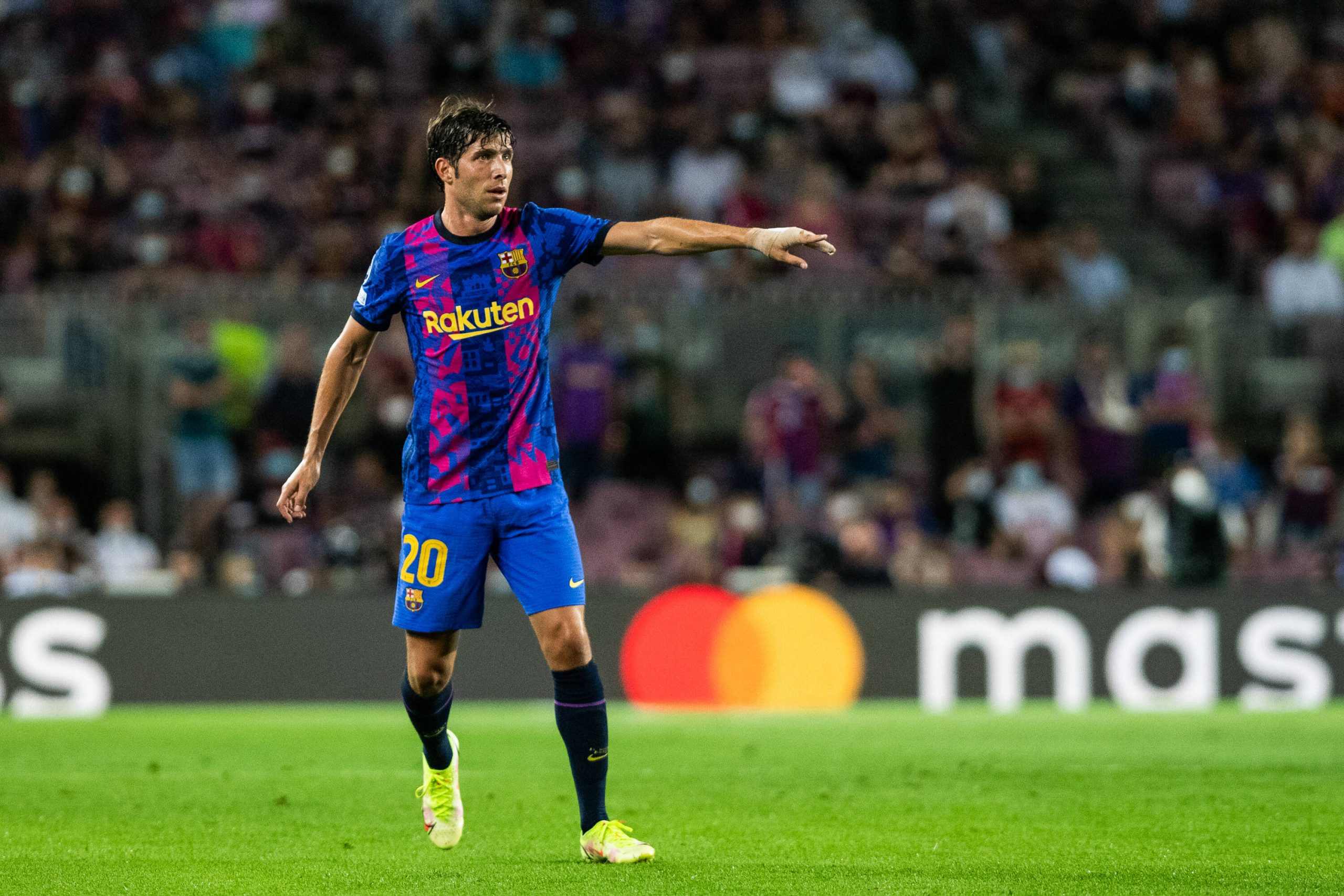 Fresh from a 3-0 trouncing against Bayern Munich, Barcelona are reeling in the torrid effects of the management they have been under in the past few years. Despite the defeat, life has to go on and contract talks, from the managerial to player level have been well underway for some weeks now.

According to Luis Roco, a journalist at Marca, Sergi Roberto is the latest name on Joan Laporta’s list of preferred renewals. He has already been in talks with Ansu Fati, seeks to start some with Pedri Gonzalez, and has been in constant talks with Ronald Koeman over his continuity at the club.

The contract would have Roberto extending by a further two years, and with a reduced salary. Indeed despite the fact that the club has registered the summer transfers, they still are in need of money and every cent counts. As an academy graduate and supporter since his childhood, this gesture goes a long way.

His use in the team has been questioned by many around him, including himself. While a midfielder, he has frequently been used out of position and reportedly would prefer to play in a more traditional midfield rather than right back role. His diminishing performances have seen him constantly jeered at by supporters, most recently in the thrashing against Bayern.

With his latest contract proposal tying him to the Camp Nou till 2024, he will be hoping for better use by his managers.