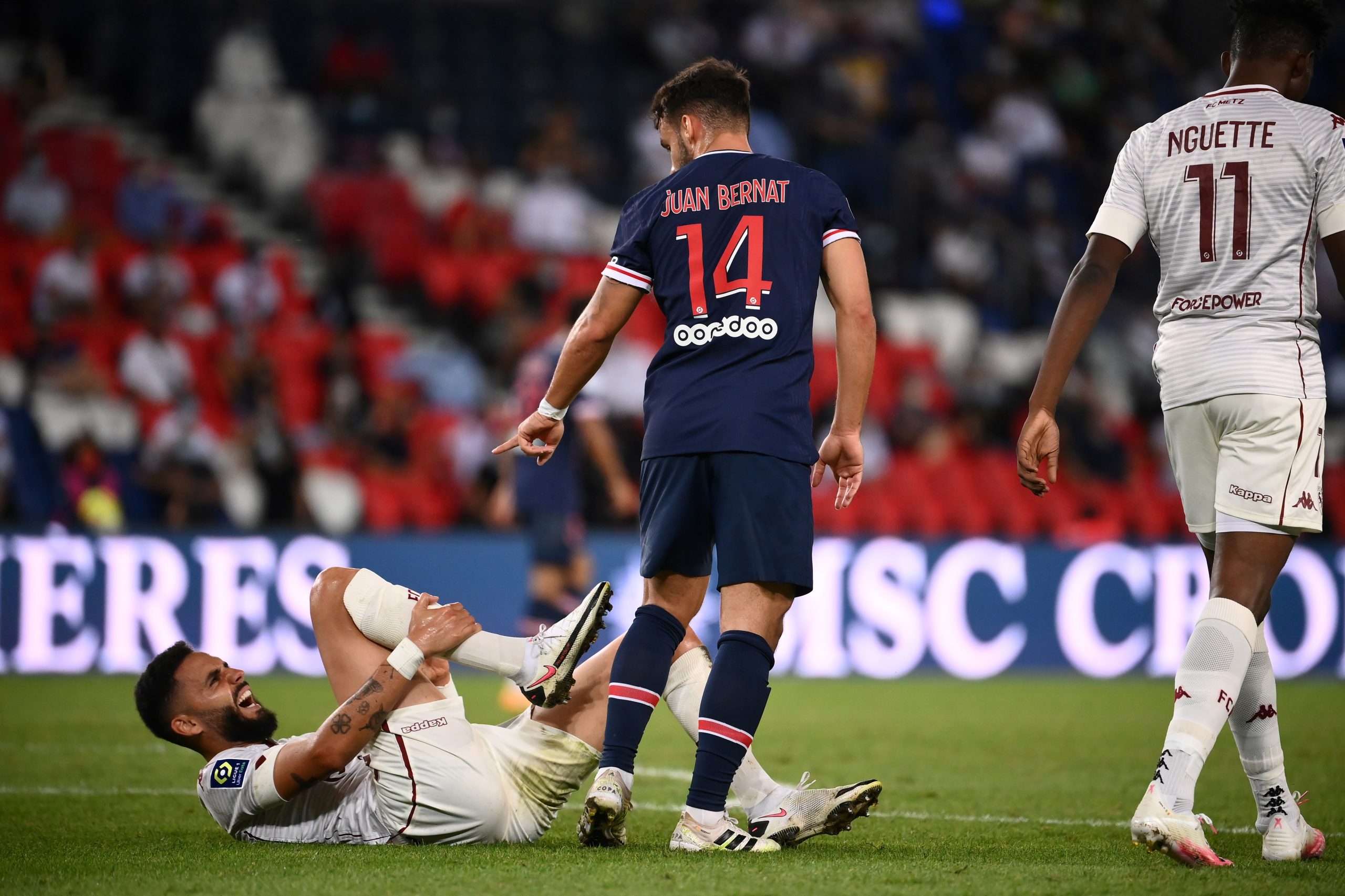 For several months, Barcelona’s debt and financial were among the worst kept secrets in the world. With a total debt of more than a billion euros, including a short-term debt of upwards of €700 million, Barça are certainly far from the likely team that will make a ceiling-crashing transfer in the summer transfer window.

Owing to the same, there have been several free-agents that have been aggressively linked to the club over the course of the season and further. Eric Garcia tops the list, while the likes of Georginio Wijnaldum and Memphis Depay have not been ruled out. Mundo Deportivo reports that Paris Saint-Germain left-back Juan Bernat could be on the list soon.

Bernat is on the last four months of his contract and is likely to leave the capital outfit in the summer with his future up in the air. The Spaniard has been with Paris since 2018 after four years with Bayern Munich, where he played second fiddle to David Alaba – another free agent linked with Barcelona.

However, Bernat has proved his attacking pedigree with PSG in the past even though he is suspect at the back. At 27, he is at the theoretical peak of his powers but has been suffering with injury issues over the course of this season and last. As it stands, the former Valencia defender is suffering from an ACL injury, and has missed nearly the last 37 games for PSG, stretching over five months, expected to go on till another month, at the very least.

Barcelona certainly need a deputy for Jordi Alba, who can give competition to him on the left side of the defence; someone who can force him to mend his ways through competition. However, Bernat may not be that player, and should not be recruited in the name of a free transfer.