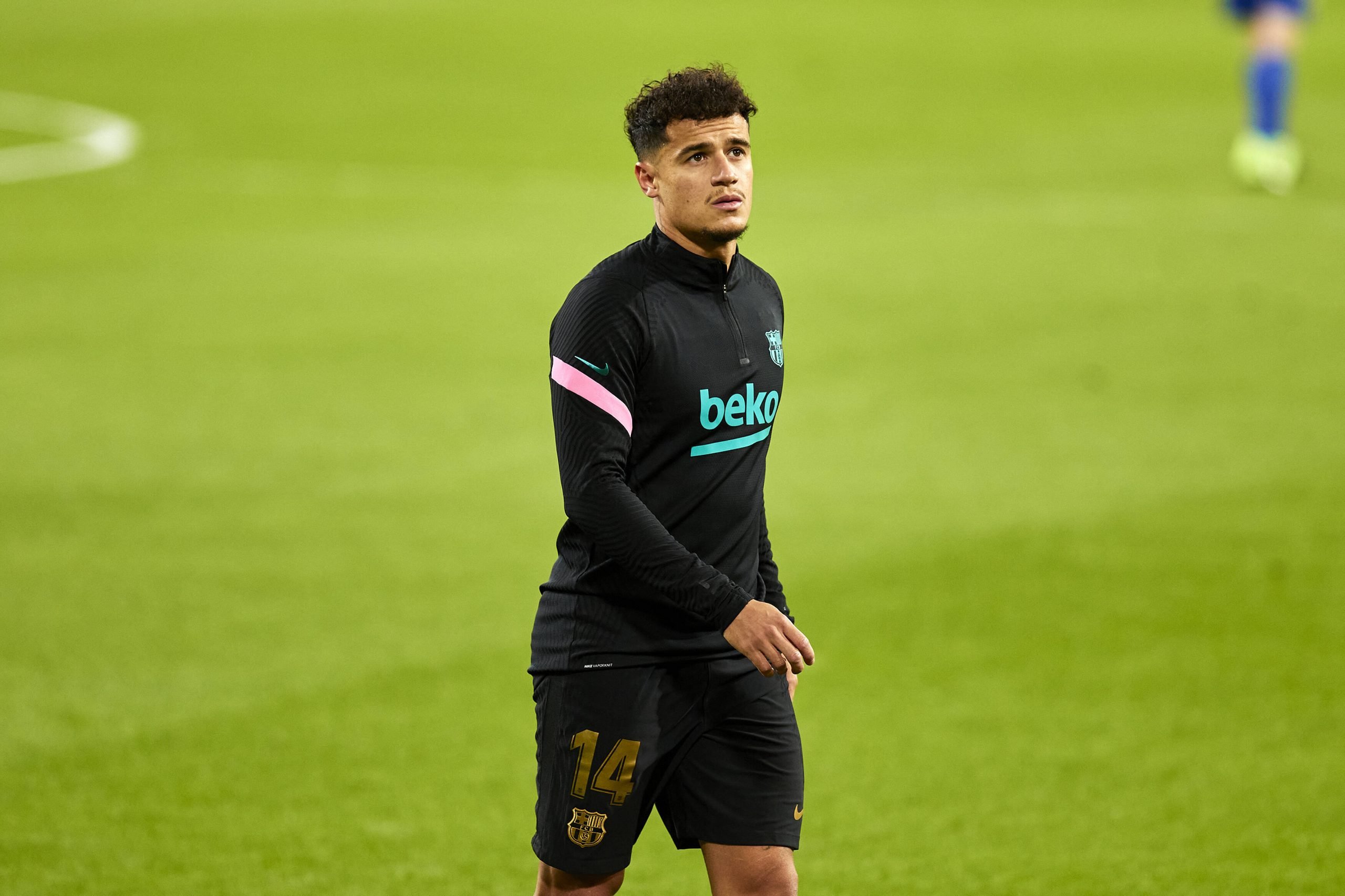 As per a report relayed by ESPN, Barcelona have decided not to release Philippe Coutinho even on loan unless the interested club is willing to take up a majority of his wages. The Brazilian could be given yet another opportunity to play at Barcelona if no such deal arises.

There is such interest in Italy from AC Milan. The Rossoneri are interested in Coutinho, but his parent club sees no need to let him go if they have to pay as much as half of his salary. This thereby means that a month away from the end of the transfer window, Barcelona are more than ready to keep Coutinho.

Barcelona manager Ronald Koeman has a lot of interest in the attacking midfielder and has plans on him if he stays at the club. He will be used either as a right-winger or in his usual spot as a 10 in Barcelona’s starting lineup in the coming season.

Furthermore, it gives the Blaugranas depth in midfield, and a way to rest Pedri in that attacking 8 role if Koeman continues with the same trident next season.

The 2020/21 season did not treat him well. Despite this being framed as his redemption season, the Brazilian failed to receive adequate minutes as a result of an injury suffered back in 2021. The constant injuries have resulted in few clubs having an interest in him, with those that were unwilling to pay his enormous wages given the risk.

The lack of bids have naturally translated into Barcelona having to keep him for at least one of the two remaining years in his contract, which ends in the summer of 2023.