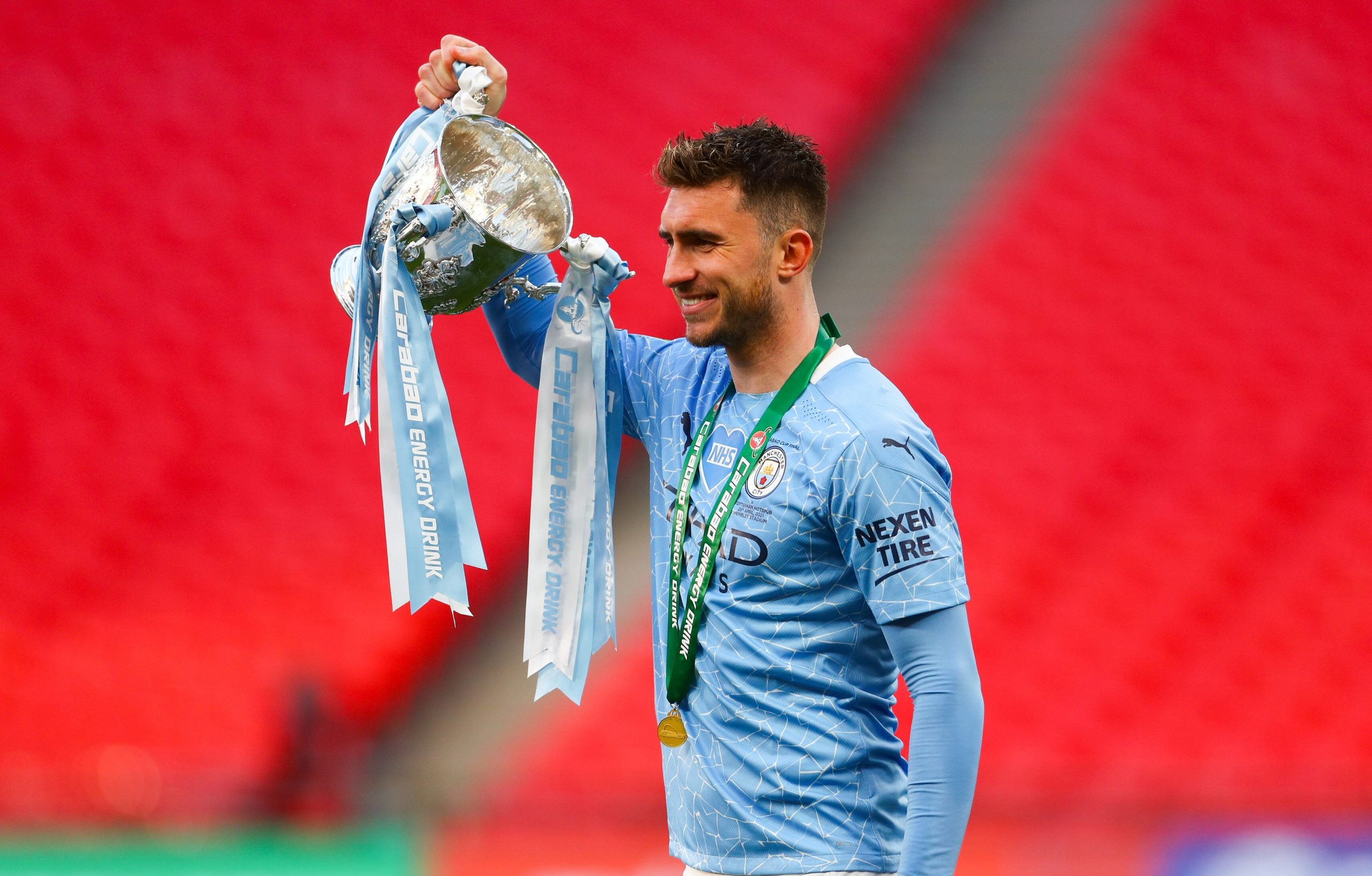 Barcelona have been in search for a world-class centre-back this summer alongside the signing of Eric García to reinforce their backline which was sub-par this season, to say the least. According to Mundo Deportivo, that defender may actually be Aymeric Laporte, who is reportedly looking for a move away from the Premier League.

A number of centre-backs were on Barcelona’s radar: Matthijs de Ligt, Pau Torres, and Lisandro Martínez. The only problem was the fact that all three clubs were unwilling to sell the players for a price that La Blaugrana would be able to afford, seeing as all three play a crucial role in their squads.

The same, however, cannot be said for Laporte, who has recently been sidelined with Ruben Dias and John Stones occupying the centre-back positions for City.

This may be exactly what makes a move possible because the Citizens are open to selling the Spaniard so as to raise funds to make the signing of Harry Kane possible. Even Laporte, whose contract runs till 2025, is interested in returning to La Liga and is reportedly dissatisfied with his role in the Premier League this season.

The financial situation at Camp Nou is notoriously dire, which makes the signing of de Ligt or Pau Torres highly unlikely, seeing as the leadership at their clubs are unlikely to match a fair price because of the central role that the two defenders assume in their squads.

Laporte, however, may actually be viable, and Barcelona may get the elite centre-back they are looking for in him, who was already on their radar while he was in Athletic before he moved to Manchester City to play under Pep Guardiola.

La Blaugrana has notoriously struggled in defence this season: with an ageing Gerard Piqué and a highly consistent Clément Lenglet, the defensive burden was placed on Ronald Araújo and Mingueza, both of whom only joined the first team this season, and are still incredibly young.

While the signing of Eric García certainly lightens that burden, he too is only a prospect for the time being. Bringing in a quality, experienced centre-back was always the priority for Joan Laporta, but the situation looked pessimistic, as the defenders on Barcelona’s radar were highly difficult operations.

Now, however, 27-year-old Laporte may actually be a feasible signing: the third Manchester City player to join Barcelona this summer (if the transfer materialises).