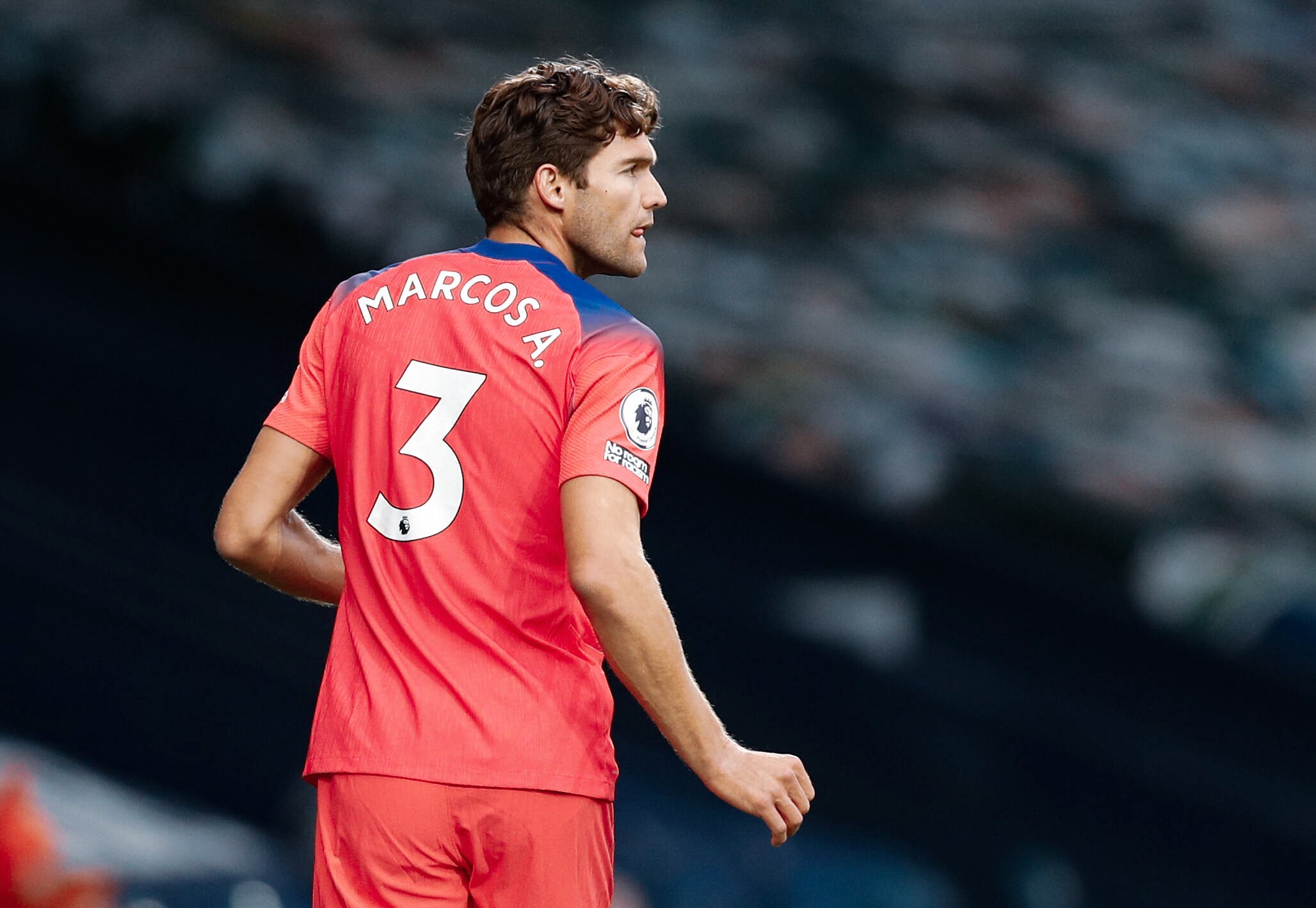 According to a report published by Mundo Deportivo, Barcelona have set their eyes on Jose Luis Gaya of Valencia as the heir to Jordi Alba’s throne, but are willing to pursue the transfer of Marcos Alonso on a short-term move as the alternative.

At 31, Alba is on the last juncture of his career, even though it may not seem so, given his enthusiasm on the pitch, as he says so himself. While offensively as strong as ever, the Spaniard has been deteriorating in the defence. So much so that is almost too easy to for the opposition to hit Barcelona from the left side.

Junior Firpo was touted to be the long-term successor to Alba in the left fullback position. He has, however, had a tough time fitting in at the club. He provides no threat to Alba’s starting spot and only gets the chance to play when his compatriot is injured or needs resting. Strongly linked to Inter Milan and AC Milan, Barcelona have identified two players for the role, should Firpo move. Although reports state that Koeman has ruled out all departures in the winter transfer window.

As a solution, Barcelona have been intensively looking for a left-back who can not only provide competition to Alba but become the player who makes that role his own. Jose Luis Gaya seems to be the ideal option for the club.

Captaining Valencia after the departure of Dani Parejo, Gaya will be available for a fee as low as €15 million, owing to the Los murciélagos‘ financial state. The fee itself should be extremely tempting for the Blaugranas, as they are in terrible economical condition. Already reputed at the back, Gaya has improved leaps and bounds offensively this season and has registered four assists to his name in 17 appearances in the league. He would make for a brilliant signing, especially if the club can further negotiate his price down.

If push comes to shove, and Barça are unable to complete the transfer of Gaya, Marcos Alonso is on the Catalan radar. The Spaniard was ostracised at Chelsea by Frank Lampard, and last appeared on the pitch in September against West Bromwich Albion. The report states that Ramon Planes, Barcelona’s technical secretary, is a big fan of the fullback, and will be keen to bring him to the club on a short-term contract.

Of course, Barcelona could always go the La Masia route and give Alejandro Balde a chance, but filling a team with teenagers is far from ideal, especially in the defence. That said, bringing Alonso solves no problems of the team. The 30-year-old has always been a huge liability for the backline, and over the months, his attacking output has become near zilch.