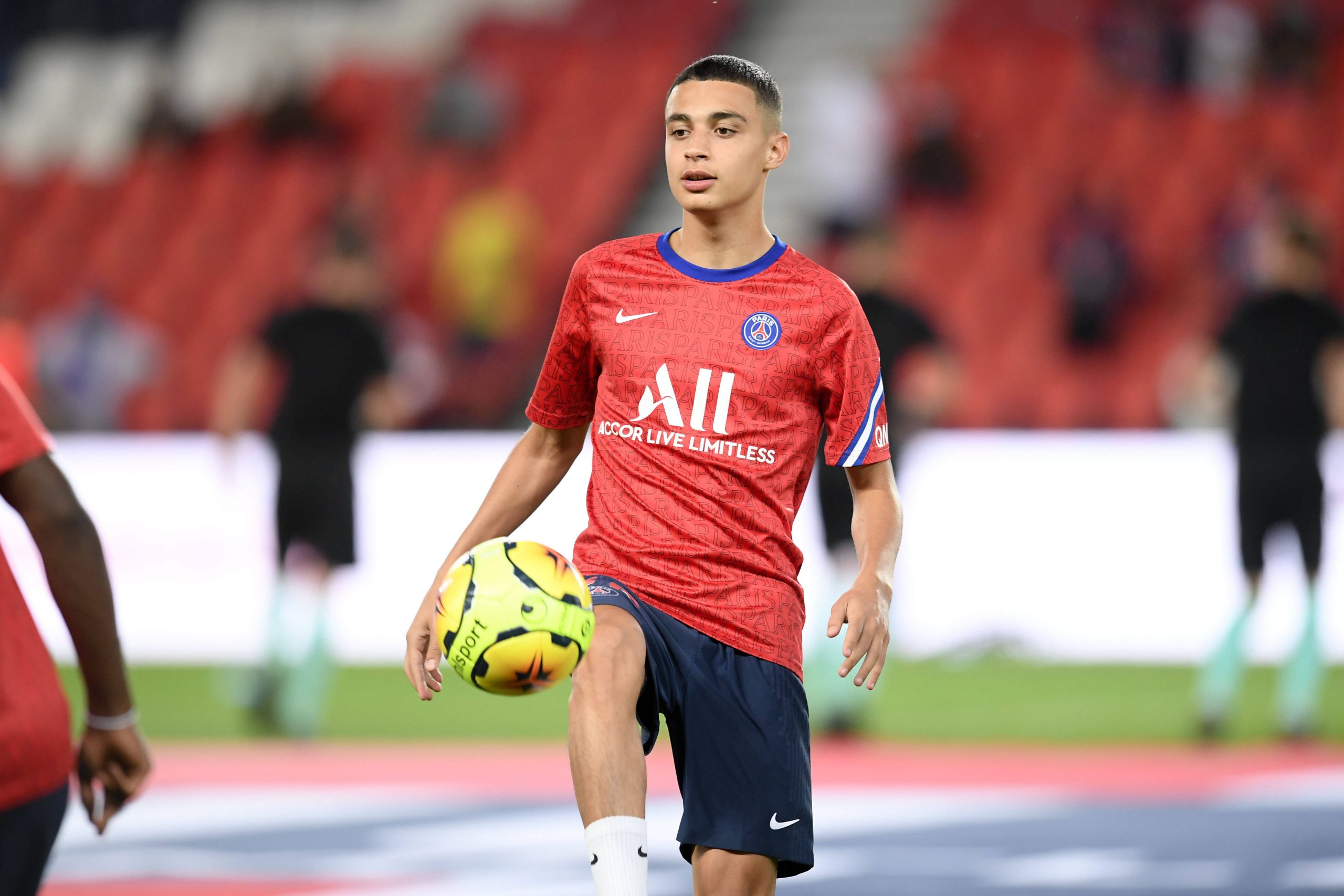 One of the best decisions (which were very limited) Josep Bartomeu made during his tenure was signing a certain 17-year-old midfielder from Las Palmas. The player in question is obviously Pedri Gonzalez. On the back of his unprecedented success in the Barcelona first team, it looks like Barça will try to keep up such a strategy in search of youngsters who have not broken into football yet.

One name that has come up in their list is Kays Ruiz-Atil of Paris Saint-Germain, according to ESPN, relayed by Mois Llorens. Ruiz-Atil joined La Masia as a 7-year-old, but had to leave the club after the FIFA sanction in 2014. He faced controversies there as well, with PSG being accused of an illegal transfer regarding suspicious employment of his father.

After several years under the radar, Ruiz-Atil signed his first professional contract with PSG in 2018, and went on to make his debut in September 2020, starting in a 1-0 loss to Lens on the left-wing. The Frenchman has appeared in six more games since then but has not been given the chance to play under Mauricio Pochettino.

Barcelona has a plethora of midfielders in the team, so this transfer does not make sense on a sporting level. On the contrary, Ruiz-Atil is out of contract in June which has peaked the interest of several clubs across the continent. Barcelona could get him on a free transfer, and sell him on a profit. And if he manages to stay and impress, it will be more than welcome. He will have to, however, fight for a place against a sensational Frenkie de Jong, one of the best young talents in Pedri, a resurgent Sergio Busquets. Not to mention the likes of Riqui Puig and Ilaix Moriba are waiting on the wings, as well.