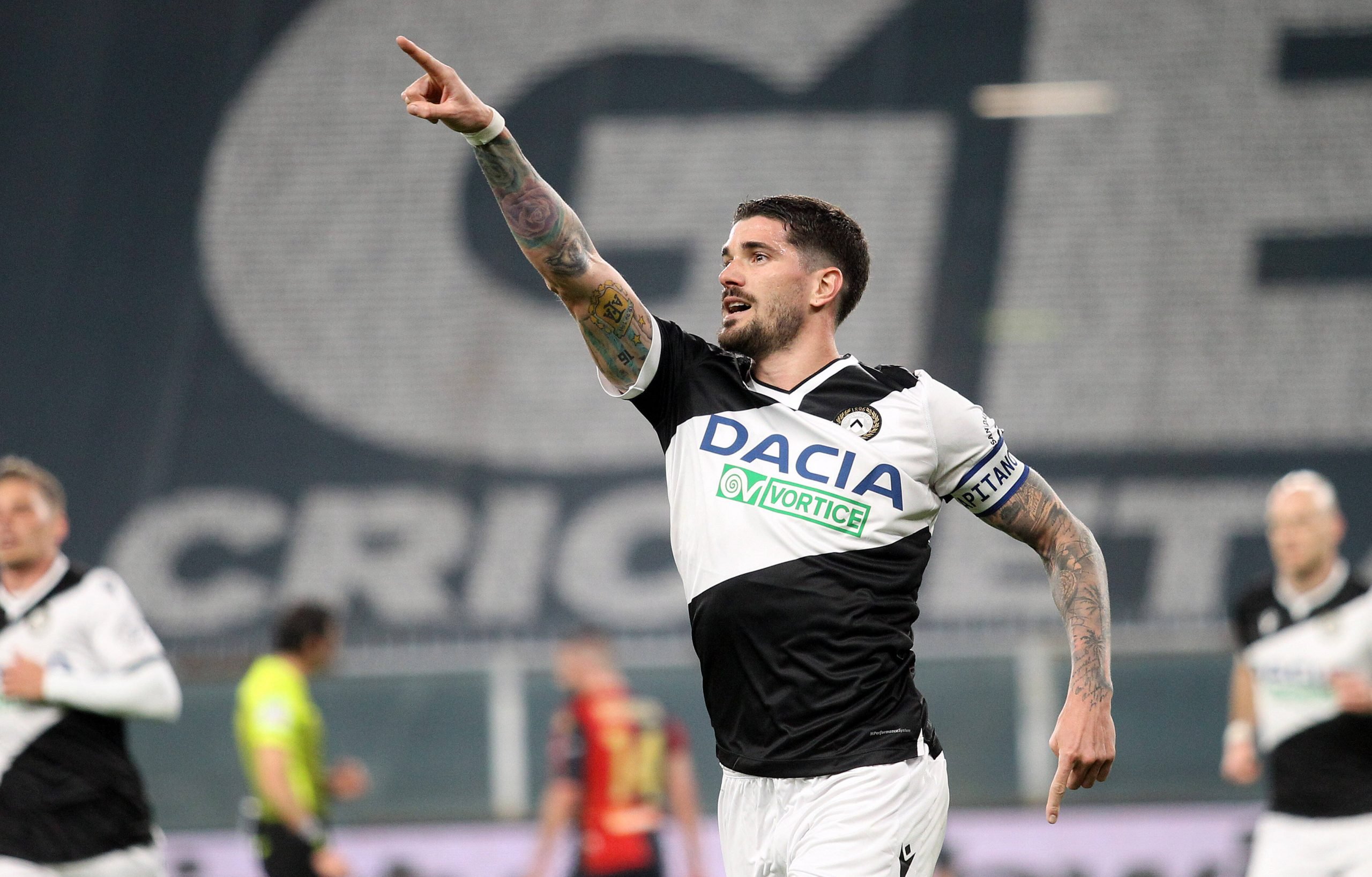 Photo by Tano Pecoraro via Imago

As we approach the summer transfer window, teams around Europe are preparing to bolster the weak parts of their squads. For Barcelona, while there have been long ongoing issues in the defence and the attack, the midfield is an area in which the Catalans appear to be stacked up, particularly after the rise of young talents like Pedri and Ilaix Moriba.

However, it appears that the Spanish giants are still going into the market looking for a midfielder and as per the latest reports by the Italian outlet, Tutto Udinese, Barca are eyeing Rodrigo de Paul from Udinese.

With his ever-so-consistent performances in Serie A, De Paul has established himself into one of the biggest talents around Europe in the past few years. Since his transfer from Valencia to Udinese in 2016, the Argentine has been on the radar of several clubs but has failed to secure a move away from the Italian team with the most recent being his failed transfer to Leeds United in 2020.

Regardless, the 26-year-old has continued to perform at the highest level and has 6 goals and 7 assists in all competitions, this term. Udinese, of course, wants to hold on to De Paul as long as possible and have recently promoted him to captain.

That being said, there is plenty of interest around Europe and according to sources, Liverpool and Barcelona are set to go head to head for the signature of the Argentine. However, Udinese value De Paul at around €50 million, and keeping in mind the dire financial situation of football clubs, it will be difficult to reach an agreement, particularly for Barcelona.

Furthermore, contrary to recent reports, the Liverpool veteran, Gini Wijnaldum remains to be on the list of the Catalans as well and with the dutch midfielder in the final months of his contract at Merseyside, a move for him would be much easier to execute for Barca.

While it remains to be seen who will finally arrive at Barcelona come next season, Culés would be hopeful that the signing of a midfielder doesn’t hinder the addressing of more immediate issues in the squad.