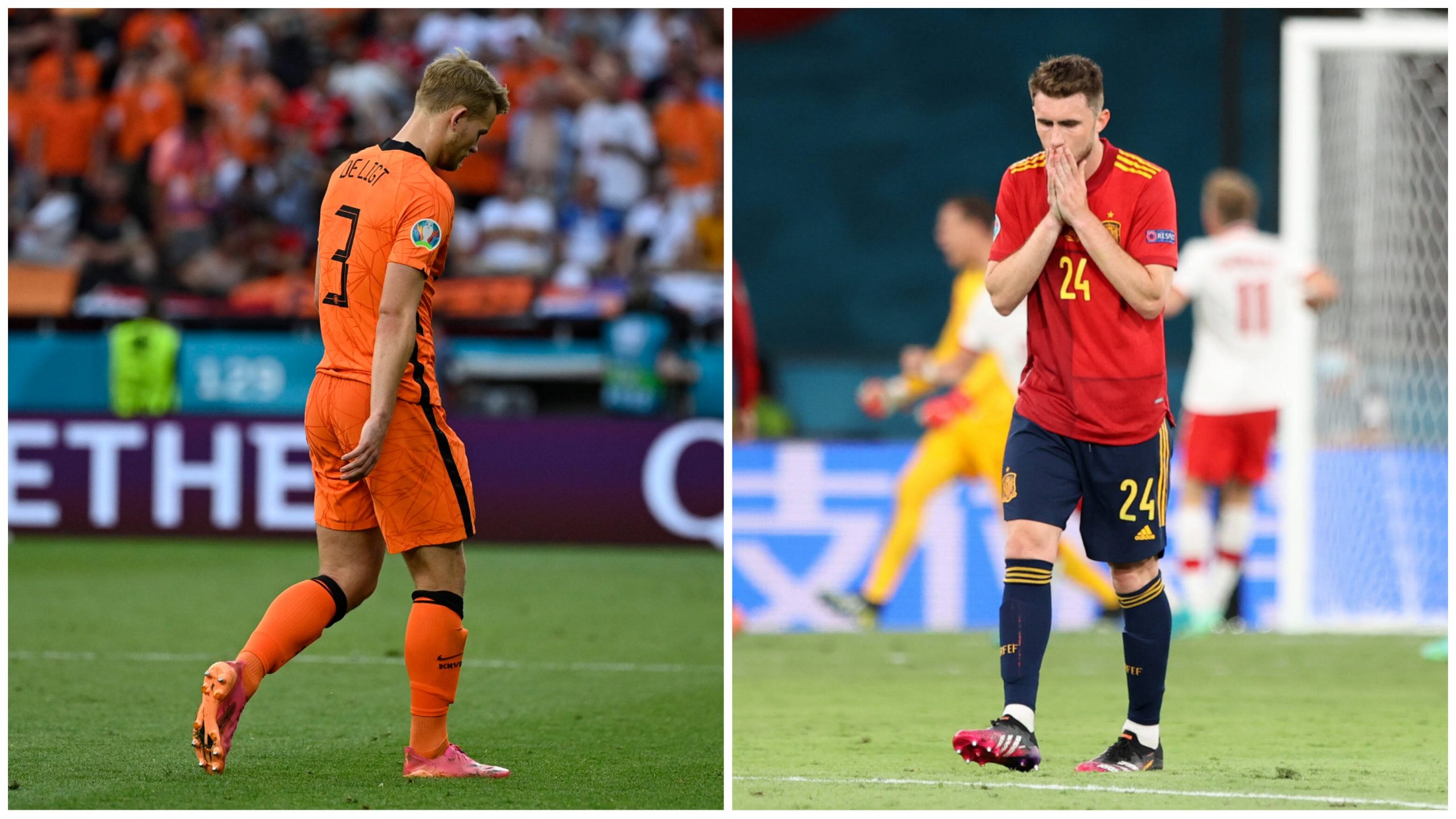 After long weeks of rumours regarding defensive reinforcements, Barcelona look to have ended their pursuit of a new defender this summer. The two biggest names circulating in the media, Manchester City’s Aymeric Laporte and Juventus’ Matthijs de Ligt, are no longer in consideration as per SPORT.

There were cases made for both the centre-backs when the buzz was at its peak. In Laporte’s case, it was because the John Stones-Ruben Dias partnership at City has forced him to assume a secondary role. Meanwhile, rumours suggested that de Ligt’s tough adaptation at Juve was making him consider a departure.

Now it has been revealed that both Laporte and de Ligt, however, are not close to Barcelona by any means. The Manchester City defender is no longer a priority for the club since the English giants block his exit unless an interesting economic offer arrives, while de Ligt maintains his intention to stay at Juventus.

The report highlights that journalist Fabrizio Romano stated there have been no contacts between Juventus and Barcelona for de Ligt and he will not leave the Serie A giants anytime soon.

As for Laporte, the club are apparently considering different options to reinforce the defense, who are younger than the 27-year old and have a profile more liked by Barcelona.

In addition, Barcelona need to look towards the departures of Samuel Umtiti and even Clement Lenglet if offers arrive. Their budgetary restrictions would prohibit making any major signings either way. And with Messi’s renewal needing to be ironed out, there is even lesser wiggle-room in the Catalans’ wallet.