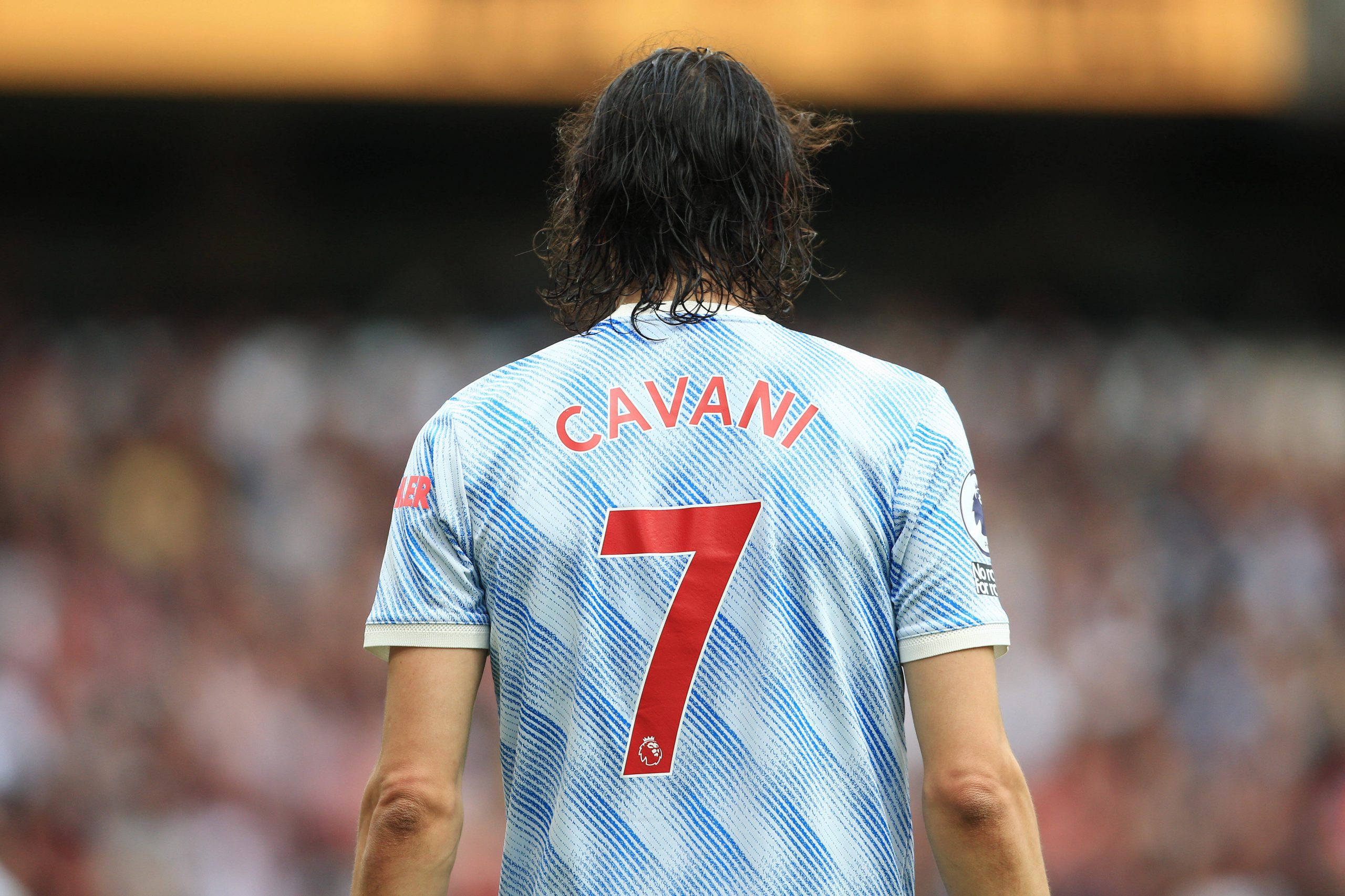 After a tough start to September, FC Barcelona finally saw some light at the end of the tunnel as they cruised past Levante, who sit 17th on the La Liga table. The icing on the cake was Ansu Fati delivering a goal on his long-awaited return.

Still just 18 years of age, wearing the decorated number 10 shirt, he sent the Camp Nou faithful into paradise minutes after coming on after a delightful finish from outside the box.

With the signings of Memphis Depay and Luuk De Jong, the club now plans to add more reinforcement in their attack. According to The Express, Barcelona wants to sign Manchester United striker Edinson Cavani in the January transfer window but will need a massive favour from the Red Devils if this deal is to be completed.

Barça can only pursue a loan deal for the veteran owing to their terrible financial situation. Moreovr, they would have to hope that United agree to subsidise the player’s wages for half the year.

The Uruguayan was seen as a target for Barcelona in the summer as well, but the deal failed to come to fruition. The possibility of the same rises, though, as his involvement at the Theatre of Dreams is set to decrease due to Cristiano Ronaldo’s return.

Ole Gunnar Solskjaer suggested that he could play him alongside the new #7, but it will eventually come down to the time Cavani gets.

The 34-year-old striker scored 17 goals in 39 appearances in his debut season but has just made two appearances this season, both coming off the bench owing largely to a knock he sustained during training.

Even though there are question marks over Ronald Koeman’s future, it looks like the Barcelona board is trying to put plans into place for the winter window trying to close the gap to league leaders and arch-rivals Real Madrid.