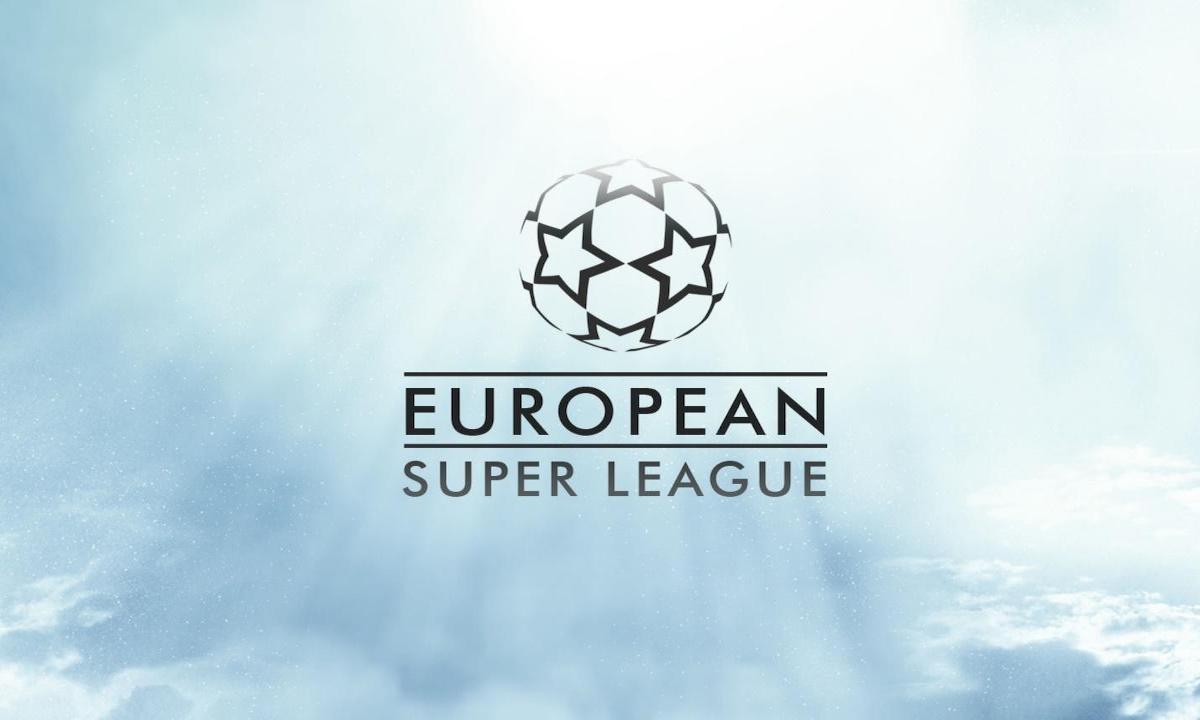 It seems like fans have not seen the last of the doomed European Super League project.

The much-derided brainchild of Real Madrid president Florentino Perez first made waves when it was announced in April earlier this year.

A closed competition with 12 permanent members – Real Madrid, Barcelona, Atletico Madrid, six clubs from the Premier League and three from Serie A, attracted widespread criticism and even led to fan protests, especially within England.

This led to most of the clubs involved in the breakaway league to withdraw from the proposal. However, Real Madrid, Barcelona and Juventus remain a part of the Super League. And, as per reports from Der Spiegel (h/t Mundo Deportivo), the trio are working towards relaunching the competition.

Indeed, it is claimed that the three clubs are working with an English marketing and PR Firm, ‘Flint’, to restart the project that crashed before it was able to take off properly. The report states that the PR company is preparing a document titled title: “Paving the way to the Super League: strategies for rebuilding, restarting and winning.”

It is further said that the Super League is working on a proposal that will be ‘bomb-proof’ against any attempts to strike it down by UEFA.

Real Madrid, Barcelona and Juventus were facing sanctions from the European football’s governing body for not withdrawing from the breakaway competition, but they have managed to bring a halt to that by taking the matter to court.

Real Madrid and Barca also refused to be involved in La Liga’s CVC sponsorship agreement earlier this summer as it would have hampered their Super League ambitions. With the two clubs, along with Juventus, working with a PR firm to revive the project, the Super League could very well rear its ugly head again in a short time.