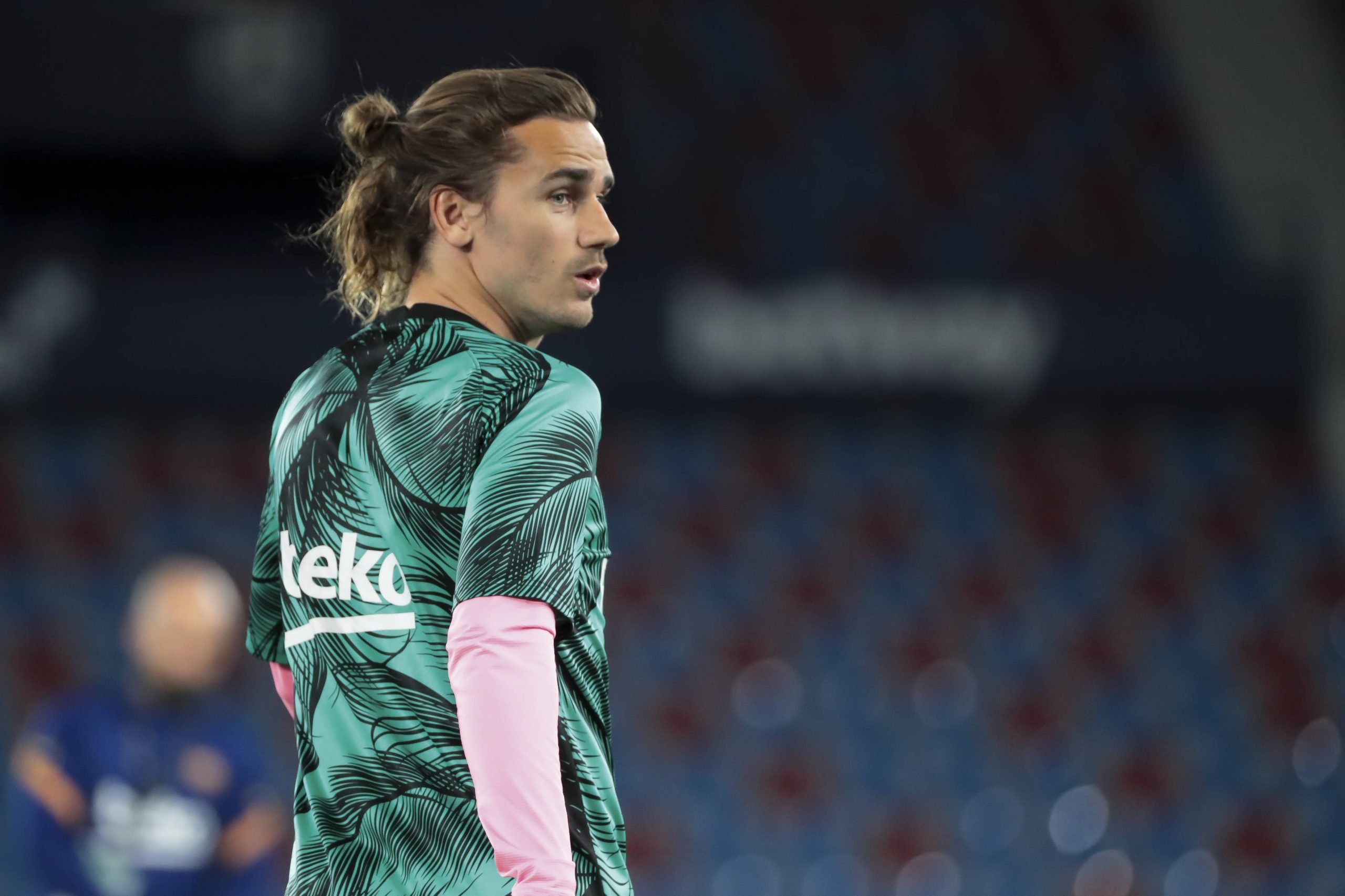 Italian Sky Sports journalist Matteo Moretto has proclaimed that Barcelona are willing to sell French superstar Antoine Griezmann in the summer if they were to receive an adequate offer, in order to try and ease the pressure on their accounts.

After a far from optimal start to his stint in Garnet and Blue, Griezmann has largely managed to turn his fortunes around. He has established himself as a very useful asset for Barcelona, and proved to be an instrumental part of the Catalans’ Copa del Rey triumph.

However, despite his turn of form, there has been constant speculation regarding Antoine Griezmann’s departure from Barcelona. Considering the massive cost of his transfer from Atletico Madrid two seasons ago and his high wages, the club might be open to a sale in the summer.

The upcoming transfer window promises to be incredibly busy, especially for Barcelona and Ronald Koeman. The Blaugrana are reportedly very close to signing Manchester City star-striker Sergio Aguero, a move that will also bring a bit more pressure on the wage bill, even though the Argentine has agreed to take a pay cut.

Barcelona have also long been in pursuit of Lyon forward Memphis Depay and are also linked with a potential mega-deal for Erling Haaland, finances permitting. In the long term, all of these moves will require some breathing room in the budget, the state of which is currently being audited.

This has reportedly prompted Barcelona to consider the sales of many players, including Griezmann, Francisco Trincao, Ousmane Dembele and Sergi Roberto. However, Griezmann is the most unlikely player to leave, partly owing to his large salary.

Griezmann has struck a relatively rich vein of form as he keeps moving towards redemption in a Barcelona jersey, something that may prompt the club to keep him.