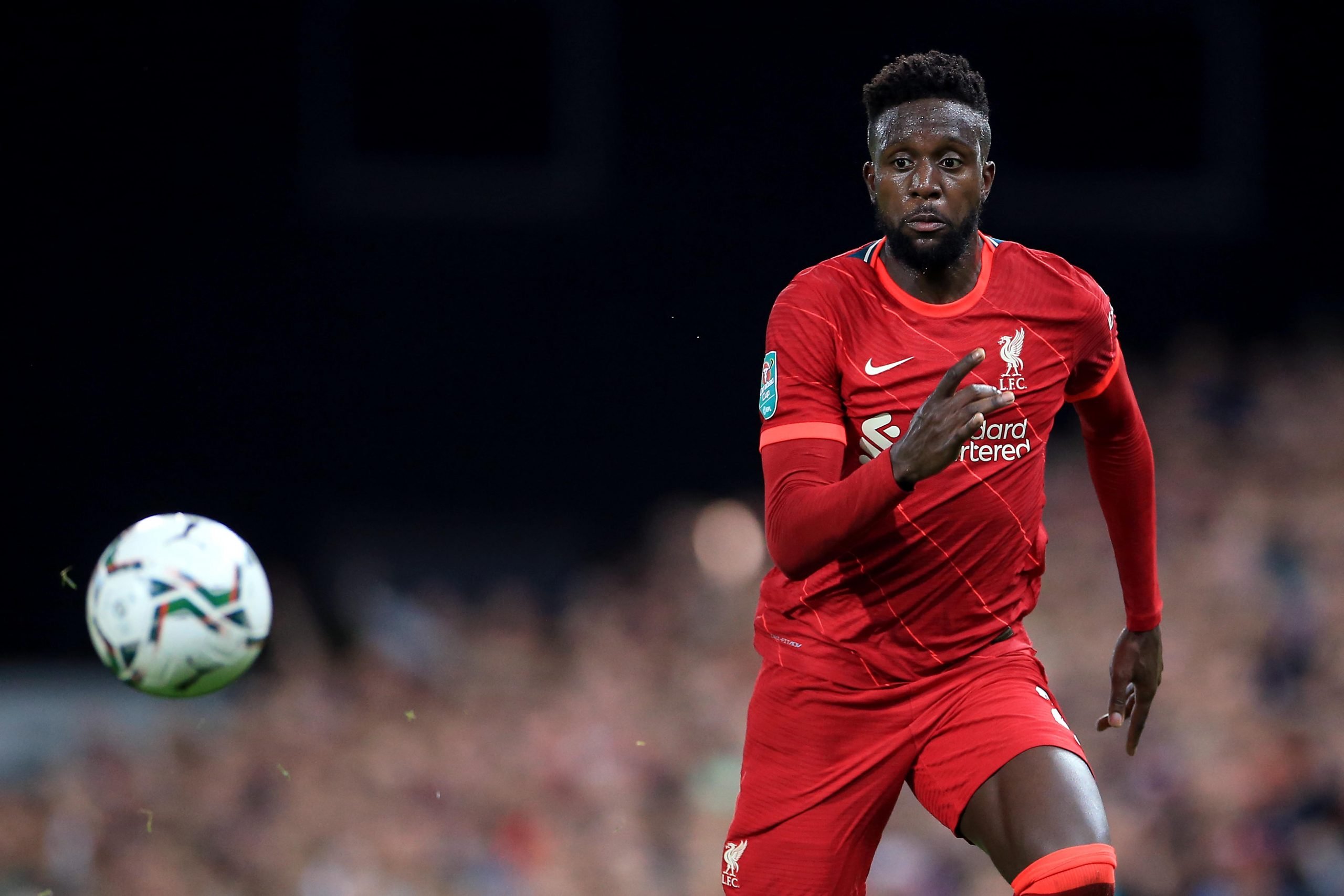 Barcelona were left seriously short-handed in the summer transfer window after Lionel Messi and Antoine Griezmann left the club. The likes of Memphis Depay, Luuk de Jong, and Sergio Aguero were brought in but to no avail thus far. Aguero is yet to make his debut, while Luuk seems entirely out of place in the team.

Consequently, Barcelona are chasing the signature of a striker in the January transfer window with the bit of money they have profited from so far. Catalunya Radio reports that that player could come in the form of Liverpool’s Divock Origi.

Origi is an infamous name in Barcelona, known for his brace against the club in the UEFA Champions League semi-final in the 2018/19 season during their spectacular 4-0 comeback win.

However, despite scoring in the final as well during the same season, the Belgian as struggled for minutes under Jurgen Klopp, who has his first-choice front-three set in stone with Mohamad Salah, Sadio Mane, and one of Diogo Jota or Roberto Firmino.

As a result, Origi has only participated in four games so far this season, playing two minutes each against Porto and Crystal Palace; 90 and 63 respectively against Norwich and AC Milan.

It was reported that the 26-year-old will be available for €20 million or less in January. That fits Barcelona’s budget, but is he really the player the club should go after?

Origi has been struggling for game-time this season, and even though he is in his theoretical prime, signing him would be another one of Barcelona’s addlepated decisions.

Moreover, handing Liverpool €20 million would only help them finance more important signings in the team. They are said to be hot on the trails of Karim Adeyemi, and with the German available for €30 million, Barcelona should rethink their priorities.

Meanwhile, if push comes to shove in the winter transfer window, it would be wise for the club to pursue a loan deal. The money saved can go towards a bigger operation in the summer, with players like Erling Haaland, Alexander Isak, and others probably available to sign.