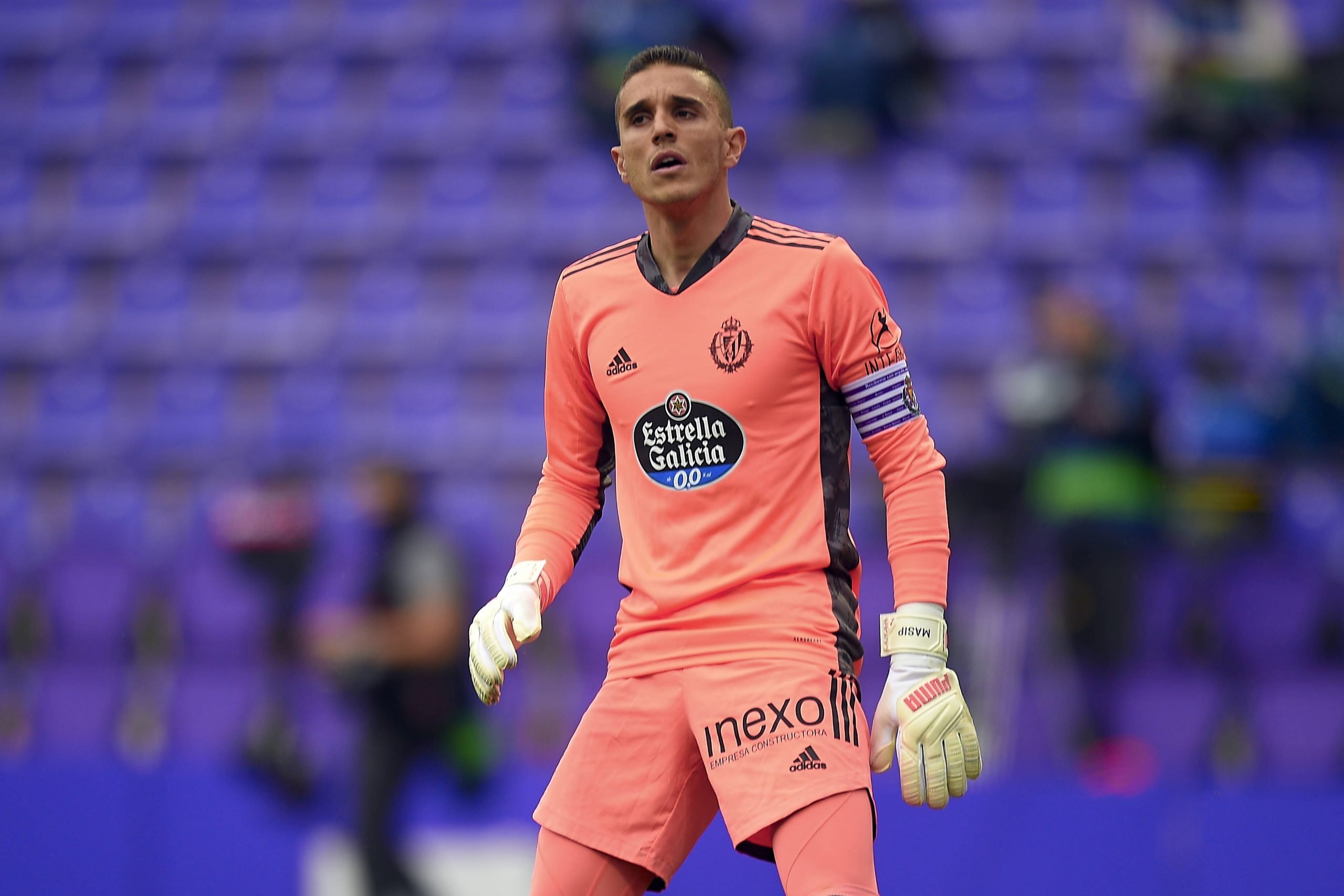 With Marc Andre ter Stegen sidelined for a while due to his knee surgery and backup keeper Neto Murara’s exit more than likely, the goalkeeper situation at Barcelona needs evaluation if the German number one does not return fit for the beginning of the season.

Reports from Mundo Deportivo state that this planning is already underway, as the club are evaluating the progress of ter Stegen’s recovery while trying to get a sale for Neto. The Brazilian’s departure is valued, but if no offers come in, they would prefer him to stay and guard the goal than leave for free since he is already settled at the club.

Barcelona are already on the cusp of involving Inaki Pena into the first team but reportedly do not want to overburden him with responsibility. Therefore, the club has supposedly shortlisted two replacements as backups if Neto leaves; Jordi Masip of Real Valladolid and Levante’s Aitor Fernandez.

Jordi Masip is already a familiar figure, as he has spent time at Barcelona from 2014-17, where he was the third-choice keeper for Luis Enrique. After establishing himself as the starter for Valladolid, he has since earned a lot more experience. His age (32), contract expiry in 2022 and Valladolid’s relegation should all mean that a move for him would not be too expensive.

Aitor Fernadez, on the other hand, could be sold by Levante to cut down expenses of 16.5 million euros demanded by FFP regulations. The Basque keeper had the most saves during the 2019-20 league season and the Barcelona technical staff admire him for his reflexes and wonderful numbers in goal.

Aitor’s prominence in the team slightly declined due to Dani Cardenas, which could mean there is a chance for a move, although Levante coach Paco Lopez still reportedly counts on Aitor.