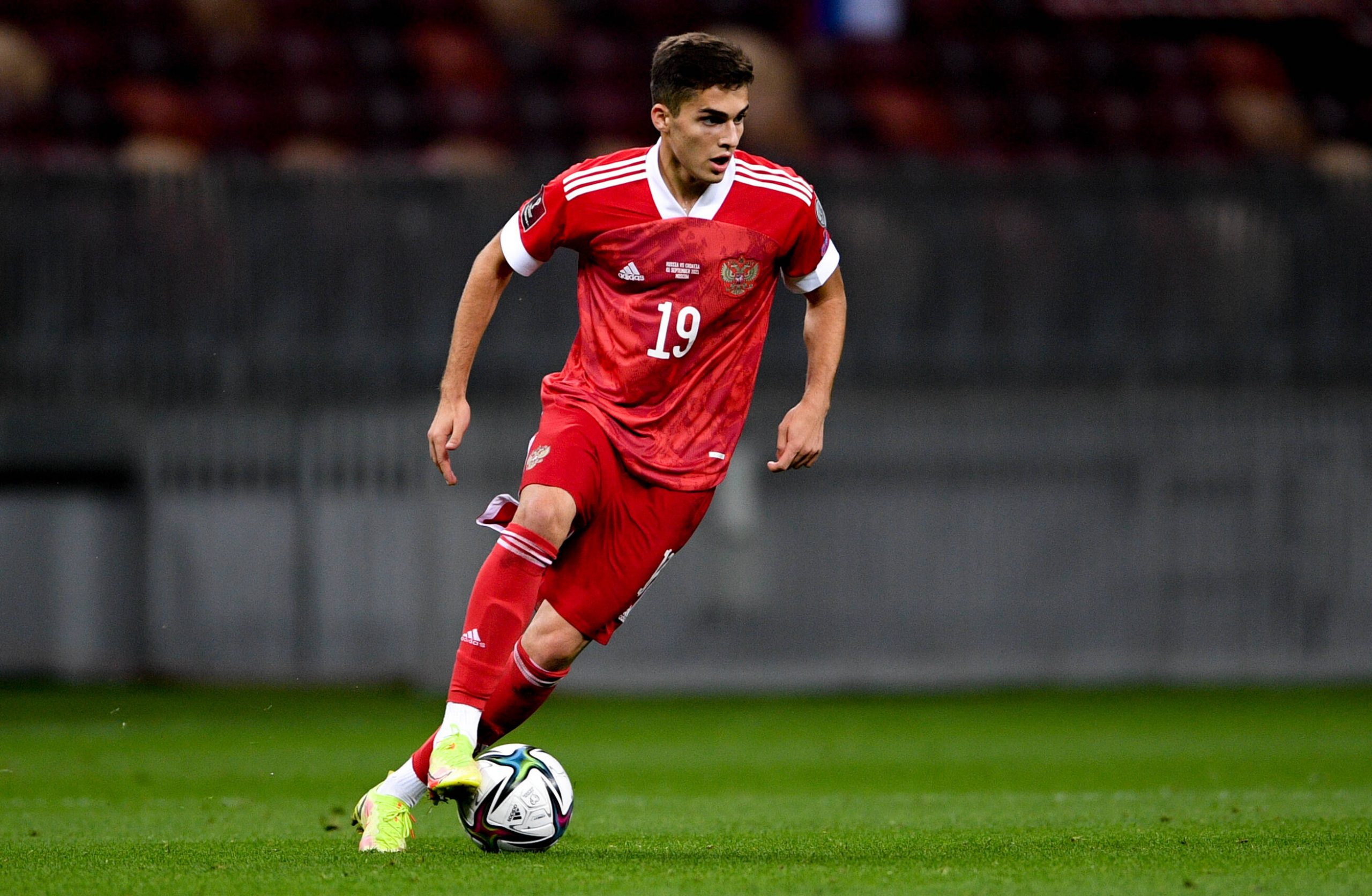 According to Russian publication Championat, Barcelona have registered an interest in 18-year-old midfielder Arsen Zakharyan and are ready to negotiate a move for the teenager with his club Dynamo Moscow.

Zakharyan has been with the Russian capital outfit since 2017, having signed for their academy from the Y. Konoplev Akademia. The teenage prospect showed great pedigree and, as a result, has been fast-tracked into the first-team despite his tender age.

Zakharyan made his senior debut for Dynamo Moscow in November last year and has since gone on to feature 20 times in total, scoring four goals and setting up eight more. The midfielder has even managed to break into the Russian national team and accrued two caps for himself already.

Zakharyan’s rapid rise with Dynamo Moscow had earlier led to interest from the likes of Sassuolo, RB Leipzig, and Club Brugges. But now Barcelona, too, seem to have entered the fray for the teenage prospect according to Russian commentator Nobel Arustamyan.

“According to my information, a grand appeared who seriously aimed at Arsen. This is Barcelona. Scouts of the Catalan club flew to Moscow several times for Dynamo matches to evaluate Zakharyan’s performance.

“Barça were satisfied with what they saw and are ready to negotiate with both Dynamo and the player himself,” he said.

Arustamyan further goes on to add that Barcelona will agree on a deal with Dynamo Moscow this fall over a transfer for the summer of 2022. He also claims that Zakharyan himself is keen on seeing out the current season in Russia.

Russian football agent and transfer insider Roman Oreshchuk, however, claimed that he had not heard about any interest from Barcelona, but insisted that if it was true, it would be a great opportunity for Zakharyan.

“I haven’t heard anything about it, but if it is really so, it’s a bomb! This is a huge chance. It’s worth trying yourself there. Is not it too early? What are you all about this – early or not? Look how many young footballers are playing in Europe now,” he said (h/t Championat).

A versatile operator, Zakharyan is a central midfielder primarily but has been used as a wide midfielder and can also play as a No. 10. At this point in time, it remains unclear if Barcelona do hold an interest in the 18-year-old.

But considering that the Catalans have been focusing on signing young starlets such as Yusuf Demir, Emre Demir, a move for the 18-year-old Russian could be on the cards.