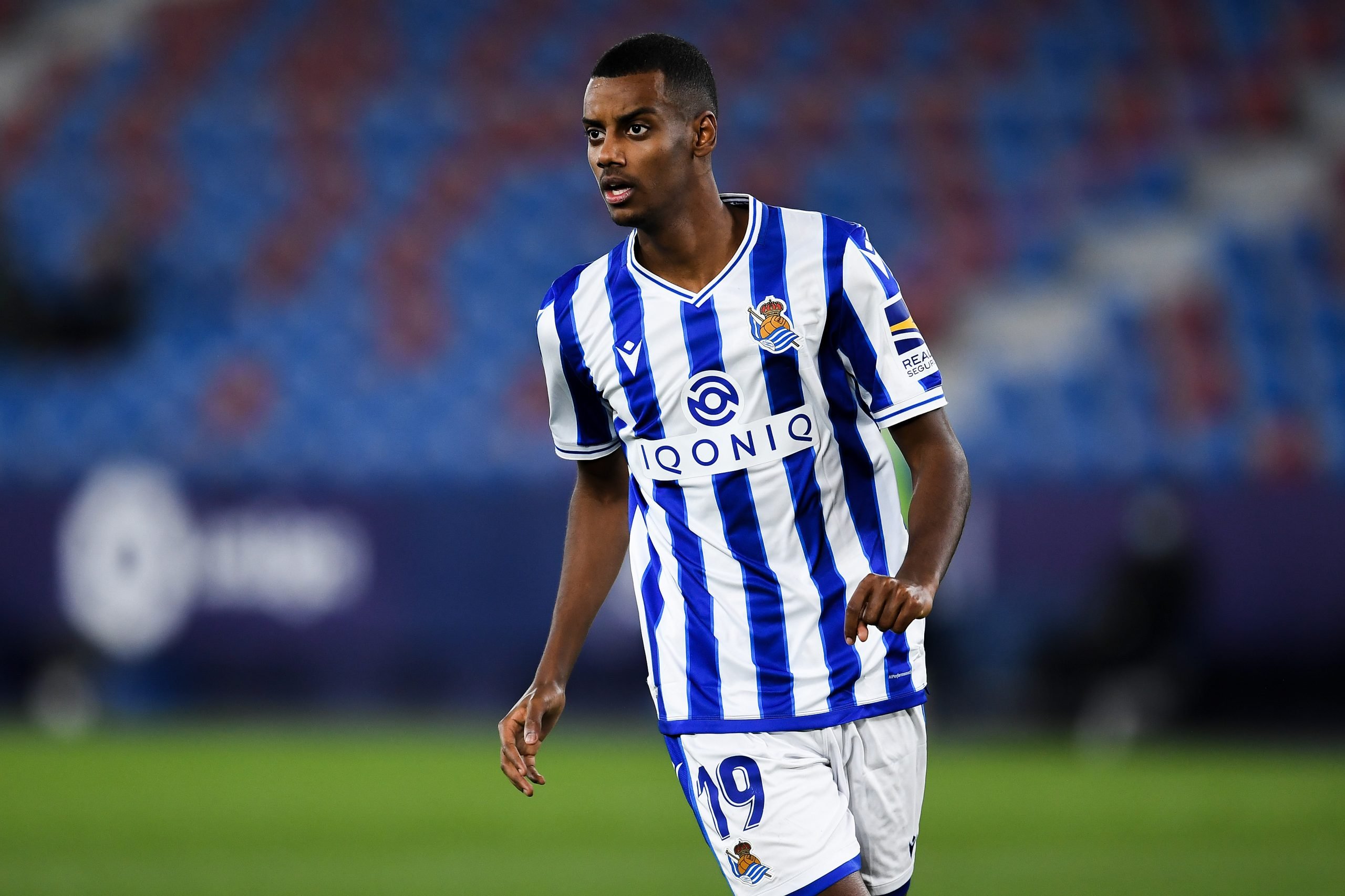 Per a report by ESPN, Barcelona have hastened their pursuit of Real Sociedad’s Alexander Isak. The Catalans have been on the market for a new striker ever since Luis Suarez’s departure back in September.

The club have been lining up replacements ever since and have been linked to names like Sergio Aguero, Lautaro Martinez, Memphis Depay and most recently, young superstar Erling Haaland. However, the club’s tight budget due to their tremendous debt has put a dampener on any transfer activity for the moment.

Depay came very close to a move away from Olympique Lyon to Spain back in January. Ronald Koeman clearly favours his fellow Dutchman, but financial constraints meant the deal fell through. Since selling Luis Suarez to Atletico Madrid at the end of last season, Barça have only Martin Braithwaite as a pure number ‘9’ in the squad.

La Real’s Swedish striker who arrived from Borussia Dortmund has been in fine form this season. He has scored 12 goals and has notched two assists this season in La Liga. Isak’s tremendous physicality and ability to run with the ball, coupled with his superb hold-up play makes him a very tempting prospect for the Blaugrana.

The Swede’s buyout clause is set at 70 million euros in a contract that runs through to 2024. It is also interesting to note however that Dortmund have set a buy-back clause for the 21-year-old. The German side may have to exercise the clause if Erling Haaland were to move away from the club.

Isak could potentially be a great signing for the club given his skill set and very young age. And he would most likely be much cheaper than other quality strikers that fit his profile.