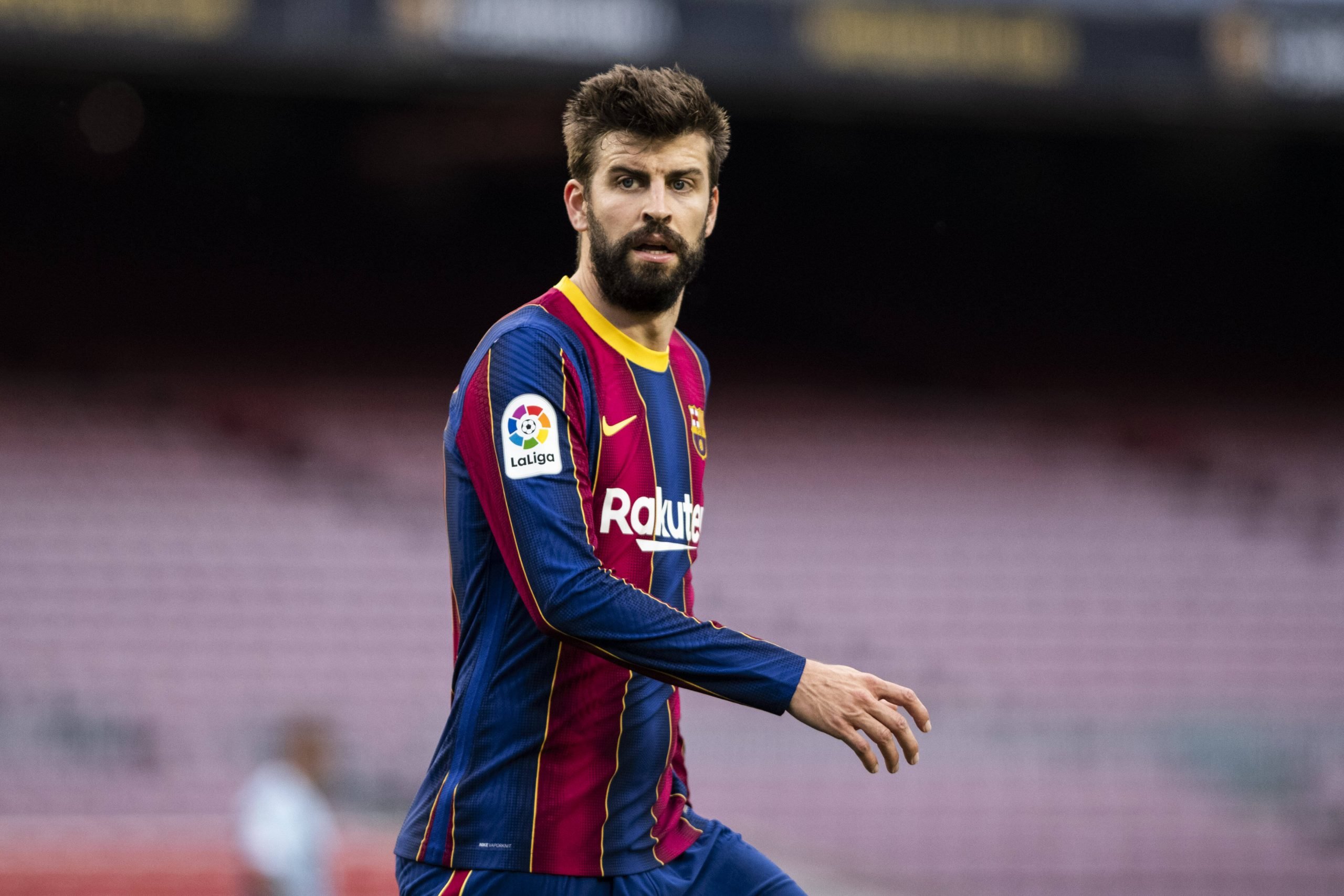 Barcelona’s financial struggles have been no secret. The situation has been dire enough that the board has been unable to continue with its current wage formula for its players. Indeed, the likes of Eric García had to accept relatively lower wages and the Catalans even failed to sign Wijnaldum because they were unable to match Paris Saint-Germain’s wages (a blessing in disguise, perhaps).

This has led to a number of heavyweights having to lower their wages for the club, and the most recent of them is Gerard Piqué, according to a report by Javi Miguel.

Piqué has been a regular at Camp Nou ever since his return to his boyhood club from Manchester United under Pep Guardiola. He was critical to the backline alongside Carles Puyol and, ever since, has been a crucial part of the first-team squad, more recently as a leader.

His love for the club was never in question, and he was the first to offer to leave if need be after the embarrassing 8-2 loss at the hands of Bayern Munich. He did, however, stay on for another season under Ronald Koeman, and although his injury meant that his season was sub-par, he still remains among the most respected voices in the dressing room.

The Spaniard is, however, getting old. He is perceivably not quite what he used to be and his performances this season have raised certain eyebrows among fans. The club does recognize that he needs a replacement (the signing of García from a Manchester club is similar to his own story, and Aymeric Laporte is on Barcelona’s radar).

Either way, the 34-year-old’s love for the club shines through, seeing as he reportedly is accepting a wage reformulation and would prefer to stay at his boyhood club and end his career there. Laporta and Piqué reportedly held a meeting wherein the latter understood Barcelona’s situation, similar to last season, and is taking a pay cut.

On Ronald Koeman, Piqué, a highly respected profile at Barcelona, is reportedly happy with his presence in the locker room. The Dutchman’s continuity is, of course, guaranteed at this moment, since Laporta himself has confirmed that Koeman will be staying on for another season.

The Spaniard is not the only heavyweight to be offered lower wages. Lionel Messi will reportedly be taking a pay cut in his new contract and Busquets and Jordi Alba, the older veterans, are also going to renegotiate their contracts.