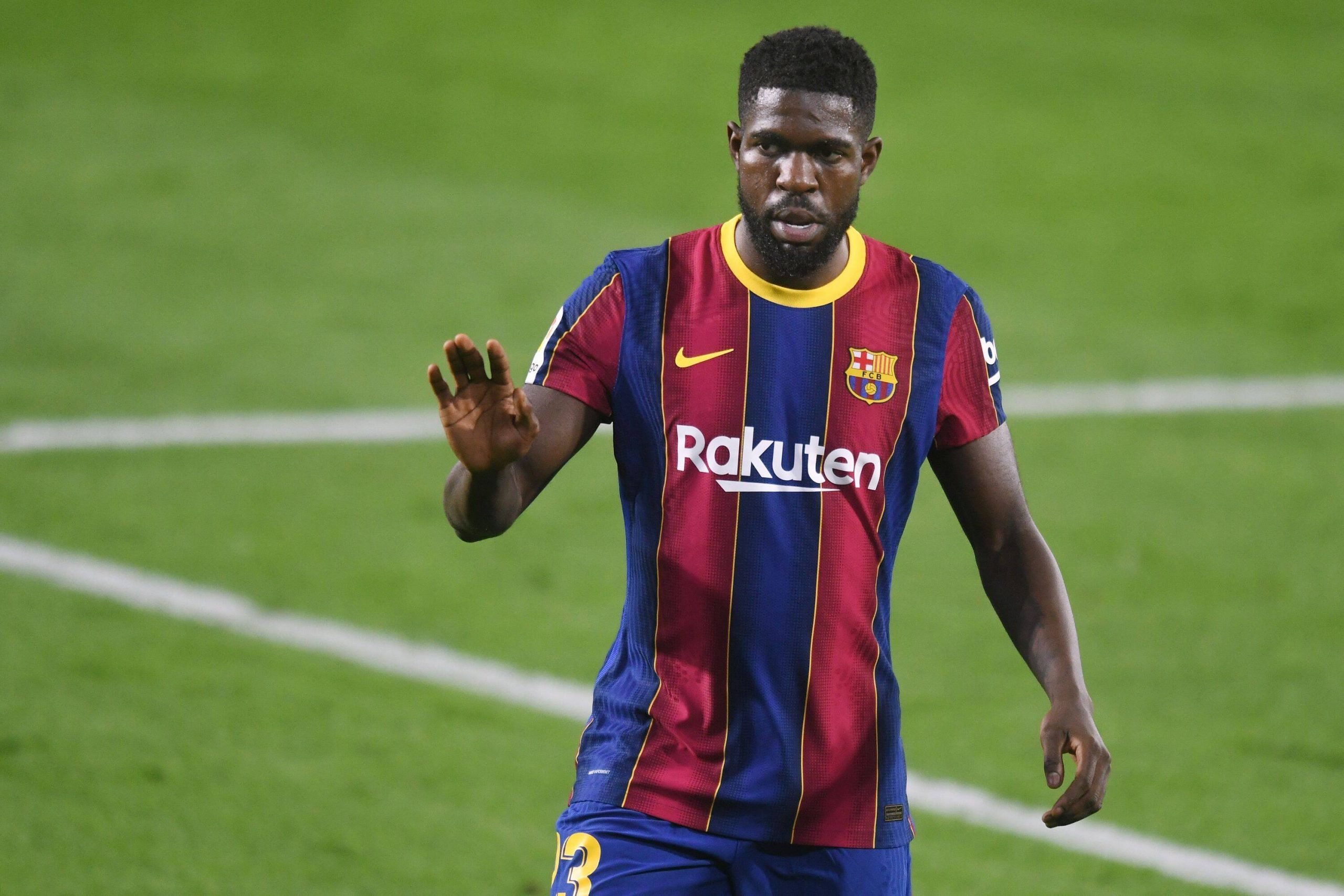 According to recent reports from Mundo Deportivo, Barcelona are looking to offload center-back Samuel Umtiti this summer. The Catalan outfit are therefore in the market for left footed defenders as replacements and have already lined up three options.

The club is already looking to renegotiate terms with Manchester City defender Eric Garcia in order to complete his signing this summer. He is already very close to joining, but Barcelona want to incorporate another parallel low-cost defender that is left-footed and try to offload Umtiti.

The three options Barcelona currently have on their radar include Lisandro Martinez of Ajax, Marcos Senesi of Feyenoord who can play at left-back as well, and finally Aissa Mandi of Real Betis, whose contract expires this June.

All three are talented young players. Two of them being from the Eredivisie, would bring along a game sense honed in the Netherlands, which would be easy for Ronald Koeman to identify and coach. Senesi has even shown good attacking prowess from left-back, notching three goals and three assists this season. This could be beneficial since Barcelona have also been in the market for reinforcement at left-back.

Barcelona are also reportedly keeping an eye on Alessio Romagnoli. The 26-year old AC Milan center-back has not yet renewed with the Italian side and his contract ends in June of 2022, which could make him a rather cheap alternative, but one who has experience playing at the very top level.

It is also worth noting that Barcelona do still have a buy-back option for Jorge Cuenca, who has been out on loan at Almeria since his move to Villarreal last year.

Due to Umtiti’s stuttering form and constant injury troubles, he has long been on the list of expendable players and could finally make a move away from Barcelona this summer. This would also help to ease some of the economic burden and opt for a long-term replacement.