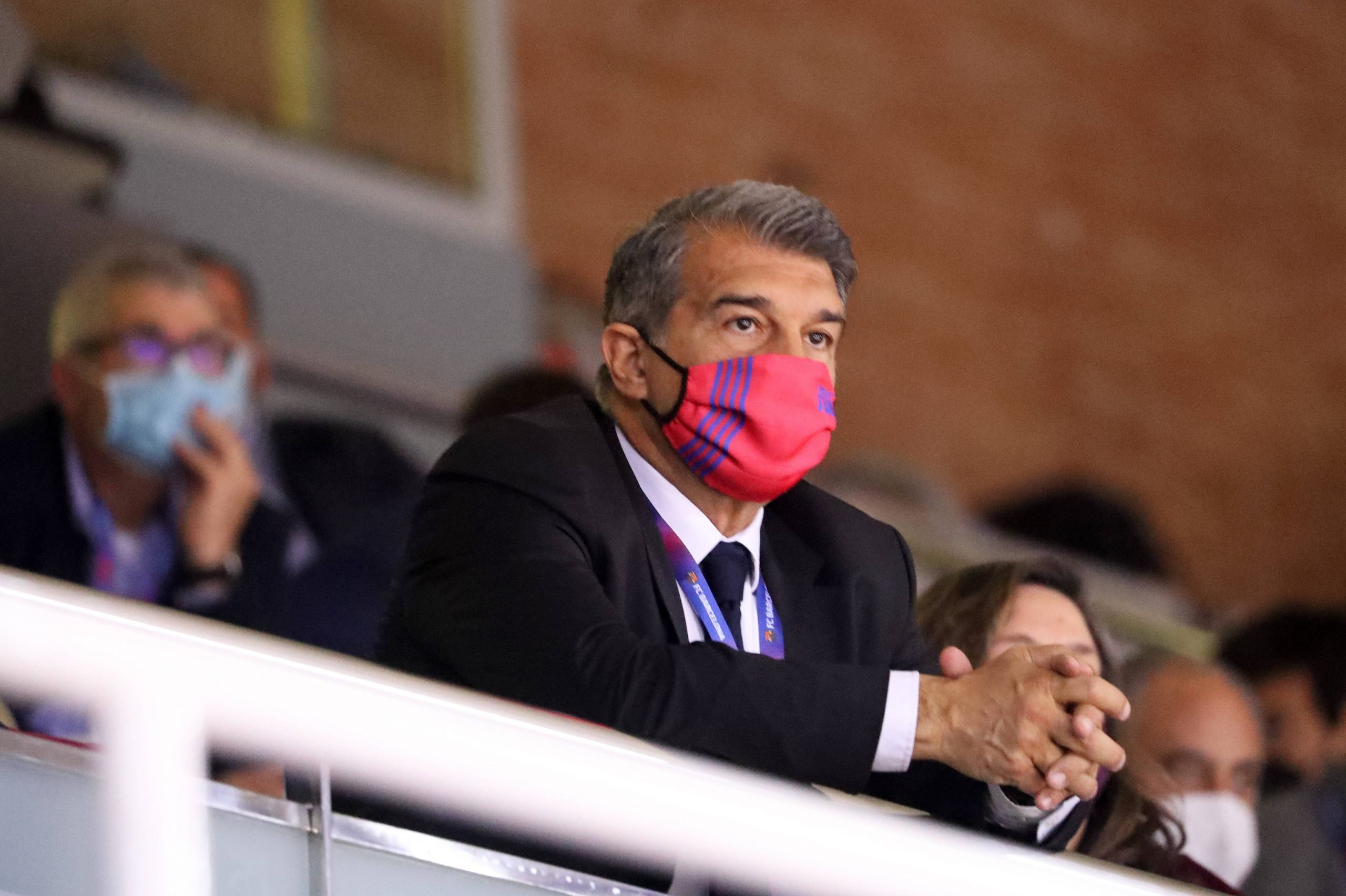 Financial trouble continues to plague Barcelona president Joan Laporta and his board of directors, as they find themselves scurrying about in order to renew Lionel Messi’s contract. In the process of trying to reduce the load on their wage bill and trying to recoup funds, the Catalans are facing some dire issues.

According to the reliable journalist Moises Llorens, many of the players the club are trying to offload have outright refused to leave, while others who have been in talks to get their contracts renegotiated to take salary cuts have also been against the notion.

To make room in the budget for Messi’s contract extension, the numbers indicate that around 200 million euros in wages need to be freed up. Certain players like Junior Firpo, Francisco Trincao and Matheus Fernandes have already departed, and more exit operations are in the works at Barcelona.

However, reports suggest that players like Samuel Umtiti are adamant about staying. A few weeks ago, it was believed that some of the squad’s veterans, like Gerard Pique and Sergio Busquets, were willing to accept a wage cut to curb the overflowing salary mass. It looks as though even they have now changed their minds.

This is leading to immense tension within the club, as they may have no option but to unilaterally terminate some players’ deals. The optimism regarding Messi’s renewal has been high ever since Laporta took over. But with these economic troubles constantly popping up, the operation is no longer as easy as it once looked.