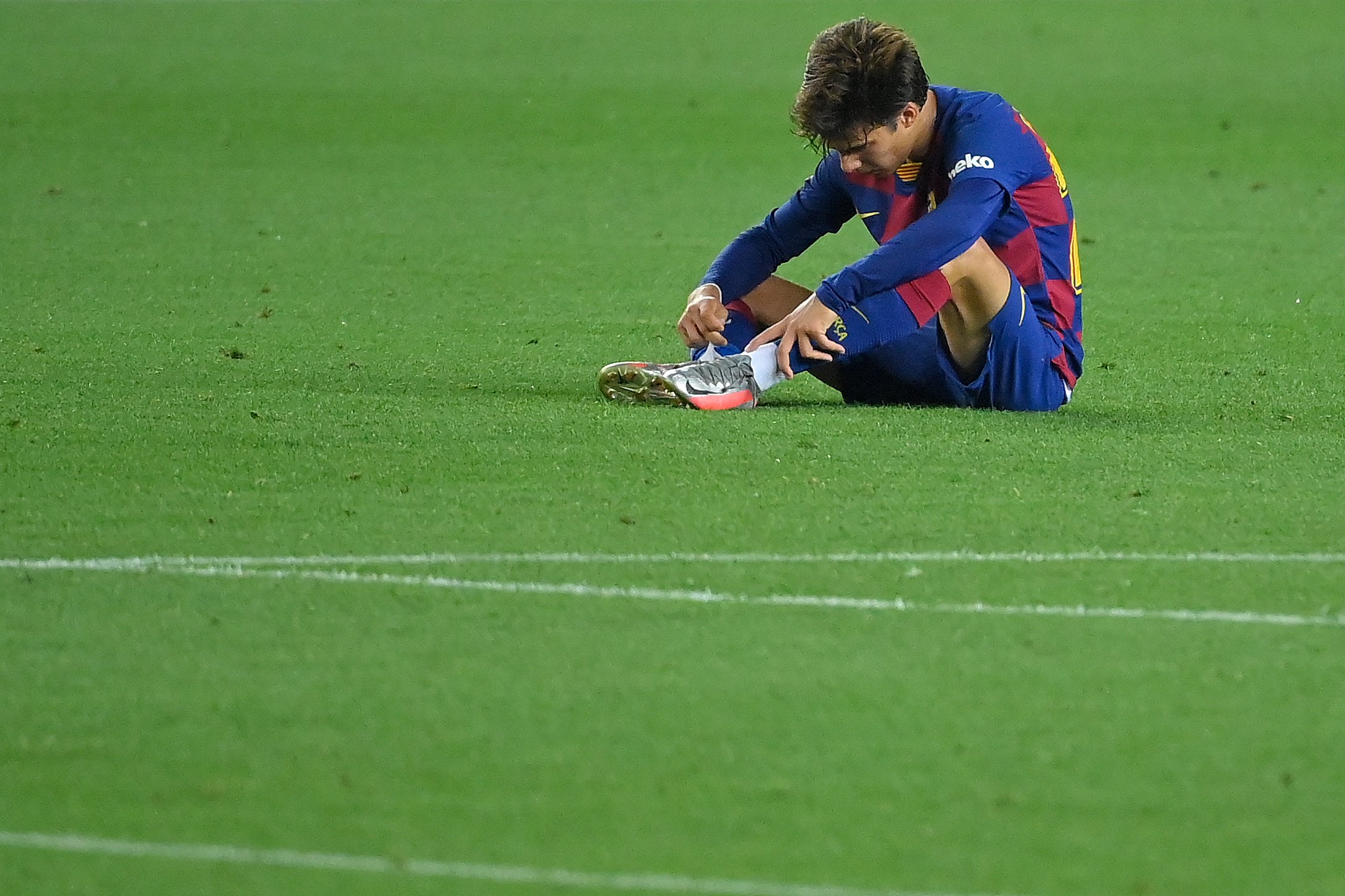 Riqui Puig’s situation at Barcelona is still a highly debatable matter. Why is it that a player of such enormous potential and one that shines whenever he plays is being treated like an outcast by Ronald Koeman? At face value, this doesn’t make much sense.

Of course, those that have known him from his formative years and early periods in the academy wouldn’t say that it’s his personality. Always a shy and modest kid, the rumours of his character being the problem never really fitted the bill.

However, the media are adamant and the new report by Què T’hi Jugues states that one part of the dressing room has serious issues with the young La Masia talent. According to them, Puig is neither committed nor training well.

That same report suggests that after the game against Juventus, the youngster trained as if he had played the full 90 minutes and not just had a short cameo in the second half. He seems too relaxed and not putting in the effort that is required of a player on the fringes and in development.

The fact that the fans are demanding his presence on the pitch is also not making things any easier for Koeman, who only wants to give game time according to merit.

At the moment, if the media are to be believed, Puig is not deserving of those minutes regardless of the great performances he’s putting in.