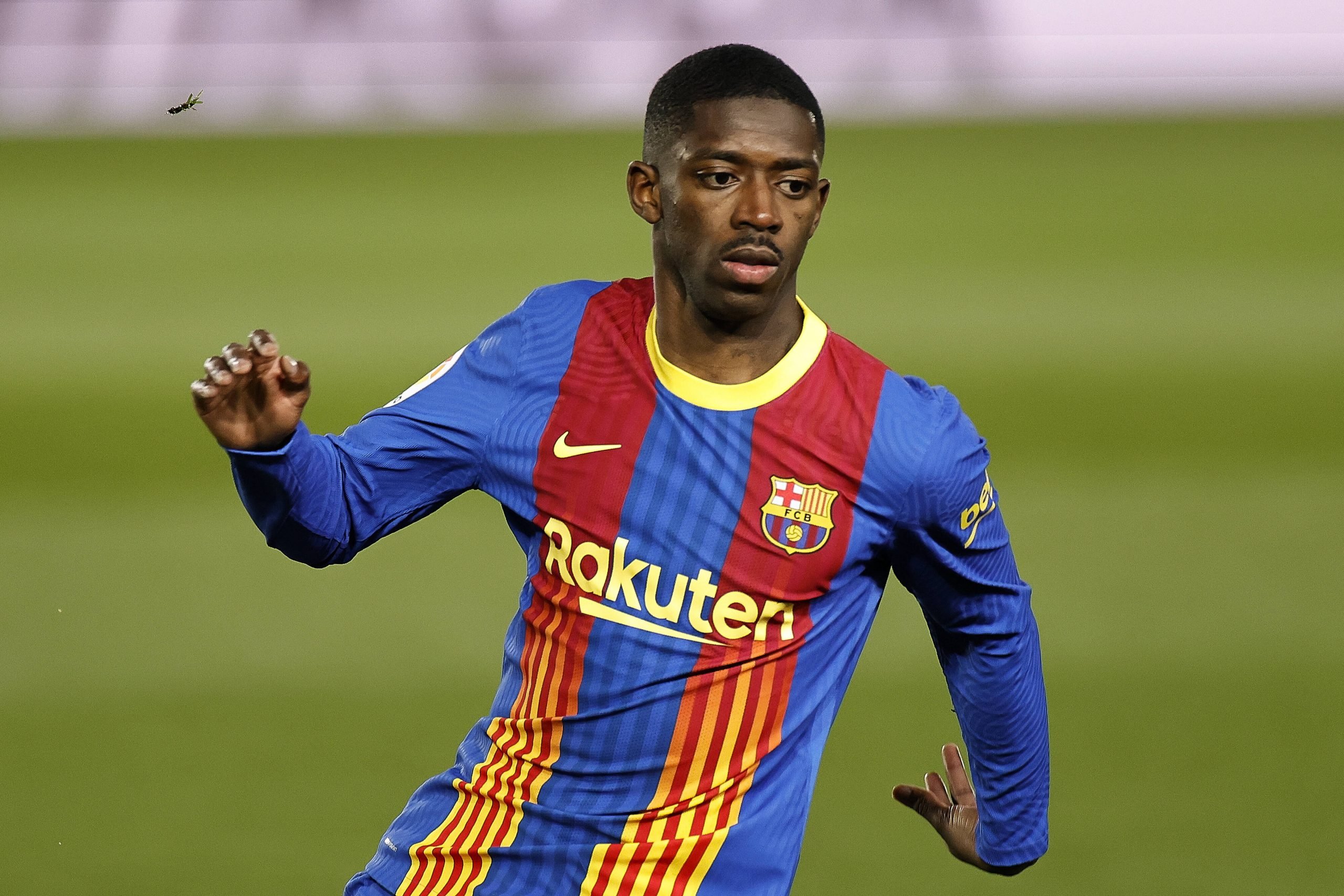 Photo by Ruben Albarran via Imago

The Ousmane Dembélé transfer saga seems to have finally come to a halt, with a recent report relayed by Mundo Deportivo suggesting that Barcelona considers Dembélé non-transferable.

The Frenchman had garnered interest from Serie A giants Juventus and Jürgen Klopp’s Liverpool and was on Paris Saint-Germain and Manchester United’s radar (the latter of which were reportedly close to a signing last summer).

Considering Barcelona’s financial crisis, the club was open to an exit if there was no agreement with Dembélé regarding his contract, which is set to expire in June 2022. The club had even set a price in the range of 50 – 60 million euros for Dembélé.

Antithetically, just a few weeks ago, the club was ready to offer Dembélé a new contract as per Fabrizio Romano, following the good run of form that he seems to have found this season.

Ronald Koeman himself expressed his desire to renew Dembélé’s contract at a press conference after Dembélé’s 91st-minute winner against Valladolid last week:

“I want Dembélé to stay, he is an important player. Today, he has shown that with his game and goal. He has physically improved and has been able to play a lot of games.”

Although there have been no developments to renew Dembélé’s contract as of yet, the leadership at the club seems to share Koeman’s sentiments, with reports suggesting that Barcelona will push for a renewal — a constant point of discussion within the Nou Camp under Joan Laporta’s presidency, who is himself a huge fan of the Frenchman.

Dembélé appears to finally be living up to his potential this season following an exceedingly sub-par start to his career at Barcelona, plagued by injuries. This season, a far more focused, prolific, and physical Dembélé has assumed a vital role in the Barcelona squad, managing 10 goals so far this season.

Coming off an injury, Dembélé features in the squad list against Villarreal for gameweek 32.