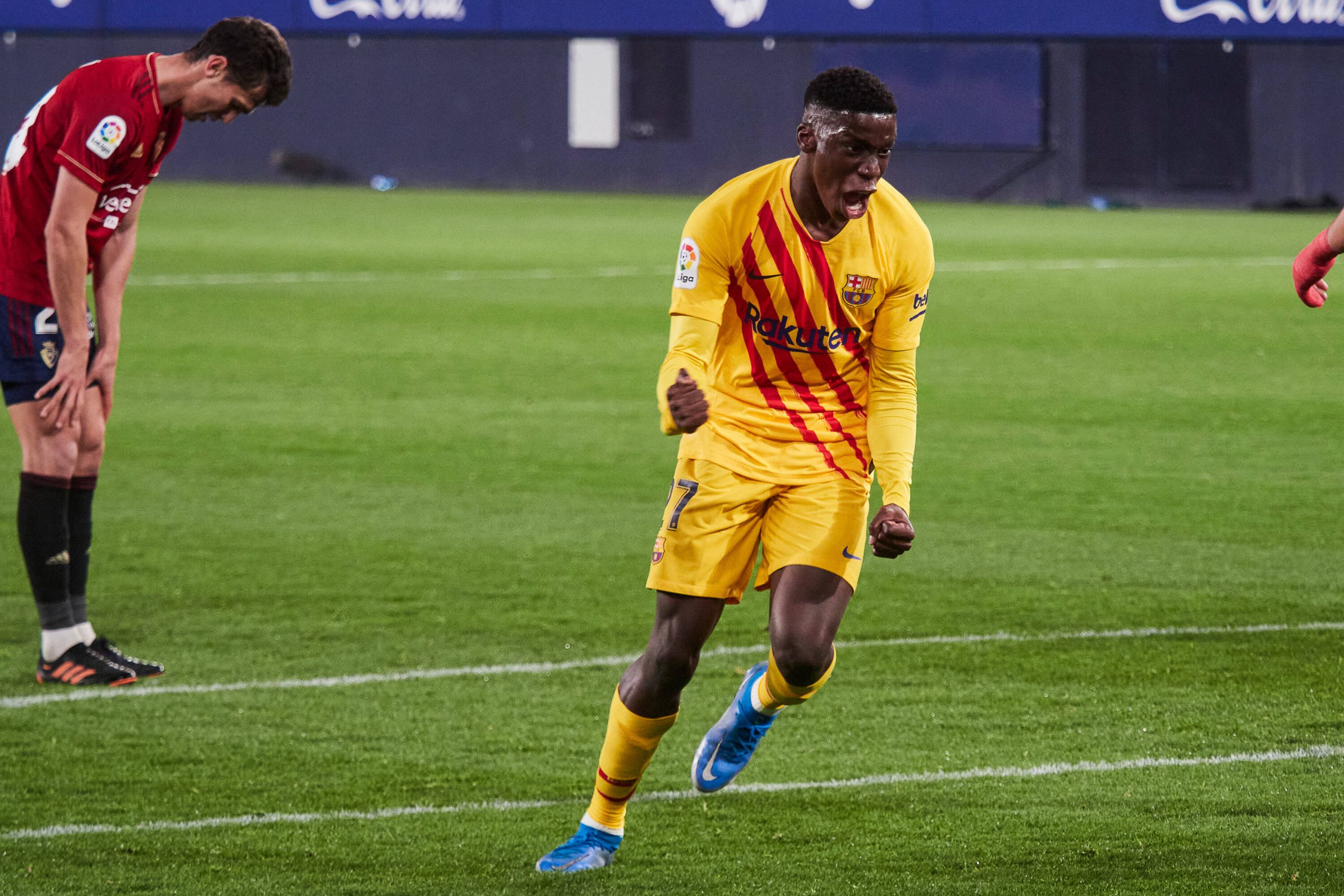 According to a recent report from the reliable journalist Moises Llorens of ESPN, Barcelona have not scheduled any more new meetings with Ilaix Moriba to discuss a contract renewal for the La Masia midfielder, as things continue to complicate on that front.

Despite plenty of negotiations and lucrative offers from Barcelona, they have not received any response from Ilaix or his representatives regarding their latest proposal, leading the club to believe that pursuing an extension for the Conkary-born Spaniard is no longer worth the effort.

Since last season Ilaix Moriba has woven his way into the first-team dynamics at Barcelona with his undeniable talent and establishing himself as one of the players the Blaugrana want to keep hold of. His integration with the senior squad and the fact that he became the first non first-team member to earn a salary of one million euros shows that the club is serious about him.

Alas, the teenager and his entourage have not reciprocated the assurance and his renewal talks have been cause for a lot of concern and headaches. Their non-committal disposition has left Barcelona dangling, but now the club seem to have had enough.

After president Joan Laporta’s blunt words about the way Ilaix and his representatives have handled the negotiations, the club has seemingly run out of patience, and will no longer actively pursue the matter.

Ilaix Moriba will most likely not receive any more new and improved offers from the club and they will not actively seek an answer, leaving the decision up to the midfielder. He either renews, or they attempt to sell him or sideline him for the rest of the season.