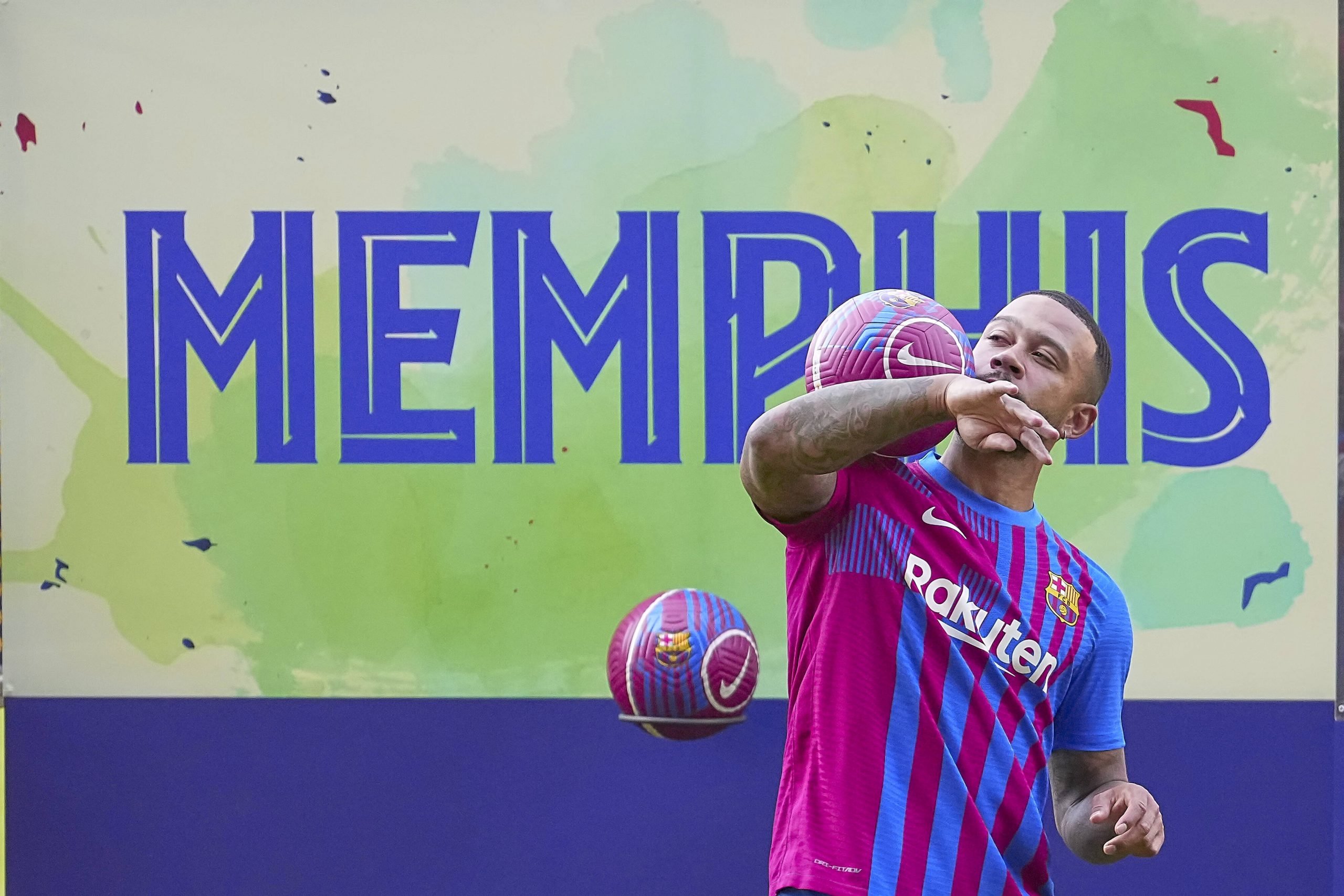 Barcelona are in dire straits. Their financial situation has been heading toward the deepest end of the trench in the last few years and it appears as though rock bottom has now arrived. The night of 5th August turned from optimistic and joyful dream to a statutory and financial-shaped nightmare.

Lionel Messi’s contract renewal, which at a moment seemed imminent, crashed in the blink of an eye, with the club releasing official statements stating that he would no longer continue with the club. The seemingly final nail in the coffin was driven after the farewell video was also released, which was supposed to be for the renewal announcement.

However, Messi is not the only Barcelona player who has suffered a setback when it comes to registration. As reported by reliable journalist Alfredo Martinez, new signings Memphis Depay and Sergio Aguero amid others have also not been registered yet.

Despite over two months having passed since Aguero and Depay’s signings they are still not eligible to play in official competition even though there are just 10 days before the 2021-22 league season commences.

The same financial obstacles that the club faced since then, have not yet been resolved, as the wage bill is still well over the LFP’s salary cap regulations. According to Martinez, until Barcelona do not manage to sell more players or negotiate pay cuts with more squad members, the case will stay the same.

At 11 AM CET on Friday, president Joan Laporta has scheduled a press conference to elaborate on the technicalities of the obstacles that have prevented the registration of these new signings and why Messi’s contract renewal has collapsed.