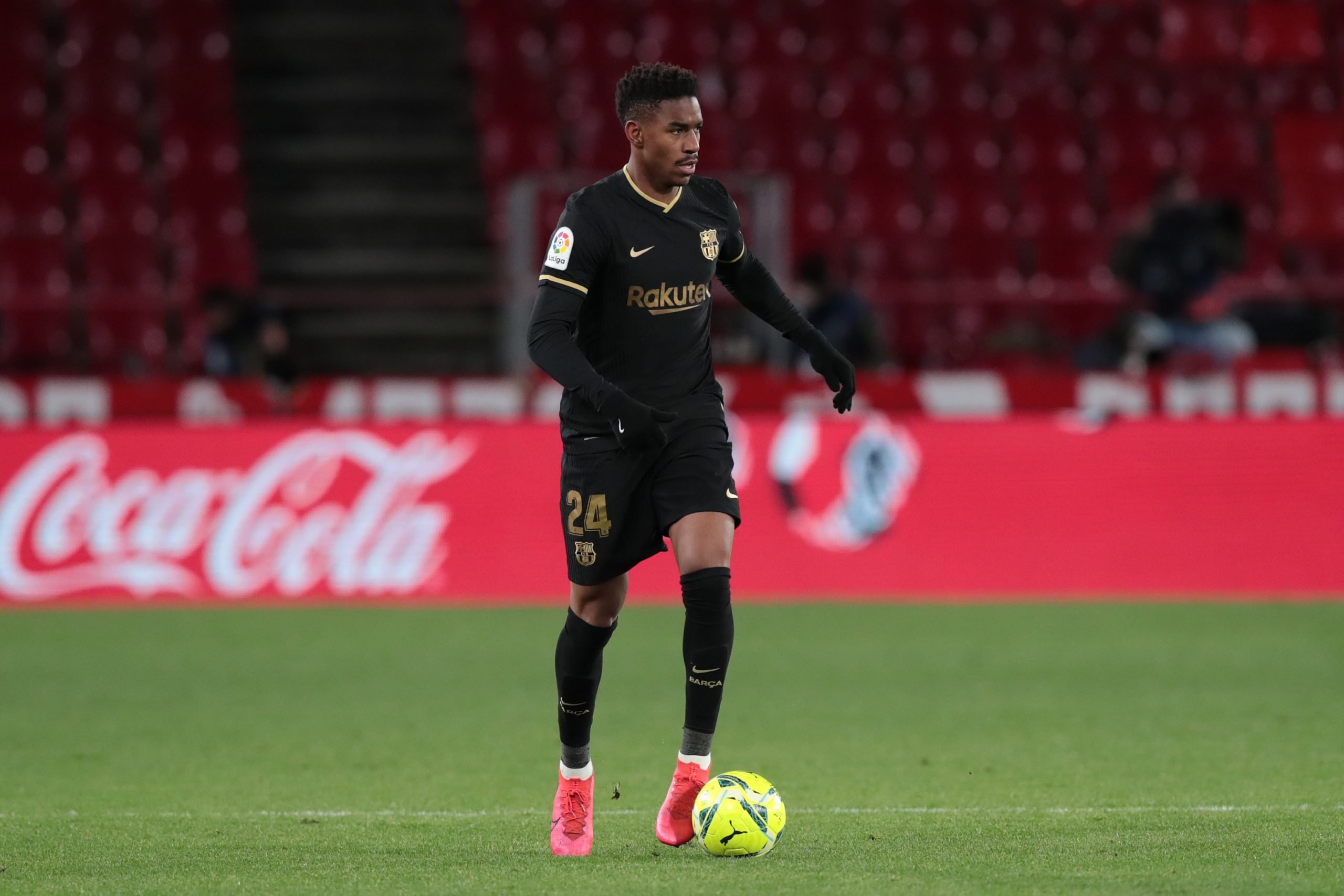 Italian side Napoli are looking to secure Junior Firpo on a loan deal, according to reports from Sky Sports Italy. Gennaro Gattuso’s search for a fullback has opened him up to the idea of bringing the 24-year-old to Italy. The Italian side are reportedly in contact with Barcelona to discuss a potential loan deal.

Napoli are also trying to secure a transfer for Kevin Malcuit. Parma are reportedly still keen on signing the French fullback. This would make the Firpo operation immediately possible.

Junior Firpo has made 33 appearances for Barcelona since arriving in August 2019. Since his move from Real Betis, he has served as a deputy to Jordi Alba at left-back. However, he hasn’t quite imposed himself to be in contention for a starting spot. While he would benefit from more game time and a move away, Barcelona’s depth at the left-back position is already scarce. Firpo’s departure, if not for a decent transfer fee, could pose problems for Barça.

The Catalans were heavily linked to Valencia full-back Jose Gaya. This would mean Firpo would have been on his way out. Additionally, Firpo’s lack of game time and faltering form made it seem as though he would leave this January. As per a report from AS, Granada were also interested in Firpo to help out Carlos Neva at left-back.

The Spanish-Dominican wingback has gotten only 2 starts this campaign, one of which was due to Jordi Alba’s suspension. A move away for Firpo makes sense from a personal standpoint. However, with the current scenario surrounding the club’s presidential elections, it seems unlikely. If Firpo leaves, the Blaugrana will be unable to go to the market this winter for a replacement.