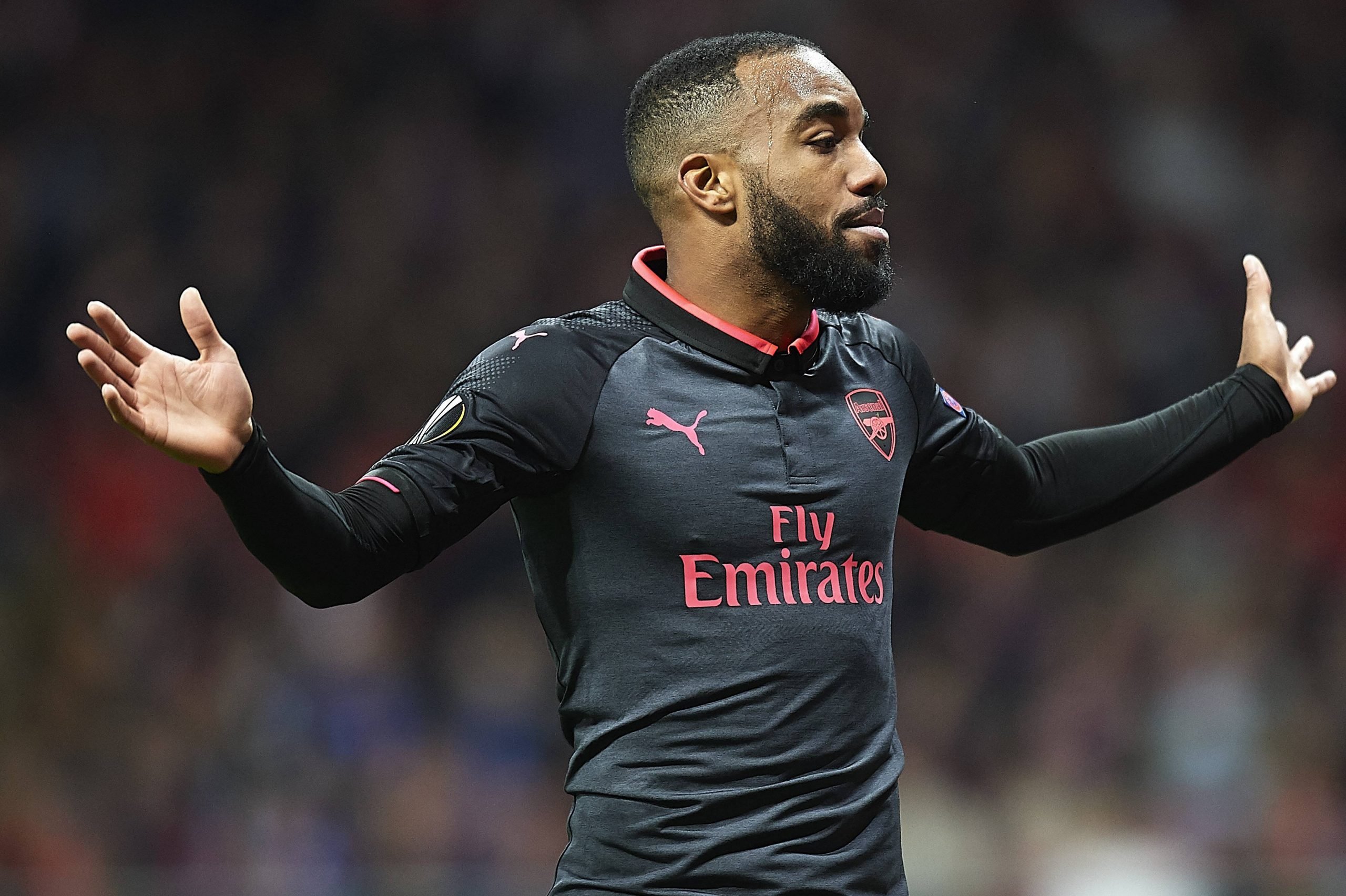 Less than a month has gone by since the summer transfer window closed, but it seems like Barcelona are already chalking out plans for the next one.

The Blaugrana had quite the eventful summer window during which they had to endure the losses of two of their biggest superstars in Lionel Messi and Antoine Griezmann. While reinforcements did arrive in the form of Memphis Depay, Sergio Aguero, and Luuk de Jong, the club do not seem to be convinced yet.

That is very much understandable considering Aguero’s dodgy injury record over the past year or so and de Jong’s poor goal tally in his time with Sevilla, which would potentially leave Memphis doing all the heavy-lifting as Barcelona’s No. 9.

As a result, the Catalans are ready to dip their toes into the transfer market in January, with Fichajes.net reporting that the club have their sights set on Arsenal star Alexandre Lacazette.

The Frenchman has been a fairly consistent source of goals for the Gunners since joining them in 2017 from Olympique Lyon. He finished as the club’s leading goalscorer last season, but is unlikely to have a future at the Emirates Stadium for long.

Indeed, Lacazette has entered the final year of his contract with Arsenal and, as things stand, there appears to be no intentions of handing him a new deal, with Mikel Arteta looking to build a fresh squad.

This means that the 30-year-old will be available in a cut-price deal in January, which Barcelona are now hoping to capitalise on. A player who has oodles of experience at the highest level, and at 30, has a fair bit left to offer, can be a handy signing, at least in the short-term for the Catalan giants.

The fact that he would not cost a great sum in transfer fee makes him an even more attractive prospect. The report even goes on to add that Barca are also open to the prospect of signing him on a free transfer at the end of the season should a move in January fail to materialise.