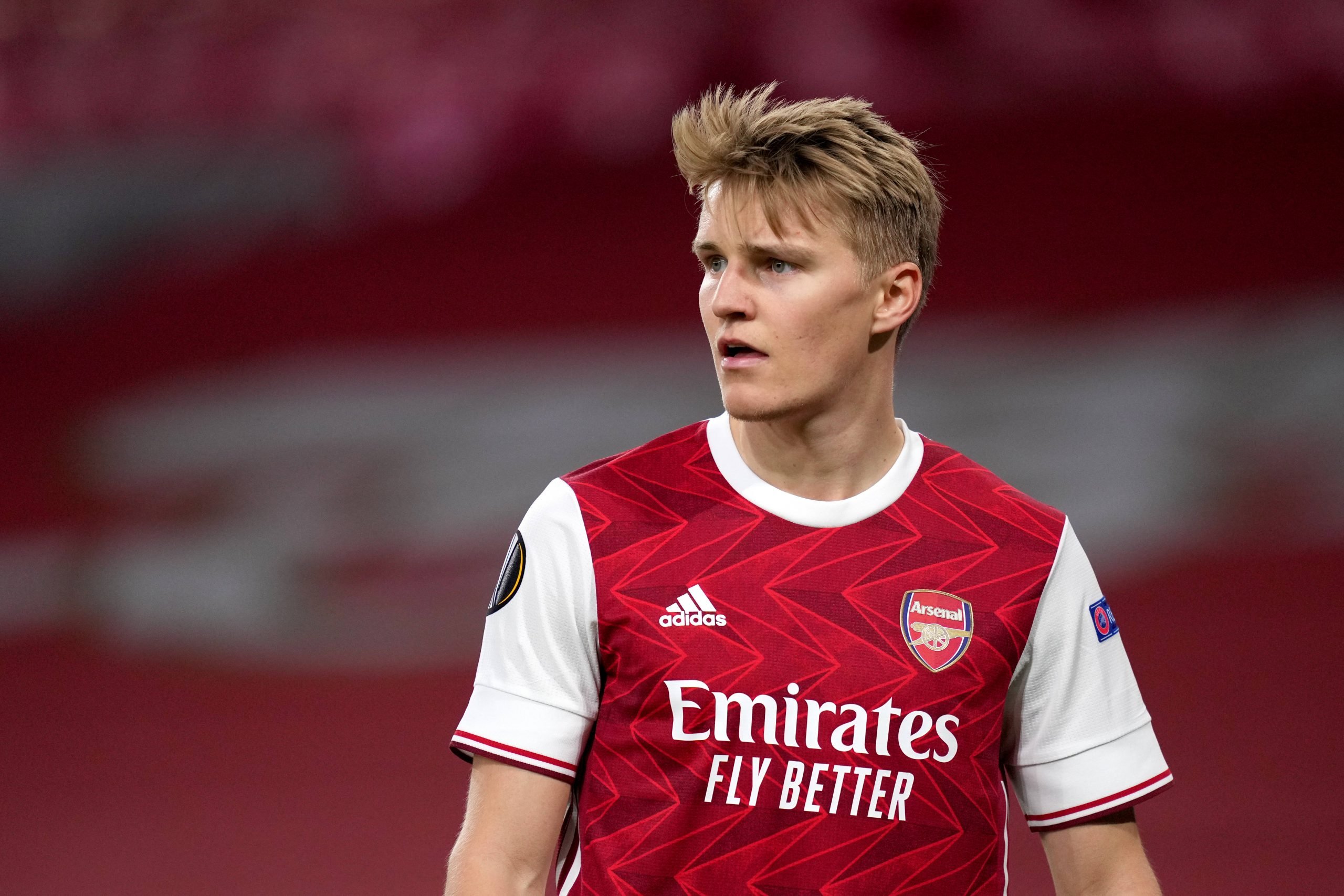 As we approach the final couple of weeks of the summer transfer windows, some major moves could be set to take place. While no transfer will be as shocking as Lionel Messi’s switch to Paris Saint-Germain from Barcelona, things are expected to speed up across Europe as clubs scurry to strengthen their squads.

One such move could see Real Madrid playmaker Martin Odegaard return to former loan club Arsenal, this time on a permanent basis. The 22-year-old Norwegian playmaker, who has been on the books of the Spanish capital outfit since 2015 has just not been able to get going at the Bernabeu.

Loan spells with the likes of Real Sociedad (2019/20) have shown that Odegaard has the requisite quality to become a top player, but the chances are just not forthcoming in Madrid. It was the reason why the former Stromsgodset wunderkind joined Arsenal on loan in January earlier this year.

During his brief stay at the Emirates, he featured 20 times in all competitions, scoring and assisting two goals apiece. Now back at Real Madrid, he does not seem to be a major part of the plans under new boss Carlo Ancelotti either.

Indeed, Sky Sports’ Dharmesh Sheth has claimed that Odegaard’s #21 jersey, that he wore last term, has been handed over to Rodrygo Goes. At the same time, Arsenal are now growing increasingly confident that a deal to bring the Norwegian playmaker permanently could see the light of the day.

Reports in England, meanwhile, indicate that Odegaard’s agent has already travelled down to London this past Sunday in order to thrash out a deal this week. The aforementioned update from Sky Sports also points towards things progressing positively, with Dharmesh Sheth claiming that talks over the structure of the deal are ongoing between the two clubs.

With Odegaard not a major part of the plans at Real Madrid, the funds generated from his potential sale to Arsenal could in turn be used to launch a move for primary transfer target Kylian Mbappe.