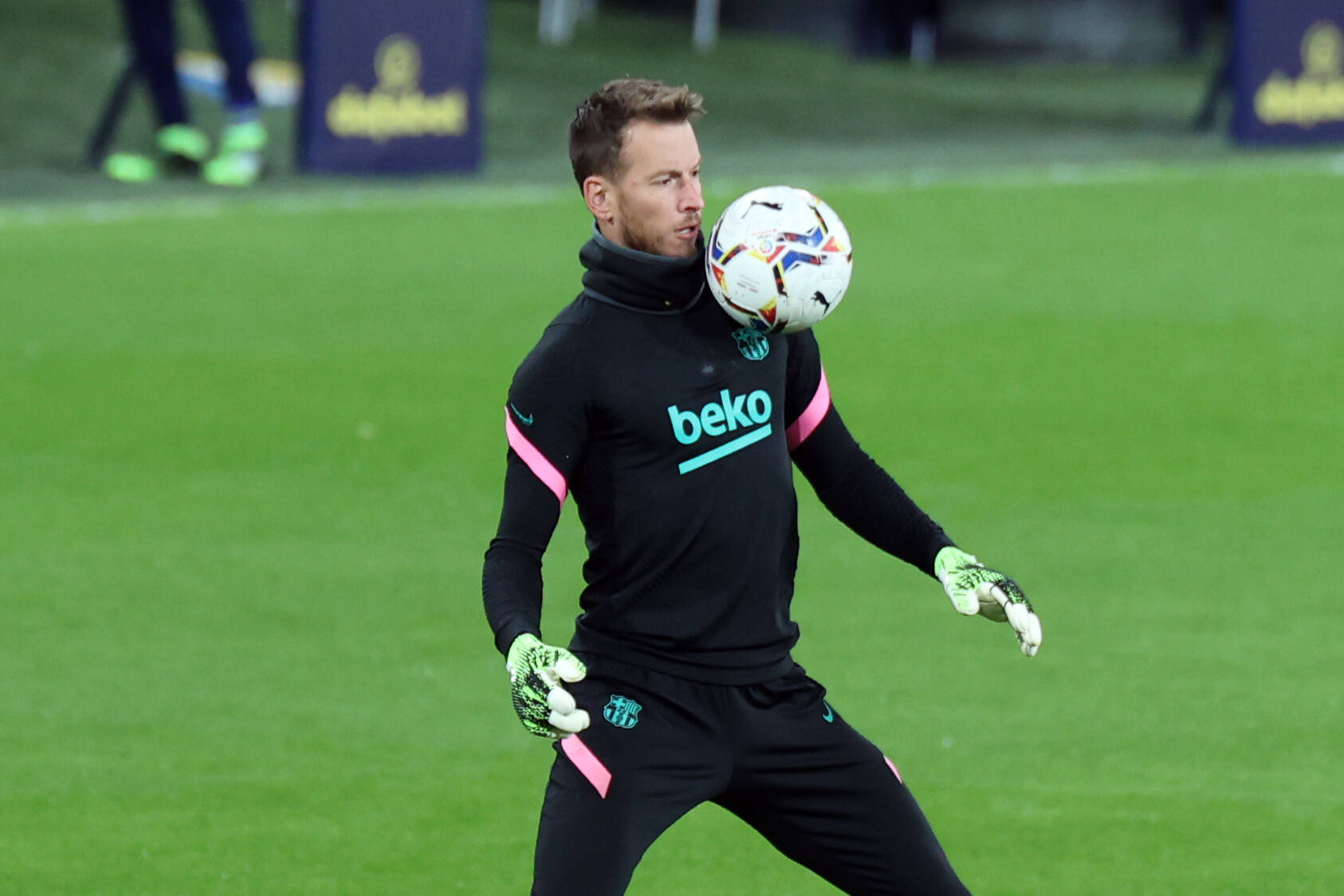 With a largely unimportant role in the Barcelona squad, Norberto Murara Neto, more commonly referred to as ‘Neto’, is set to exit the Camp Nou this summer. According to Mundo Deportivo, the Brazilian wishes to exit the club in search of playing time. Additionally, the board is also okay with his departure, as they will ready to rely on academy graduate Inaki Pena as ter Stegen’s understudy.

With Marc-Andre ter Stegen initially out with injury, Neto played in six La Liga matches, performing fairly well. He is good with the ball at his feet and also possesses impressive shot-stopping ability. However, the 31-year-old was likely aware he would never displace ter Stegen between the sticks, but it seems he has had enough of the bench.

According to same report, Premier League giants Arsenal are back in the race to sign the Brazilian goalkeeper. Barça will be willing to part ways with Neto for a fairly small transfer fee, meaning there will be several clubs waiting to snatch him up, considering his all-round ability as a goalkeeper.

With a squad reformation underway, based on several reports and Laporta’s strong, indicative comments, the Blaugranas are very keen to move the Brazilian on, more interested in the cash that can be generated from his sale. An exit suits both parties, and therefore it is almost a matter of ‘when’ and not ‘if’ the former Valencia shot-stopper will exit the Camp Nou.

Additionally, ter Stegen’s season is over, as he has opted for therapeutic intervention on his knee, meaning that Neto will likely play his last ever game for Barça at the Ipurua stadium against Eibar.