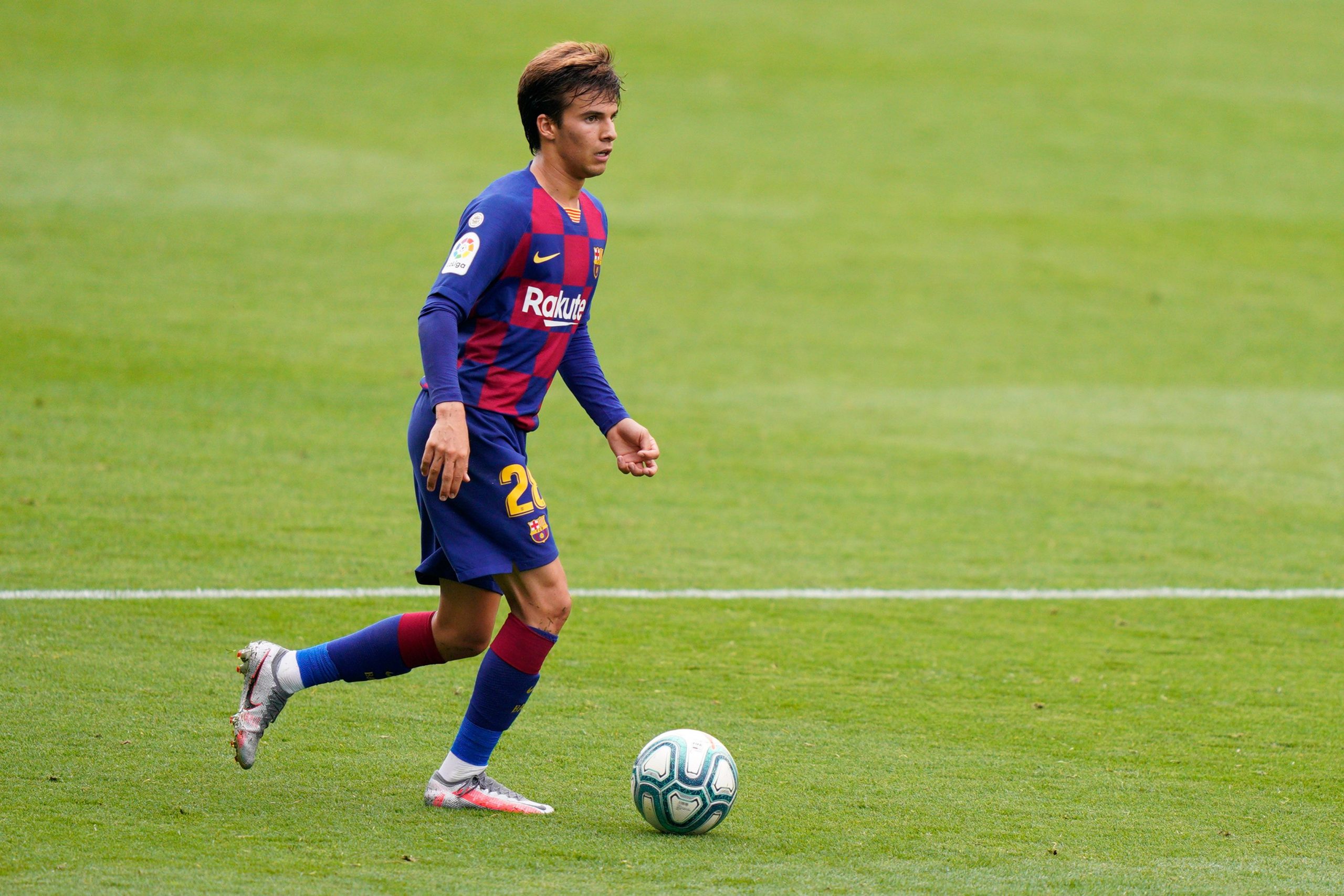 According to a report published by The Athletic, Arsenal are interested in Barcelona outcast Riqui Puig for the January transfer window.

Puig, who was touted to become a first-team regular this season, has been pushed out to the benches by Ronald Koeman, who seems to be far from impressed with the youngster’s attitude in training.

Stemming from the same, the youngster has played no more than once in the Liga for a grand total of 11 minutes. Additionally, all his three appearances in the Champions League have been reduced to cameos as well, where he has totalled 75 minutes, playing against Dynamo Kyiv, Ferencvaros, and Juventus.

Despite his impressive display against Juventus, Puig has not been awarded with a single minute. Against Levante, he was asked to sit back down after warming up, once Barcelona took the lead through Lionel Messi. It has been clear that Koeman does not have the 21-year-old in his plans.

Arsenal are going through a monumentally tough season under Mikel Arteta as they sit 15th in the league after 15 matchdays, winning no more than five games. The team is crying out for a creative midfielder on the pitch, and they could benefit leaps and bounds from the services of Riqui Puig, who has set up five key passes in his last two appearances, and created one big chance. His move, though, is solely dependent on himself, as he has refused to move away from the club once already.