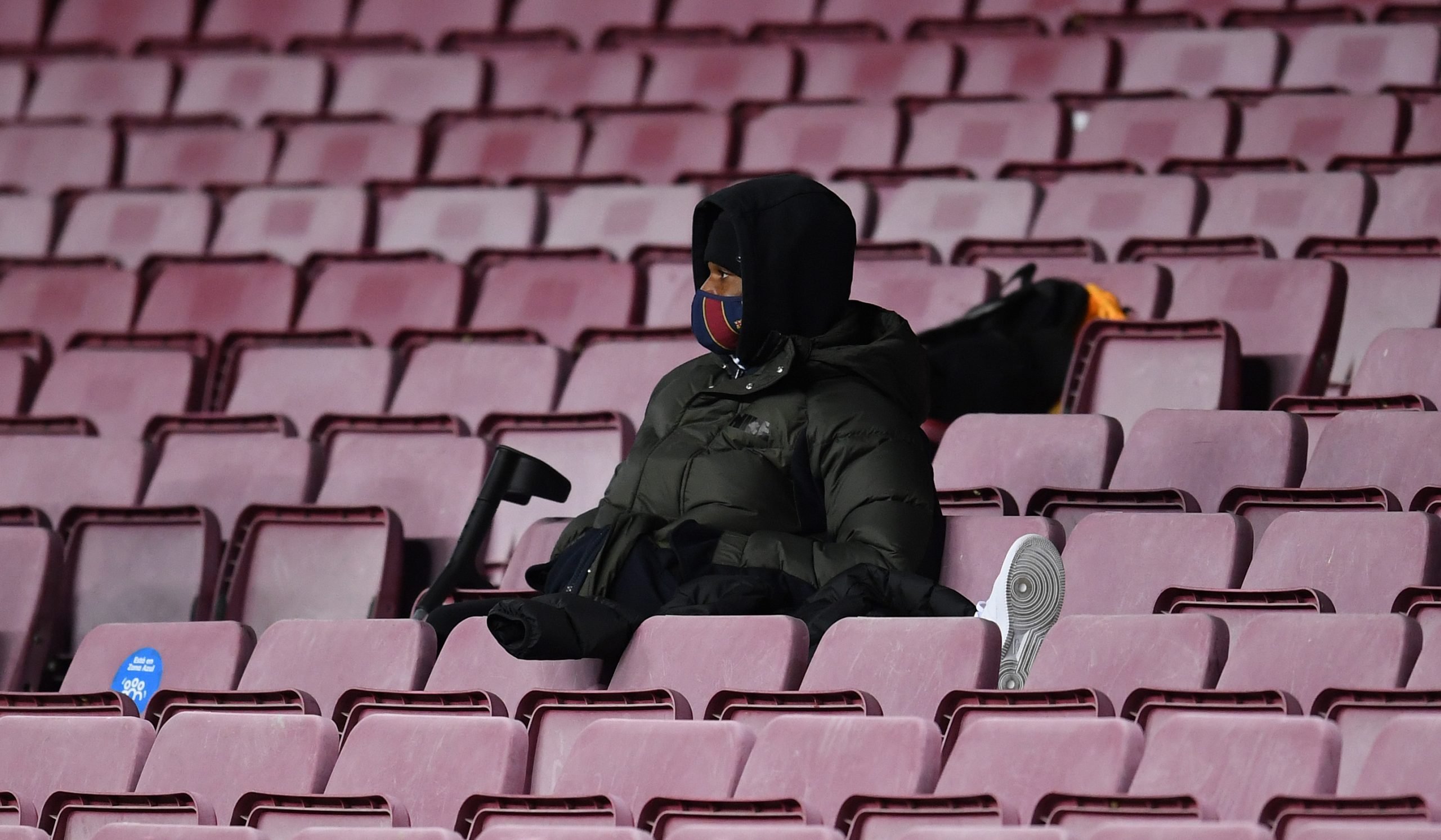 Ansu Fati was one of the players who started the 2020/21 season in great shape. He was La Liga player of the month for September and scored four goals in his six games as a starter in Ronald Koeman‘s XI. An almost perfect campaign start for the 18-year-olds teenager.

However, a left knee injury in the meniscus pushed him away from the pitches. Fortunately, according to the medical staff of the club, Fati is recovering quickly since he has done a regenerative biological treatment by Dr Ramon Cugat.

It’s a matter of weeks to see the wonderkid come back to shine on the team. The team surely misses him, especially considering the number of goals he scores with the Catalan club.

According to journalist Javi Miguel via Diario AS, the club hopes that he will be ready to return in mid-February and may be able to play in the important duel against PSG in the knockout stages of the Champions League.